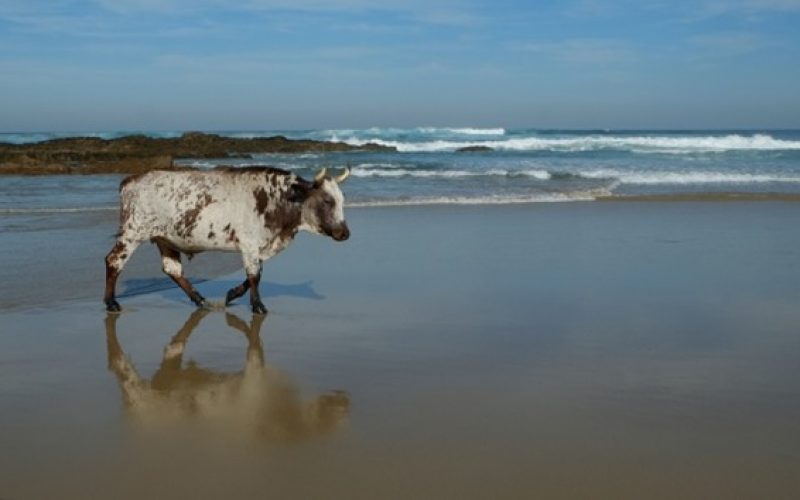 While heavy rains have put paid to a ministerial visit to Xolobeni tomorrow, it has not stopped intrepid wild swimmers from visiting the area to raise funds for eco-tourism and marine conservation.

PLANS for the daring swim along a 22 km kilometre stretch of the Wild Coat earmarked for heavy mineral mining get finalised at a meeting at the Pont, in Port Edward, tomorrow evening.
The Wild Swim aims to raise at least R250,000 for eco-tourism in the area and associated marine conservation and environmental journalism training initiatives.
While the Wild Swim was scheduled to start on Friday, muddy waters from swollen rivers in the area have resulted in a temporary postponement. While waiting for waters to the clear, the swimmers plan to walk the 22 kilometre stretch, engaging people in a beach clean up.

Safety officer, Glen Preston from Med-Evac, said: “We need to fully assess what is happening in the ocean. We cannot have the swimmers heading out into murky waters.”
“This is an opportunity to highlight the damage mining will do to the sea, and that we need better systems in place to prevent pollution from entering it constantly,” added the lead safety diver, Cera-Jane Catton.

The disaster has also prevented Mineral Resources minister, Gwede Mantashe from visiting Xolobeni tomorrow (Friday).
“The visit would have been part of Government’s ongoing engagement with the community about an integrated and sustainable development approach or the area,” said Mantashe, who is strongly in favour of the Xolobeni Minerals Sands Project.
He said it was unfortunate that such a “critical government visit had to be postponed due to inadequate road infrastutcture”.
While Mantashe has acknowledged concerns that mining could be detrimental to tourism and agricultural prospects in the area, he said he was of the view that “co-existence between these sectors is possible and would boost the economic growth and development of the area.”
But many people living in the Amadiba area earmarked for mining do not agree.

The Amadiba Crisis Committee’s legal representative, Richard Spoor, said his clients had only learned about Manthashe’s meeting in “a tender announcement that was forwarded to them”.
“The Minister’s previous visits to Xolobeni have been characterised by disrespect to our clients, and needless violence against them. They have served to exacerbate the tensions in the community, and have achieved nothing whatsoever,” said Spoor.
Given that Mantashe recently appealed a High Court ruling that mining cannot proceed without informed and proper consent of the people living on the land, Spoor has urged Mantashe not to visit the area until appeals process had been completed. 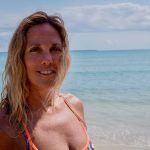 In the meantime, legendary charity swimmers including Andrew Chin, Mervyn Bremner and Marcelle Webber from Cape Town, and Stan Kozlowski from Durban, are hoping that conditions will clear soon enabling them to embark on their daring 22 km swim.
They are joined by veteran journalists, Fred Kockott, from Durban, Mike Loewe (East London), and Craig Bishop from Cape Town, as well as former East Coast Radio dee jay, Abi Ray. The group will be living in the community, sleeping at home-stays along the route, to learn first-hand what views people have about the proposed Xolobeni Mineral Sands Project. The expedition is being documented by veteran television producer, Gordon Greaves. – Roving Reporters

Donate here to help the Wild Swimmers reach their target