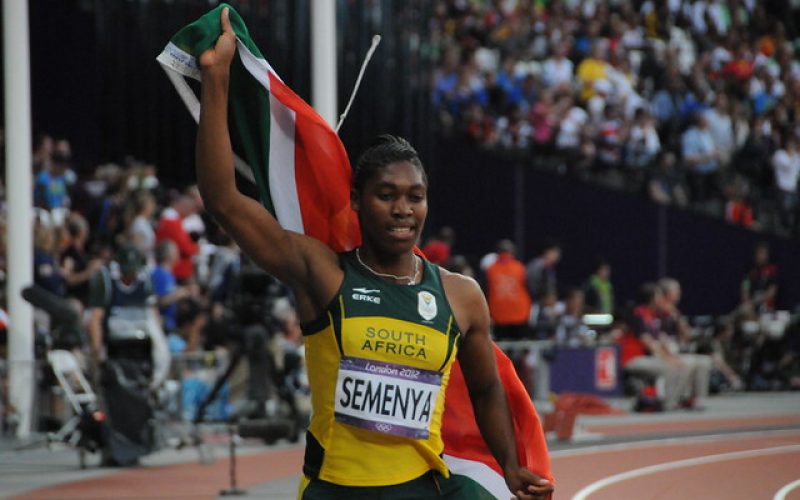 Our heroes have always been different from the norm. Picking on Caster Semenya amounts to double-standards, says writer-producer Gordon Greaves

What the International Association of Athletics Federations has done to Caster Semenya is hypocritical and contradictory to its own rulings.

The truth of the matter is that many of our heroes and heroines from ancient to recent history have been genetic outliers. Take Achilles, Perseus, Heracles, Beowulf, and then fast-forward to Kenyan marathon world record holder Dennis Kimetto and world record busting sprinter Usain Bolt.

The glaring irony is that many athletes in sports like cycling, rugby, gridiron football and the sad circus that goes under the name of “wrestling” on TV, have at some point in their career used drugs and steroids to enhance their abilities.

Caster and other athletes like her do not. That is how they were born. If you want to make Caster mutilate herself by taking testosterone-suppressants to make her more “normal”, then you must ask Usain Bolt do to undergo treatment to reduce his height and fast-twitch muscle fibre response, which are both way in excess of so-called “normal” people.

GOD FOR THE GOOSE: Usain Bolt has physical attributes like fast-twitch muscle fibre response that are way in excess of normal. If the IAAF wants to impose strictures on Caster Semenya, then they need to the same for other outliers, like multiple Olympic champion, Bolt. Picture: Fernando Frazão/Agência Brasil

To take this analogy one step further, imagine if the plonkers at the IAAF were put in charge of the Hollywood celebrity industry:

By their own standards, a “justified” ruling might be:

But what they are trying to do to Caster is the equivalent of:

“Messrs Brad Pitt, Johnny Depp and Leonardo DiCaprio and will need to undergo facial reconstruction and a frontal lobotomy, due to their facial aesthetics and charisma giving them an undue advantage over the average person.”

Or to bring it a little closer to home, if the IAAF were in charge of tennis, there would have been no Martina Navratilova or Serena Williams.

Mother Nature has never been particularly even-handed in the bestowing of gifts. Suck it up. That’s life. You cannot make everyone “normal”. And anyway, who the heck is the IAAF to decide what “normal” is?

Up to now, they’ve been quite happy to let a lot of genetic outliers who were anything but “normal” stand on medal podiums, but now, and perhaps because one of them is black and a female, suddenly she’s not “normal” enough?

Outliers have always been different. That’s why they are who they are. Celebrate them. Don’t persecute them. 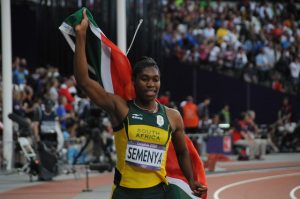 FEATURED IMAGE: The Court of Arbitration for Sports has ruled against Caster Semenya, the champion middle-distance runner. The court upheld an IAAF rule which will require athletes with differences in sexual development to take medication to artificially lower their testosterone levels. The writer accuses the IAAF of double-standards. Picture: Citizen59