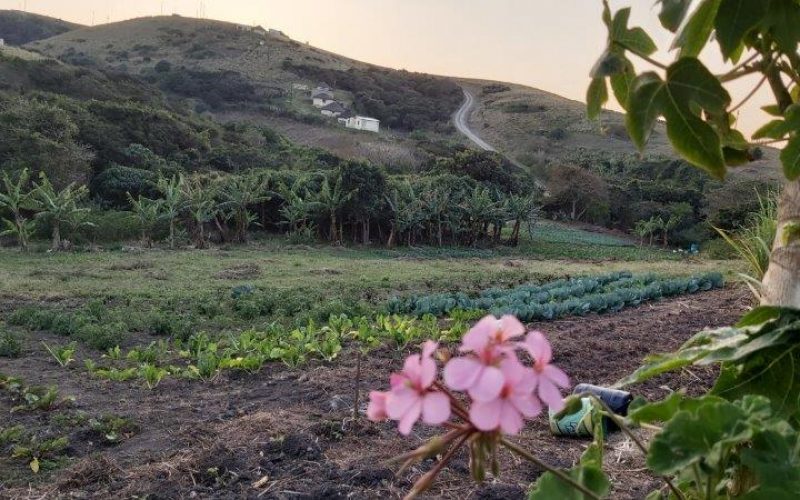 In this, the first of a three part series on Xolobeni, journalist Shona Aylward looks at the struggle over proposed heavy minerals on the Wild Coast.

The people of Xolobeni have been fighting plans to mine their land on the Eastern Cape’s Wild Coast since 2006.

In November 2018 the North Gauteng High Court ruled in favour of the Amadiba Crisis Committee, a community-based group opposed to mining in Xolobeni, The court ordered the Department of Mineral Resources seek full consent from the community before it issued a mining rights licence.

Mineral Resources Minister Gwede Mantashe announced the department would appeal the judgment and a survey would be done to determine the community’s views on the granting of a licence.

Mantashe said the ruling ran the risk of transferring authority over licensing in the mining sector from the state to communities, with potentially chaotic consequences.

In the meantime, attorney Johan Lorenzen, in association with Richard Spoor Attorneys, said they are awaiting a court date for the appeal and to hear what kind of independent survey would be done.

“The minster cancelled his trip to Xolobeni in April and there has not been any communication from his office since then. While it may have gone silent, we are expecting it to be kicked back to life,” said Lorenzen.

“These delays make it very difficult for tourism, agriculture and green growth to take a step forward when the stress of mining hangs on the horizon,” he said. 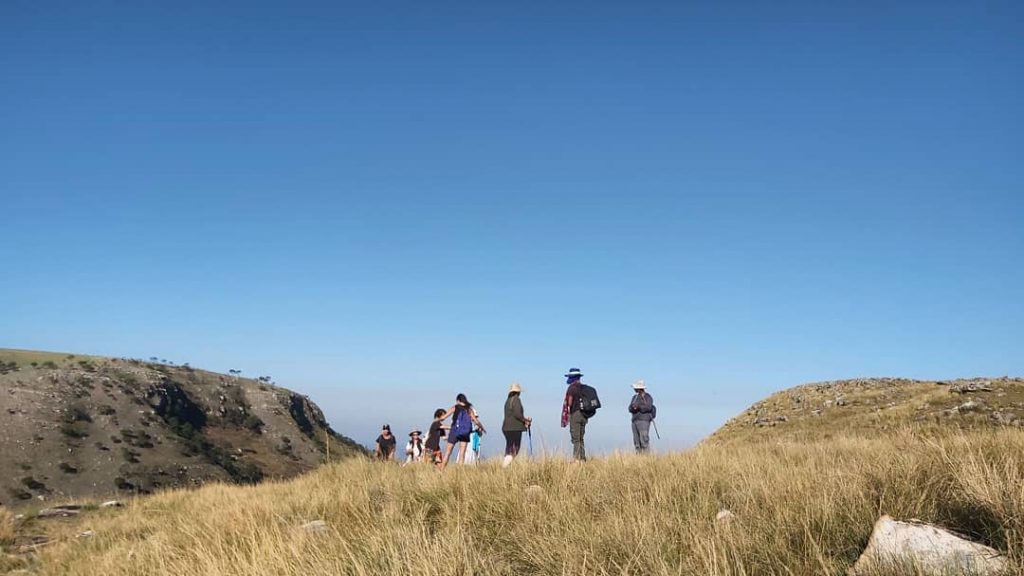 Grassroots eco-tourism ventures on the Wild Coast have been hampered by mining plans. Photo Shona Aylward

The Department of Mineral Resources had not responded to a request for comment at the time of publication.

More than three years ago, crisis committee chairman Sikhosiphi ‘Bazooka’ Rhadebe was killed in his home at Lurholweni village, near the Wild Coast Sun. Rhadebe had long led the fight against the mining.

No arrests have been made in connection with his murder. 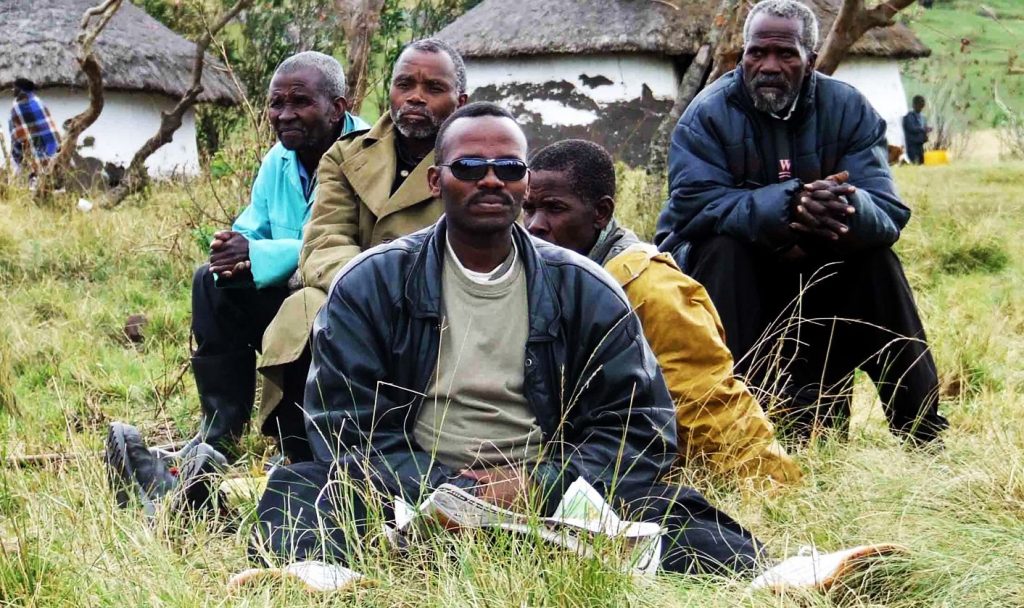 In September 2018, Attorney Richard Spoor was arrested while trying to arrange for residents to attend a meeting with Mantashe.

Spoor was later charged with disobeying a police officer’s instruction, inciting public violence, and common assault. But in February 2019, the National Prosecuting Authority declined to prosecute him.

An Australian company is seeking the rights to mine titanium in five “blocks” of land in the area, namely at Mphahlana, Mnyameni, Kwanyana, Sikhombe and Mtentu.

If they get approval, 22 kilometres of unspoilt coastline will be decimated.

It is understood that a 1 kilometre-wide coastal conservation area, declared in terms of a 1992 environmental decree, along the Transkei coast will be ignored.

Shona Aylward soaks up the beauty of the Wild Coast

Recently, this journalist joined a hike through the area sponsored by environmental journalism training agency, Roving Reporters and the 8 Mile Club.

It was led by Sinegugu Zukulu, an anti-mining activist and award-winning conservationist.

I was one of 10 hikers who walked the stretch of pristine coastal dunes earmarked for opencast mining.

After talking to residents, it was apparent the mining plans had created division.

“It’s a huge problem, so much so that family members no longer attend the same events or ceremonies, or eat the same food as they are worried they will be poisoned. Some people use lightning to attack those who are not in favour of the mining,” said a woman living in Mtentu.

It is believed that 12 people have been murdered in connection with the mining plans. None of these cases has been solved.

There have been unconfirmed reports that those who support the mining have been given food parcels and solar panels.