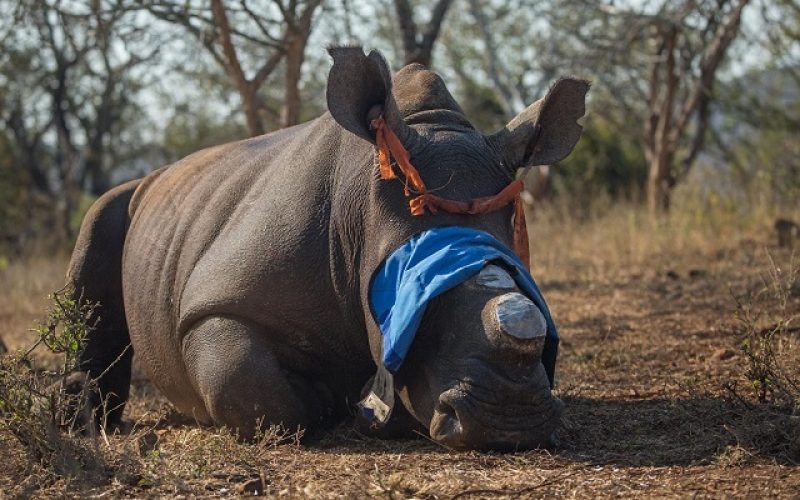 In the face of escalating poaching pressures, Project Rhino – a KwaZulu-Natal based conservation coalition –  is making a national and international call for funding to have about 200 rhino de-horned in the province over the next year.

“Although by no means a silver bullet, the dehorning efforts of rhino have proved a very effective tool in deflecting poachers,” says Project Rhino founding member, Dr Simon Morgan, Director of WildlifeACT.

Morgan said Project Rhino had already conducted 25 horn removals on rhino from KZN reserves since June this year, costing a total of R200 000. He said the organisation now faced requests to conduct over 200 horn removals in KZN at an approximate cost R1,6 million.

The de-horning process is conducted by an experienced wildlife veterinarian and a team of specialists. The rhino is first sedated, and then the horn removed in a quick and painless procedure.

Project Rhino is offering people the opportunity to be directly involved in the de-horning programme and associated conservation work. Read more  – Roving Reporters 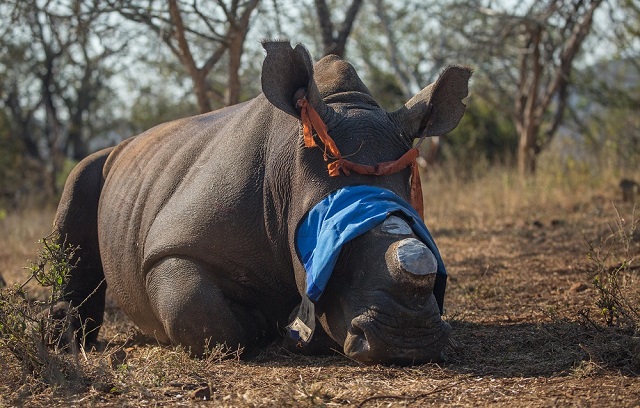 FEATURED IMAGE: While a dehorned rhino is hardly a tourism attraction, de-horning these conservation icons continues to be mooted as an effective tool to combat poaching. Photo: Chris Gallier, Project Rhino