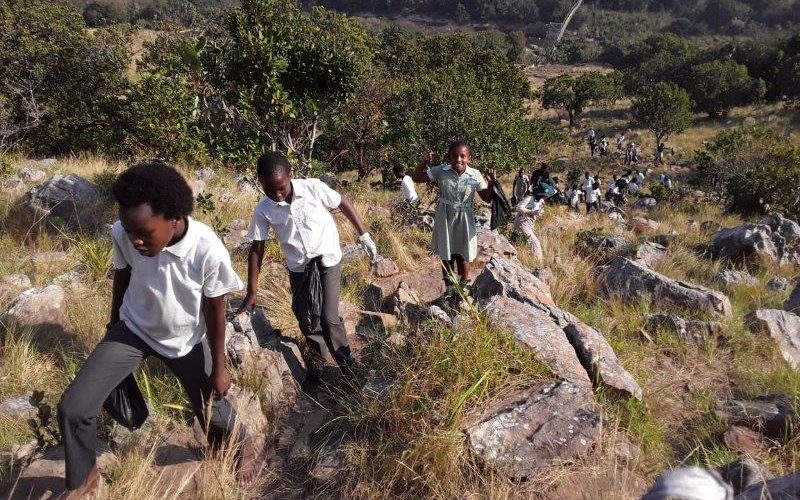 It’s like it’s invisible and there’s a fight raging to get young people to see it.

We are talking about litter and the battle being fought at a progressive KZN South Coast school catering for many Eastern Cape learners.

The primary school overlooks the Mzamba River and is not far from sandstone and limestone deposits containing fossils dating back 80 million years.

It’s an area of great natural beauty. The school’s managing director, Jackie du Toit, would like to keep it that way by encouraging pupils to take responsibility. 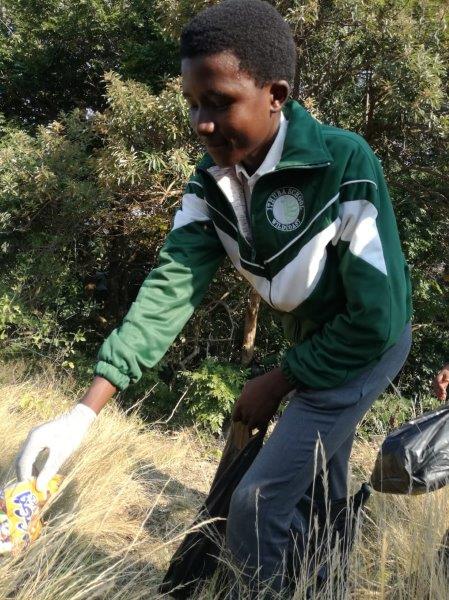 Du Toit introduced the clean-up walks in 2011. The school has been running them regularly ever since.

“We fight every day to teach kids to pick up litter at school as they do not seem to even see it. I hope it is sinking in,” says Du Toit.

“When we all use bins for our litter it can be recycled to make more products in the future,” said Smith. 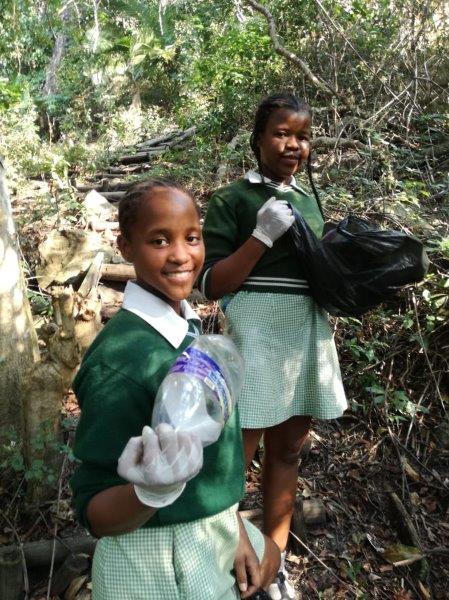 “It is lovely to see such amazing work done by a school. When I was at school our teachers didn’t have the time to educate us about caring for our environment,” said Mofokeng.

The school was founded in 2011 with funding from Austria. It now has 306 pupils from grade R to 7. 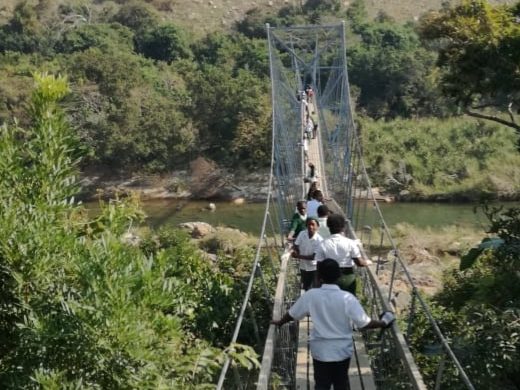 In 2014, the school joined the Wildlife and Environment Society of South Africa’s Eco-Schools programme, an international initiative developed to support environmental learning in the classroom.

Pupils are encouraged to take care and be conscious of environmental issues, with the programme linked to the school’s curriculum. 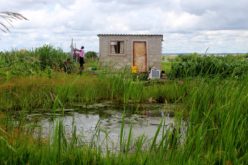