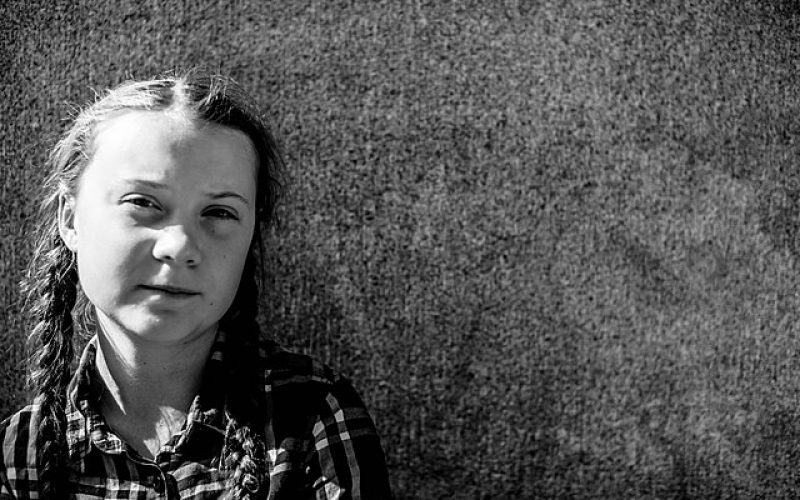 What is it about Greta Thunberg that scares so many ageing, conservative men? Is it because she challenges the old-world industrial capitalist order that gave men the authority over everything, including their women, their children, and their environment? Man Friday columnist Tony Weaver, asks the question.

It’s hard to believe now, but it’s only 10 months since a Swedish schoolgirl electrified the world with a searing speech to the assembled rich and famous at the World Economic Forum in Davos.

That’s when the name Greta Thunberg became a synonym for the youth rebellion against the climate crisis and climate change denialism.

At the time, I wrote that ,“This year’s Davos gathering took place a week after Oxfam reported that the world’s 26 richest billionaires owned just as much wealth as half the world’s population… These are staggering statistics, but they are what underpin two of the more influential messages delivered at Davos.

“The first came from a 92-year-old, Sir David Attenborough, the second from someone 76 years his junior, the 16-year-old Swedish schoolgirl, Greta Thunberg. Both had the same message – the Earth is in very, very deep trouble, and if we don’t act fast, we’re pretty much doomed.”

Since then Thunberg has not only supercharged the debate around the climate crisis (she calls her Asperger’s Syndrome her “superpower”), she has also incurred the wrath, hatred and snide remarks of the (again, mostly male) right-wing commentariat, and of US President Donald Trump. She has been sneeringly dismissed as “a child”, “mentally ill”, “hysterical” and a “millennial weirdo”.

Columnist for the Australian Herald Sun Andrew Bolt said she was “freakishly influential… with many mental disorders” while Australian Sky News commentator Chris Kenny said she was “a hysterical teenager who needs to be cared for”.

The conservative, free-market South African activist-columnist Ivo Vegter wrote in Daily Maverick that “Greta Thunberg is a privileged 16-year-old from a very rich country, stamping her feet at the adults.”

He continued: “She is also the new face of environmentalism. This is a great strategy because if you challenge her, you’re automatically denounced as a bully, a sexist, or some other brand of bigot.”

He took potshots at her age, saying things like “one day when you’re old enough to master scatter-plots…”

What is it about Greta Thunberg that scares all these men? Perhaps it’s because she challenges the old-world industrial capitalist order that gave men the authority over everything, including their women, their children, and their environment – including the power to mine, deforest, kill, wage war, enslave, indenture, extract, exploit and destroy, all in the name of profit.

It’s the reason our world, and our environment, is in such chaos – and our very existence threatened by the climate crisis. And why we need differently abled teenagers like Greta Thunberg, and not ageing right-wing men, to point out to us how wrong we all were. 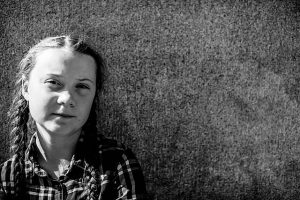