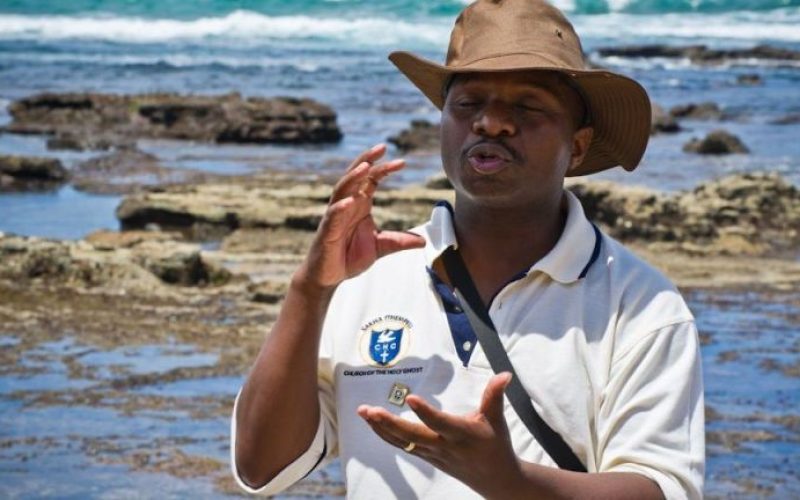 The Xolobeni community is among the finalists in a national environmental awards that recognises people, products and innovations helping to build a more sustainable world.

And Sinegugu Zukulu, a hiking guide and activist from the same Wild Coast community, has also been nominated for an Eco-Logic Award.

The awards, to be presented on 5 June,  World Environment Day, recognises individuals and organisations in 12 categories, from climate change to the green economy, to innovation.

Zukulu is one of four finalists in the eco-warrior category.

According to the organisers of the awards, The Enviropaedia, Zukulu’s life work has been dedicated to helping people come to rediscover themselves as “living, not on the Earth but of the Earth” and to learn to cherish all life.

“At great personal sacrifice he has led his traditional community, the Amadiba, in a decade-long campaign against the ambitions of wealthy and powerful people intent on extracting mineral deposits and imposing the N2 Toll Road on the Wild Coast,” reads Zukulu’s awards citation.

Enviropaedia said the Xolobeni community had been picked as a finalists in the eco-community category for their long fight to preserve their natural heritage.

The community was praised it for its “two-decade resilient resistance”, which had “surprised the world over”.

The other finalist in the same category were the Korsman Conservancy; Total South Africa and SANParks for their 60-year partnership; and the Wildlife and Environment Society of South Africa: Young Reporters for the Environment Programme.

Up against Zukulu in his category were Mandla Gqamlana of the Cage-Free Eggs Campaign; Daniel Nyarenda; and Margo Tamzone Adonis.

Finalists in the different categories come from across the country, but with a strong representation from the Western Cape.

KwaZulu-Natal finalists include the eThekwini municipality and Kloof Conservancy for their part in the Aller River pilot project.

Director of The Enviropaedia David Parry-Davies said in a statement that it was all too easy to become swamped by bad news, from escalating climate change, to oceans of plastic, to fears about the future of the planet.

The Eco-Logic Awards, now in its eighth year, served as a “lightsabre cutting through the dark gloom… highlight(ing) that there are bright green solutions that we as consumers and citizens can support”, said Parry-Davies.

“We will celebrate the achievements of today’s Eco-Champions who are giving us the resources and creating the opportunities to build a better world to live in for ourselves and our children,” he said.

The awards ceremony will be held at Table Bay Hotel in Cape Town.

The Enviropaedia is an online environmental encyclopaedia and green directory. – Roving Reporters 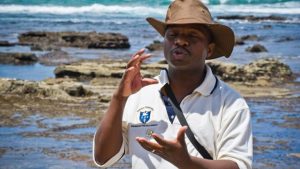