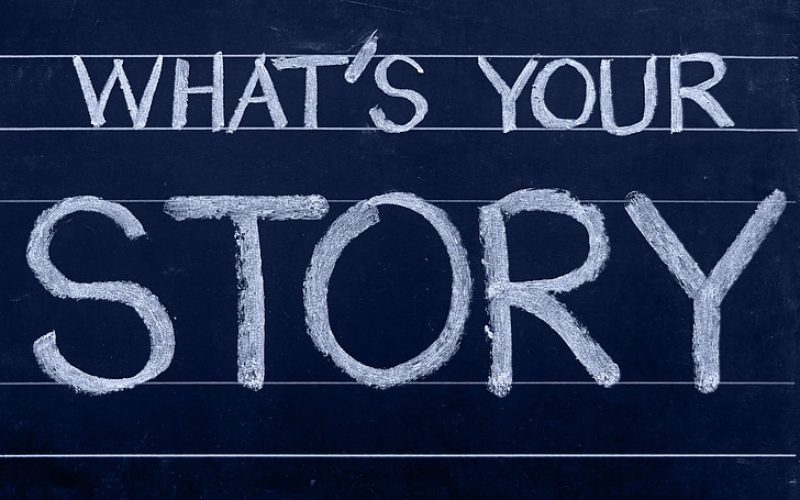 So what? Why should we care?

These are two key questions any editor will tell you what is expected to be answered in a good story pitch.

You might be very passionate about a specific issue, but do others feel the same way? If you feel they should care about it, how are you going to get their attention and take them on a journey into another world they have not given a rat’s ass about before.

Here are a few tips to consider before submitting a story pitch.

Stories run on emotions and heart – not just facts and figures such as the number of endangered rays and sharks facing extinction. Inspiring stories are people driven. The good one’s make you feel, states playwright, Tatty Hennessy.  “It can be hard to care about things that feel so much bigger than ourselves. It’s hard to care about a concept, but it’s easy to care about a person (and in turn the issues they feel strongly about),” explains Hennesy.

So, it is more the experiences, and actions, of others who care about a specific issue that brings a story alive. By putting a unique individual, and human face to the problem, it is easy to capture readers attention and take them on a journey into the remarkable world of your central character/s.

Imagine watching a movie – and the only action is a bunch of talking heads wringing their hands is despair about the desperate plight of a particular endangered species or the latest stats on rhino poaching. Yawn! But bring actions of people into a story, and its a different kettle of fish altogether. For example, read this powerful narrative, Chasing Bayla, by Sarah Schweitzer of The Boston Globe – a 2015 Pulitzer Prize Finalist in Feature Writing.  Sarah’s story is all about one scientist’s missions to save a rare whale. It begins:

Biologist Michael Moore had waited all day — really, all his life — for the whale to surface, the suffering giant he thought he could save, that science had to save. It had come down to this.

“Thirty meters,” Dr. Michael Moore called out.
Moore braced himself against the steel of the Zodiac’s platform tower as the boat closed in on the whale in the heaving Florida waters. Through the rangefinder, he could see the tangled mass of ropes cinched tightly around her. It was impossible to tell where the ropes began and where they ended.
This much he knew. The ropes were carving into her. Bayla was in pain.
He was tempted to look away. It was almost too much to see.

Graphic: Laura Amico, editor of data and multimedia projects at The Boston Globe. Read: Laura Amico takes us under the hood of Chasing Bayla

In telling the story of this one mission to save a rare whale, Sarah produced a gripping, action-packed story, fortified by expansive reporting that educates readers about the plight of the North Atlantic Right Whale, talks about how they were hunted for more than a thousand years, explains how many of them still die entangled in fishing lines, and gives insight conservationists efforts to protect them.

Now, while we certainly do not expect a novice writer enrolled on Roving Reporters training project to produce work of this standard in their first attempts at writing, there certainly are lessons to be learned from stories like this that could well set you on the trajectory to becoming a successful, if not award-winning writer under the guidance of Roving Reporters and other seasoned experts.

So back to the drawing board: writing a good story pitch.

Essentially, a story pitch is quite simply a short outline of what your story is about and your research plan.

But to make it convincing, and make us say, “Yes, we are going to help you write this story!”, your opening lines must grab our attention; make us want to learn more about your story.  Even better still, make your opening lines the proposed introduction to your story complete with a headline. This will show us that you have given serious thought to actually writing the story, and give us a keen sense of your story writing talent.

Once you have introduced your story idea, you should then

As the Redford Centre states: “Stories. They have the power to open minds. And protect our planet. We make stories that move. We support storytellers who bring environmental issues to life through film. Our films foster awareness and action, dwell in possibility, and offer solutions and hope.”

At Roving Reporters we subscribe to the very same principles in guiding young writers through the process of writing stories that inspire!

Depth reporting on wildlife trafficking and its wider context 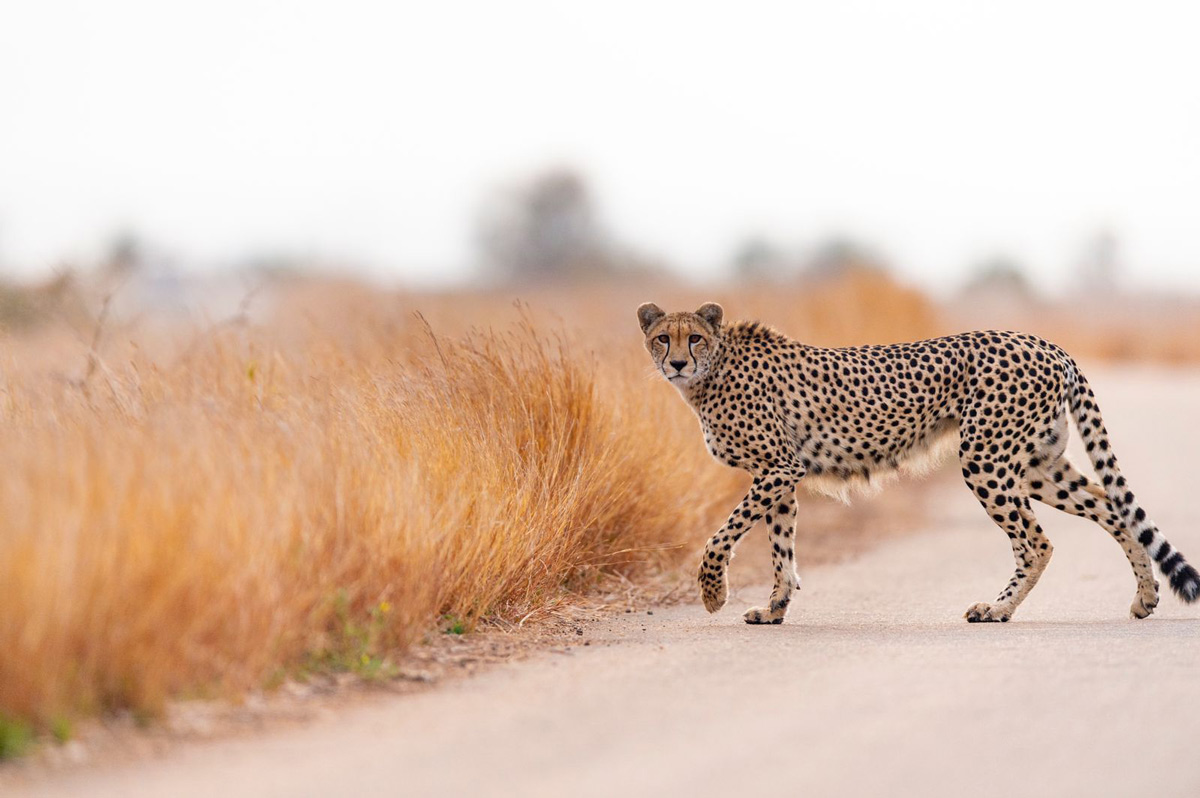 FAST DISAPPEARING: The fastest land animal, cheetah, have not been able to out pace human induced threats. New research revealed significant cheetah population declines and scientists are now calling for their status to be changed from vulnerable to endangered on the IUCN Red List. Picture: Callum Evans