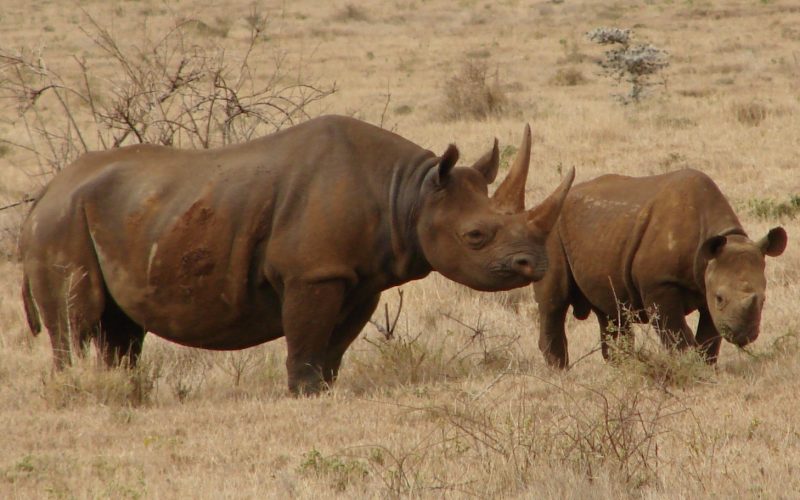 Animal translocations have become such a key tool in modern African conservation that they have become almost routine. Organisations like African Parks and the Peace Parks Foundation use mass mammal relocations as a means of restoring wilderness areas like Majete and Nkhotakhota in Malawi, and Zinave and Banhine in Mozambique.

But they are also a tool for removing endangered species from the guns of poachers. So when the Kenyan Wildlife Service (KWS) and WWF (Kenya) announced an operation to relocate 11 critically endangered black rhino from the vulnerable Lake Nakuru and Nairobi National Parks to a secret location in the vast Tsavo National Park in July, the exercise was quietly applauded internationally.

But privately, some conservationists in both South Africa and Kenya expressed grave concern about the ability of the KWS to handle a complex operation like this. The South African veterinary and wildlife community are the world leaders in this kind of translocation, which was pioneered by the then Natal Parks Board, now Ezemvelo KZN Wildlife.

I have worked in the field with Ezemvelo and the Peace Parks Foundation on both rhino and elephant captures, and they are highly complex operations demanding not only a very high level of expertise, but also speed. From the helicopter pilots to the zoologists and vets, every individual has a niche role to play in the big picture of a large mammal game capture.

It goes right down to keeping an elephant breathing by propping a twig into the tip of its trunk, and wetting its ears and head constantly to keep stress at bay. And if there is a translocation, teams of experts will first check the translocation destination to make sure it is secure, has the right habitat and water, and that there are no immediate threats to the animals. Even so, you expect a small number of fatalities, they are inevitable.

All 11 black rhino relocated to Tsavo died, in a scandal that has rocked the African conservation world. Ten died from ingesting water that was so saline no other animals would touch it, and the 11th, weakened by the salt water, died after being attacked by lions. Virtually the entire top structure of the KWS has been fired, but not the minister who pushed the operation through, Najib Balala.

World-renowned conservationist and former chair of the KWS Board, Dr Richard Leakey, had this to say: “During the life of the Board, the issue of the Tsavo rhino translocation came up three times over three years and, on each occasion, the Board noted that there was deep concern about the lack of vegetation in the sanctuary that could sustain rhino and also, the real issue of available and safe water. The Board directed that NO translocation should occur unless these two matters were adequately addressed to the Board’s satisfaction.”

WWF-Kenya says it had been given “regular assurances from KWS that the site was suitable and safe.”

So far, the only heads to have rolled have been those of KWS senior staff, and the allegation is that they were victims of political and funding pressure from Balala, and from WWF. The truth is that this was a story of bad decision-making based on a desire to score political and publicity points.

It is a disgrace. 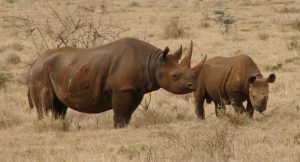