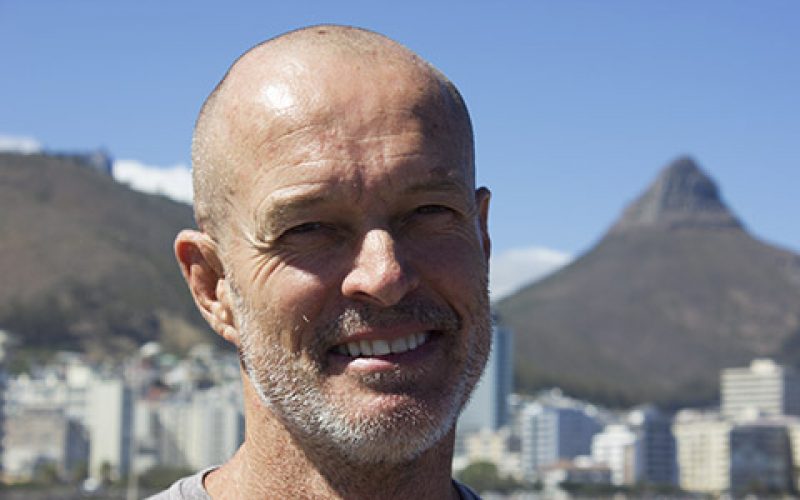 After twenty-one years of calling the Indian Ocean his “office”, Cape Town’s Gert Muller is about to embark on a trip of a lifetime and for a good cause too, writes Diony Lalieu.

Former oil rig diver, Gert Muller is about to fulfil a long-held dream: sailing a 24m yacht, Acharne, along the Madagascan coast to the Seychelles islands, through the British Indian Ocean Territories and onto the Maldives.

The Archane: The vessel which will be used to track the impact plastic pollution around islands of the West Indian Ocean

With him on the six-month journey will be his long-time friend, boat partner and skipper, Mark Gibson; Gert’s son, Tristan, a marine biology and oceanography student; and Michael Mackenzie, a saturation diver and world champion skydiver. After many years on the ocean, these men have seen the devastating effects of plastic pollution on the environment and coastal communities. This trip now provides them opportunity to research the impact of plastic pollution on environmentally sensitive atolls and islands of the West Indian Ocean. 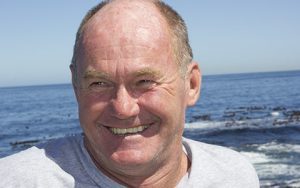 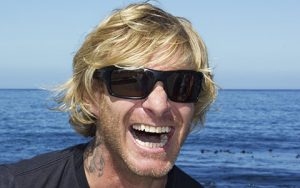 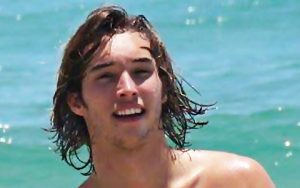 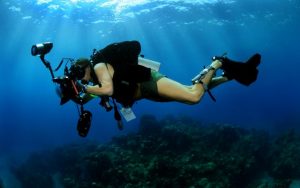 While much of the current focus on plastic pollution is in the Pacific and Atlantic oceans, reports on the origin of the Indian Ocean pollution reveal that the biggest contributors to ocean plastic are Asia and China. Tracking the movement of the pollution along the Indian Ocean currents highlights the plight of plastic pollution on lesser studied east African atoll islands, where many developing economies lack the resources to fund massive plastic clean-ups and where people subsist off an ocean that is becoming increasingly toxic.

As a Plymouth University marine biology student, Tristan will be studying the effects of microplastics in the seabed sediment, focusing on seagrasses. Acharne’s route follows some of the most prolific seagrass areas in the West Indian oceans. Seagrass forms a vital part of the marine ecosystem. Not only do these shallow, submerged flowering plants provide crucial spawning and feeding grounds for numerous vertebrate and invertebrate species (including commercial fish species), seagrasses also have as much ability to absorb carbon dioxide as do rainforests, thus helping to regulate climate.

Sadly, seagrass is disappearing at an alarming rate. Tristan will research how microplastics impact on these seagrasses and hopes to connect with local conservation groups in the different regions to gain insight into the regional impact and to learn from those who are working with these issues daily.

Partnerships with other conservation organisations, including Ocean Pledge, bring an educational component to the journey. By providing visual based booklets to fishermen, the Oceans Without Limits crew hope to highlight the impact of marine plastic on the livelihoods of communities, providing potential solutions, while collecting research material along the way.

Acharne, meaning “fierce and relentless”, was previously a top racing contender named Sagamore with an impressive racing history. Salvaged from the docks after having broken her mast in 2014, she was recycled into a light weight super-explorer. True to her name, the vessel continues to sail the seas in search of adventure but this time with an environmental aim. Being made of carbon fibre, the ex-racing yacht charges easily through water using a fraction of the fuel required by a regular boat its size. A solar powered system on board caters to all electrical needs. And the Oceans Without Limits crew have worked to limit single-use plastic on the yacht.

Alongside the research, adventure remains a priority. The yacht is loaded with an array of sporting and diving equipment set to thrill, in some of the most scenic locations, which hopefully are not yet contaminated by plastic. Acharne’s epic journey of research and adventure will be documented with live updates on their position and insight into their voyage and research athttp://www.oceanswithoutlimits.com/

The Oceans Without Limits crew set sail from Durban today.

Diony Lalieu is Roving Reporters’ Ocean Watch correspondent based in Cape Town. This story was originally published by the Sunday Tribune and Weekend Argus. 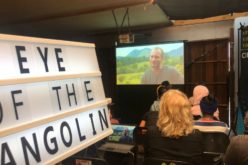