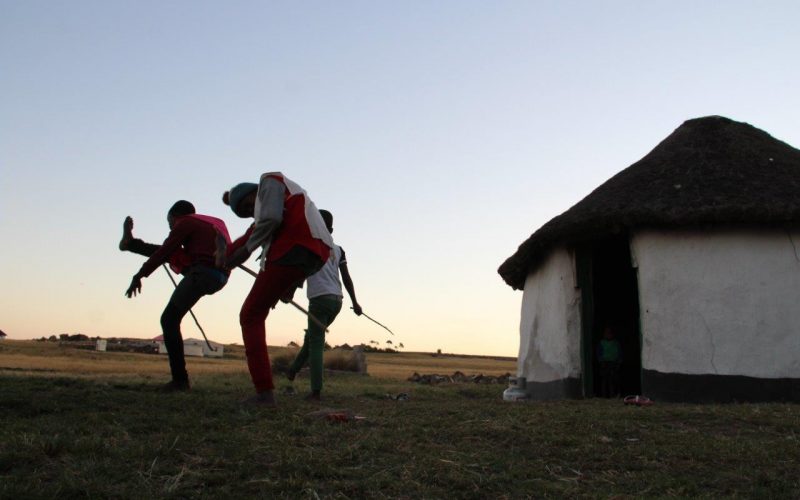 Plans to mine Xolobeni continue to face  stiff opposition from residents, reports Shona Aylward, in this the second of a three-part series on the area.

Mining is bad. It will destroy our land, end agriculture, damage the environment and harm animals and people.

This is the view of Simnikiwe Danca (25), a member of the Amadiba Crisis Committee and a participant in the Yes4Youth programme.

Yes4Youth explores how land care, agro-ecology and tourism can create work that strengthen centuries-old culture and traditions of land custodianship, while protecting the environment.

It is run by NGO Wild Trust and sponsored by Nedbank and supports 100 young people in the Amadiba area. 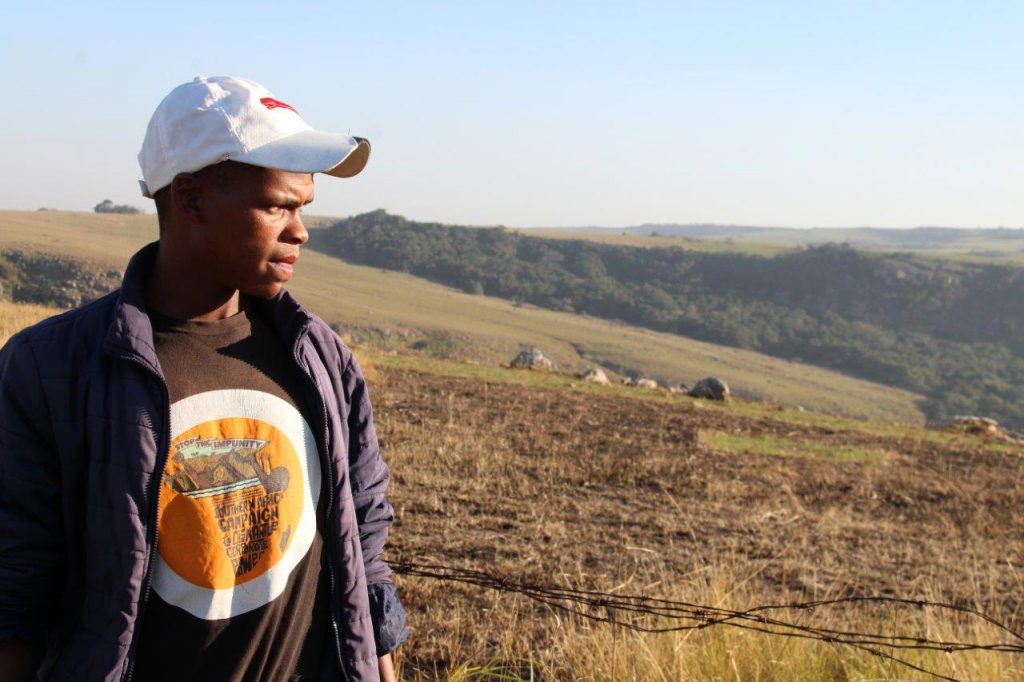 Simnike Danca, a member of the Amadiba Crisis Committee, doubts that mining will bring employment to the local community. Photo Shona Aylward

“Bringing mining to Xolobeni where agriculture and ecotourism are thriving is like putting a jackal and goats together in the same enclosure.

“Only one will survive, so we do not agree with Minister of Mineral Resources and Energy, Gwede Mantashe when he says mining could co-exist with ecotourism and agriculture,” said Danca.

He doubts mining will bring employment, as he believes the mining company will bring in outsiders who are trained for the job, leaving locals out in the cold.

Uppermost in his mind, he said, was the fear that mining would deprive residents of land for their livestock and they would have to leave.

He is angry with the government, which he said had “oppressed” them.

“The government has kicked us like stray dogs, but I will die for this land.”

Love for the land

Siyabonga Ndovela (26), a young leader from Mtentu village, and a member of the crisis committee, said when he thinks of the mining he recalls his late grandfather, Mzondi Ndovela, who was involved in the Pondo Revolt and who said: “The value of land, especially Pondoland, can’t compare to money, ever.”

“They protected the land for us, the younger generation, not expecting that some (those who are pro-mining) would sell the land to rich people who would come and destroy it. 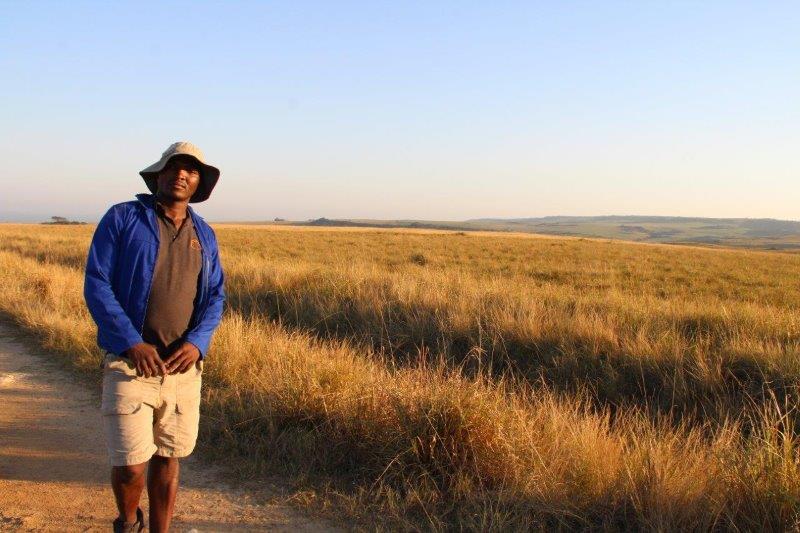 “My grandfather always said this is our legacy, the only legacy we have, as the land has everything we need in our lives,” said Ndovela.

“We know what we are fighting for, and we are ready for anything.

“The court ruled in our favour, but even had it not, we are ready.

“They can bring whatever, we are prepared to die for this land. We will stand in front of their vehicles and they can drive over us. We can’t just stand by and watch them.”

>> The ties that bind: land and loyalty

This series arises from Roving Reporters Wild Swim expedition organised in association with the 8 Mile Club to raise funds to promote marine conservation and eco-tourism as part of a broader bid to save a 22km stretch of coastline earmarked for heavy minerals mining.