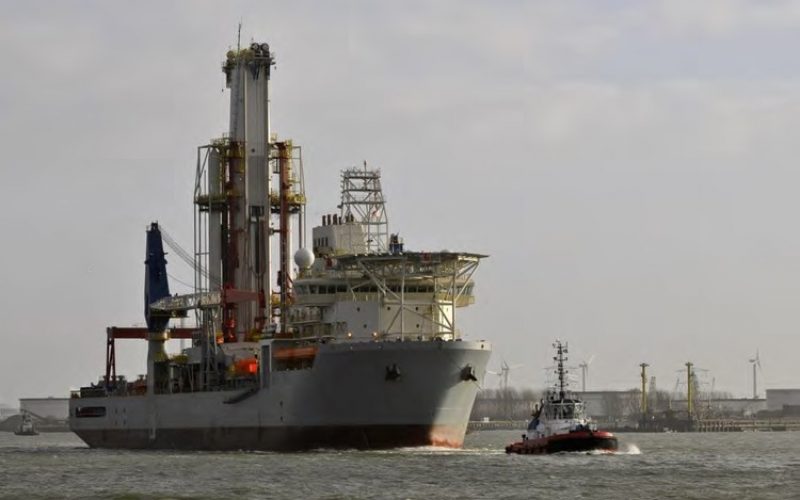 Vast amounts of fossil fuel will be burned up in an extensive and potentially harmful deep-sea exploration for fossil fuels embedded deep in the earth’s crust not far off the KwaZulu-Natal (KZN) shoreline, writes Fred Kockott

This is one of the ironies emerging from a provisional study of an OffShore Drilling Scoping Report recently released – then subsequently withdrawn – by Italian multinational gas and oil company Eni.

The Eni gas and oil exploration project forms part of the South African government’s Operation Phakisa (hurry up) initiative that aims to tap into the economic potential of the ocean.

Eni is one the world’s biggest gas and oil producers. Africa provides over half of Eni’s total production of oil and natural gas, amounting to 1.6 million barrels of oil a day since 2016.

In exploring for gas and oil along the KZN coast, Eni has teamed up with Sasol Africa Ltd, hoping to locate massive oil and gas reserves under the seabed at depths of between 3.8 to 4.8 km.

For growing numbers of interested parties opposed to the project there is good news, albeit perhaps temporary relief. The Eni project stalled within a week of the scoping report being released.

This followed queries submitted to Eni’s environmental consultant, Environmental Resources M anagement (ERM), about impacts that offshore drilling for oil and gas reserves will have on both the deep-sea and coastal habitats of the KZN coast. 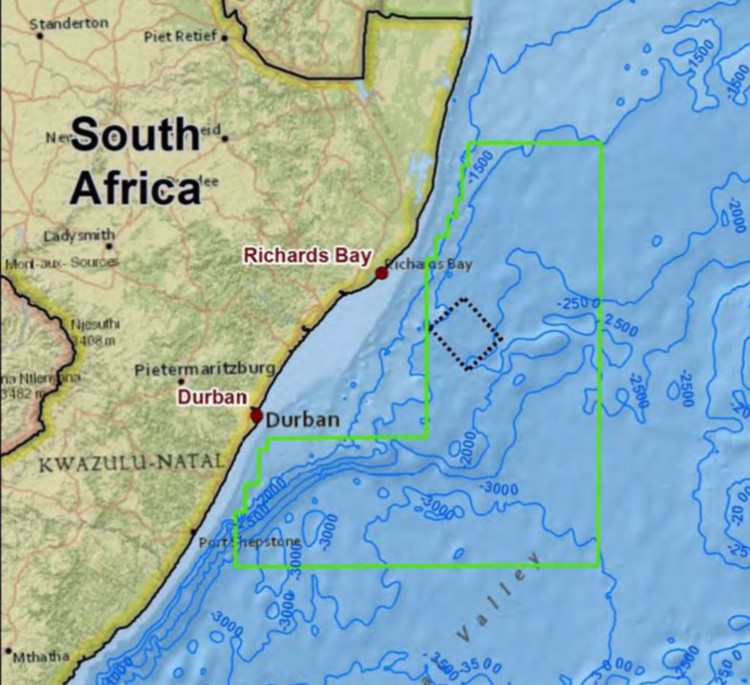 The green boundary is the prospecting area. The black dotted area is the site of the planned exploratory drilling. Source: Eni report

The Eni Offshore Drilling Scoping Report, released for public comment on 30 October, had revealed that Eni would start drilling within an 1,840 km2 prospecting area stretching from Port Shepstone in the south to St Lucia in the north within a year from now if environmental authorisation was approved by government.

A key question, however, arose: Would the planned approval process give environmental consultants enough time to assess the risk of oil and gas blowouts arising from offshore drilling operations? This includes high-levels of pollution, seabed and marine habitat destruction, and adverse effects on the commercial fishing industry and on whales and dolphins.

ERM never answered this question – or associated queries. Instead, it withdrew Eni’s application and issued a statement advising that an updated scoping report will be released for public comment early next year. Clarifying the matter, ERM senior consultant, Lindsey Bungartz said the final scoping report would contain additional information, which they would highlight.

Effectively this means that interested parties now have more time to study the draft scoping report released on 30 October.

Bungartz said stakeholders will be given “optimal time allowed for by legislation” to comment and participate in the Environmental Impact Assessment process once the updated scoping report is released.

While Eni’s scoping report identified several areas of concern, not much information was given as to what would be done to prevent high-levels of pollution, sea bed and marine habitat destruction, significant impacts on the commercial fishing industry, and adverse effects on whales and dolphins. In each instance, the report stated these impacts would be assessed further.

On blowout risks, the ERM acknowledged the possible disastrous marine pollution consequences – and health and safety risks – but provided no risk assessment, or details of any research into how often blowouts of oil and gas occur in other drilling explorations around the world.

It simply stated the “significance of the impact of a blowout will therefore be assessed further in the Environmental Impact Report”.

The possibility of blowouts is one of the main reasons the South Durban Community Environmental Alliance (SDCEA) argues that the project should be condemned. “What if the same events that took place in the Gulf of Mexico were to occur here, with the exploration rig just a mere 62km from our shore?” asked SDCEA coordinator Desmond D’Sa.

D’Sa was referring to the 2010 blowout and explosion at the DeepWater Horizon ultradeep drilling rig which killed 11 people and spilled an estimated 4.9 million barrels of oil into the Gulf of Mexico.

D’Sa said in view of the inhospitable character of South Africa’s offshore sea, together with increasing cyclonic disturbances associated with global warming, the hazards of operating an offshore drilling rig in KZN’s sea were exceptionally high. 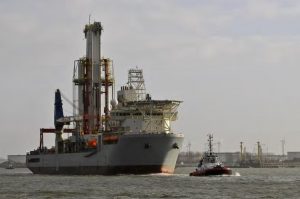 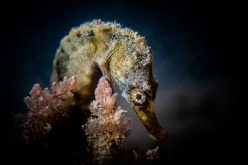