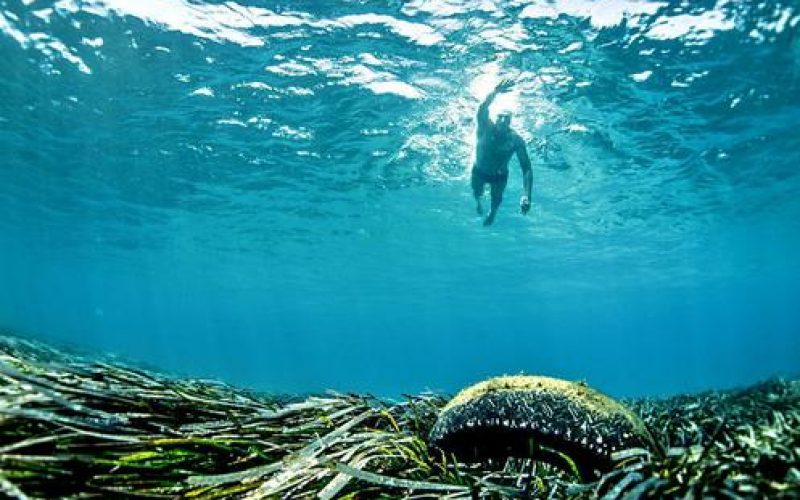 The Department of Environmental Affairs is kow-towing to the gas and oil industry,  warn marine scientists. Mervyn Naidoo and Fred Kockott report.

THE Department of Environmental Affairs has made a big song and dance about how it intends to comply with international protocols in protecting our oceans.

But its commitment to expand marine protected areas (MPAs), which was affirmed by Minister Edna Molewa at last year’s UN’s Convention for Biological Diversity, seems to be drifting in murky water amid government giving the petroleum industry almost unlimited rights to explore gas and oil.

Only 0.4% of the country’s oceans are protected, an issue raised at the launch of “Only This Much” campaign by the conservation group, WildTrust on Friday, which aims to build support among public and ocean stakeholders for MPAs.

In 2016, the department gazetted its intention to create an expanded network of 22 MPAs, in accordance with the objectives of Operation Phakisa, a government-driven initiative that aims to unlock the economic potential of the ocean and provide much-needed protection.

Via Operation Phakisa, stakeholders, including the DEA, agreed South Africa would extend protection to cover at least 5% of its exclusive economic zone (EEZ), which is also home to unique and fragile marine ecosystems.

This decision was in line with declarations signed at the convention, to expand protection to cover 10% of the oceans by 2020.

But this now seems a pipe dream, and Molewa has not yet confirmed when the expanded network will be created.

Concerned scientists and conservationists believe she is being swayed by the Department of Mineral Resources (DMR), which presides over applications from companies intending to tap mineral reserves beneath the ocean.

“There seems to be a lack of logic because the DEA is going against its mandate by dithering on this issue,” said film-maker and activist Janet Solomon.

Adding to their concern was Molewa’s amending of the financial provisioning regulations on prospecting, exploration, mining and production operations in November.

Her move, which has also been gazetted, allows gas and oil exploration companies to conduct surveys, including test drilling into the ocean beds until 2024 without adhering to critical clauses of the National Environmental Management Act.

This, said Solomon, means companies like Eni and Sasol, which have applied to perform exploratory drilling for oil and gas along the KZN coast need not worry about the cost of clean-up operations, if there were spillages. The potentially costly mopping-up would be footed by taxpayers.

“That’s deeply concerning,” said Solomon, who accused the DEA of “clearing the path” for miners to plunder our underwater mineral resources.

“It seems oil and gas are the priority of the DEA.”

Solomon is concerned about the potential damage that could result if Eni/Sasol is granted permission to drill, especially in the uThukela area on the north coast.

Eni/Sasol await an impact report from an environmental assessment practitioner who could determine whether test drilling should go ahead.

“The uThukela estuary in particular is where much of Eni/Sasol’s gas and oil is going to come from. There’s nothing like it in the world,” she said.

Ayanda Shezi, the DMR’s head of communications, confirmed that an independent practitioner was busy with an environmental impact assessment report for the proposed exploration drilling in KZN.

On when the MPA announcement will be made and what percentage of ocean is likely to be protected, she said: “Our department and the DEA are still in discussion regarding the declaration of the MPA.

“But the DEA is best placed to answer about percentage.”

The DEA did not respond to questions regarding MPAs at the time of going to print.

Launching the “Only This Much” social media campaign on Friday, Wild Trust’s deputy marketing director Lauren van Nijkerk said it was hoping at least 10% of South Africa’s EEZ would be protected by 2020, and at least 5% this year.

She said the campaign aims to create awareness of the MPAs’ value for provision of ecosystem services, ocean risk mitigation, food security, ecotourism benefits, moderation of climate change and improving resilience to impacts of other global stressors.

“In moving to achieve 10% there is a need to support and promote participation of not only the scientists, but also coastal communities who depend on marine resources.”

She said there was scientific evidence that 30% is needed for ensuring the health of oceans and combating negative effects of climate change. – Sunday Tribune/Roving Reporters

This story forms part of a Roving Reporters – Sunday Tribune series that examines plans for deepsea gas and oil exploration on the KwaZulu-Natal coast. 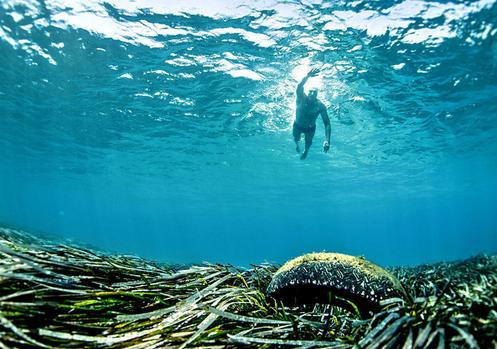 FEATURED IMAGE Lewis Pugh, is a British-South African endurance swimmer and ocean advocate. He has been described as the “Sir Edmund Hillary of swimming.” He was the first person to complete a long-distance swim in every ocean of the world, and frequently swims in vulnerable ecosystems to draw attention to their plight. Photo: lewispugh.com