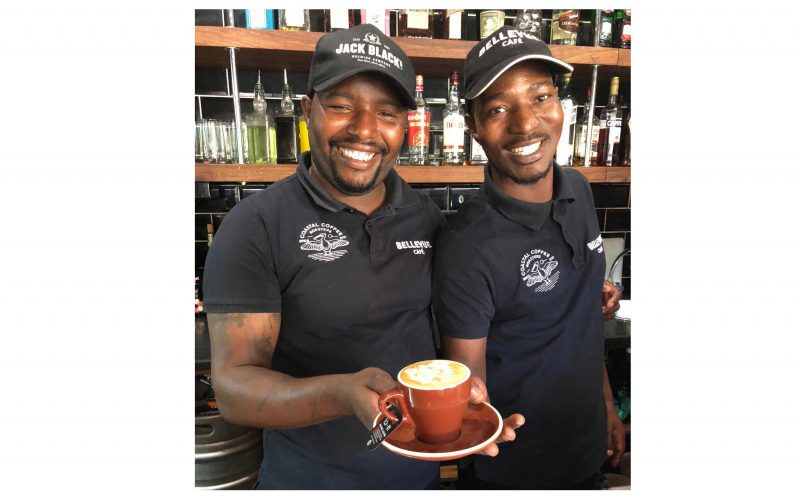 A KZN cafe is offering a roar-some cup of coffee and it’s all for a good cause, reports Bukeka Silekwa.

A DURBAN coffee shop is getting into a froth, but it’s all for a good cause.

For the next three months, baristas at Bellevue Cafe, in Kloof, are taking a break from forming flowers, leafs and hearts in the foam when they pour a cappuccino.

Instead it’s lions staring out of their milky line art – all part of a campaign to raise public awareness about the captive breeding of Africa’s biggest cat.

“We pour a regular cappuccino and then use a kebab stick and extra espresso to complete the illustration,” said barista Njabulo Chiya. 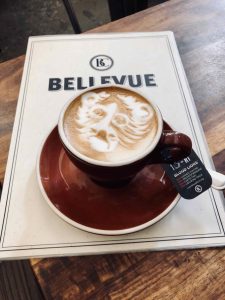 FOAM FAVOURITE: Lion latte artwork at a Durban cafe raises awareness of and funds for a campaign against ‘canned lion’ breeding and hunting. Picture: Guy Cluver

And for every cup sold, the cafe will donate R1 to the Blood Lions campaign.

Cafe owner Guy Cluver said they sell about 5000 cups of coffee a month so hope to raise about R15 000 for the cause by mid-December.

“The preservation of Africa’s wildlife is close to my heart and I feel this captive/canned lion breeding and hunting does not receive the coverage it should,” said Cluver at a launch for the fundraising initiative on 13 September.

Also at event, which included an art auction, was Pippa Hankinson, producer of Blood Lions, the award-winning documentary and campaign about predator breeding, cub petting and “canned hunting”.

Hankinson pleaded with the about 80 guests to stop supporting safari operations involved in these practices.

There are about 9 000 lions in captivity in facilities across South Africa and many are linked to the canned hunting, predator breeding, cub petting and lion bone industries, according to Hankinson.

Blood Lions blew the lid on lions being “bred for the bullet’. It focused on how vague legislation had allowed “canned lion hunting” to morph into a murky, multi-million rand industry largely controlled by private property holders.

The documentary has been screened in more than 180 countries since it premiered at the Durban International Film Festival in 2015 but continues to get people steamed up.

At a recent parliamentary hearing on captive lion breeding for hunting, Environmental Affairs minister Edna Molewa said the practice posed no threat to the population of lions, but could contribute to the survival of wild African lions.

“Regrettably, the current public discourse is awash with heavily slanted and often misrepresented information. This is harmful to government’s ongoing conservation efforts, and also to those of organisations in the wildlife and game industry who are working with us to ensure the survival of lion species in the wild,” said Molewa.

During the two-day hearing, the Blood Lions documentary came under fire from the South African Predator Association, which labelled it a ‘low-budget propaganda film.’  The association said the breeding and raising of lions in captivity was well regulated and controlled.

But Blood Lions spokeswoman Nicola Gerrard has hit back.

“Very few of the facilities holding lions in South Africa are involved in the conservation of lions and none of the animals being kept in captivity can be used in relocation programmes,” said Gerrard.

“If lion ecologists and conservationists did need lions to start new populations, they would only use lions from wild stocks,” she said.  Additional Reporting by Fred Kockott and Thabiso Goba. — Roving Reporters 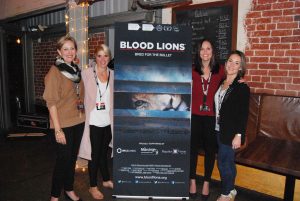 PRIDE OF PLACE: The Blood Lions team (from left to right) Pippa Hankison, Nicola Gerrard, Tamryn Stephenson and Cath Jakins. They say the way to stop captive lion breeding and hunting is to stop the demand and eliminate the supply. 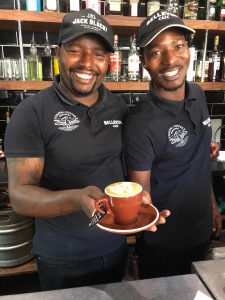 FEATURED IMAGE: Baristas Jabulo Chiya (left) and Sboniso Nzuza use kebab sticks, a few strategic dabs of espresso and a dollop of flair to turn cappuccinos into a thought-provoking drink. Picture: Guy Cluver

For more on the Blood Lions fundraiser launch click here. 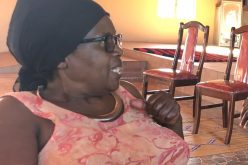