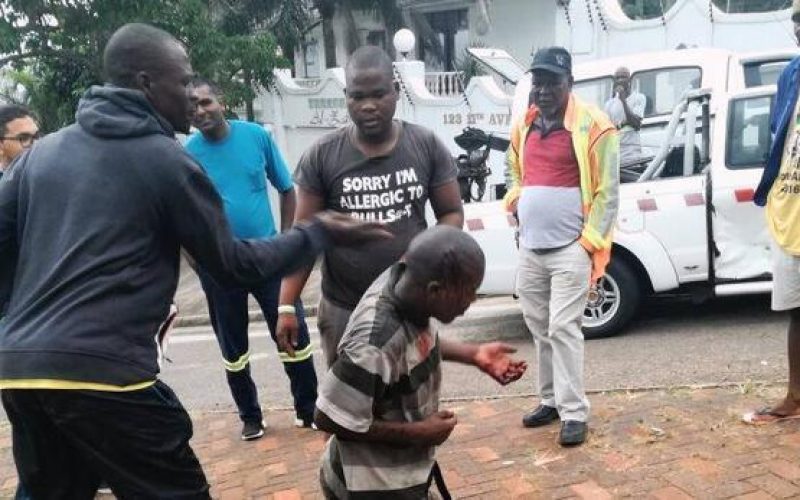 Convicted rock-thrower Nkosinathi Mthalane, 27, has been sent to jail for 10 years following his confession before Durban Magistrate Anand Maharaj to having thrown rocks at cars to “chase away pain”.

Also read: On the trail of a rock thrower

Mthalane pleaded guilty to six counts of attempted murder on Thursday.  He said he had thrown a rock from the side of the road at a VW Polo on the N3 near Tollgate Bridge on February 17, and later that day at a bakkie driven by Panwell Mandlenkosi.

In a signed confession, he also stated he had thrown a rock off a bridge onto a car on the N3 on July 23 last year,

Mthalane said he was aware that his actions might kill or injure someone but he did not care because he wanted his pain to go away.

He said he did not know where the pain came from.

After he had thrown a rock at Mandlenkosi’s bakkie, he said he was surprised when a number of men approached and attacked him. A few minutes later the police arrived and arrested him.

Mthalane said he had not intended robbing the drivers or hijacking their cars.

Prosecutor Kuveshni Pillay told the court that Mthalane had been in trouble with the law before, accused of theft, assault and drug possession.

Colonel Mhlongo, the investigating officer, said there had been several cases of rock-throwing in Durban. “Since we arrested Mthalane, there have been no other incidents,” said Mhlongo

Metro police Superintendent Morgan Subramoney also took to the stand to explain the seriousness of rock-throwing.

“The metro police, SAPS, the Department of Transport and management of Durban joined hands to deal with the crime.”

In sentencing Mthalane to 10 years in jail, Maharaj said people could have died due to his actions.

“This judgment is an example for everyone who thinks they can do this. The court has to make an example of you. And it is hard to understand the pleasure you get from endangering others’ lives,” said Maharaj.

When Mthalane first appeared in court in February, he had a gash on his head and was still wearing the bloodied shirt he was wearing at the time of his arrest. In a previous court hearing, the court had ordered that Mthalane be medically examined to check his mental state.

No evidence of any such examination was presented in court this week. – Bukeka Silekwa

Go back to parent page: On the trail of a rock thrower 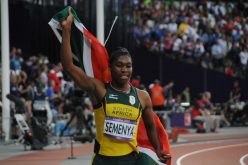