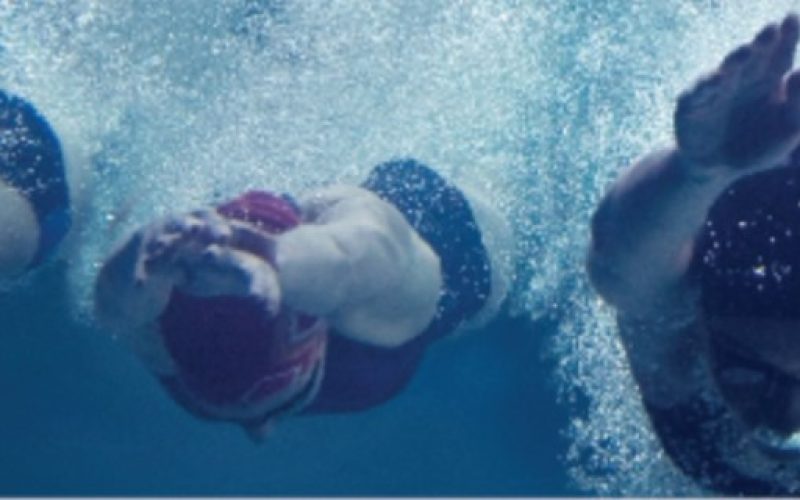 PROTECTION of the oceans – and rhino conservation – will come under the spotlight when more than 12,000 swimmers take part in this year’s aQuellé Midmar Mile, writes FRED KOCKOTT.

Already more than 2,8 million has been raised for various charities by 225 swimmers who will tackle all eight one-mile events this weekend.

Among the beneficiary charities is the Wildtrust which has established a marine co-conservation arm, WildOceans. It advocates for increased protection of the marine environment, and helps trains young marine scientists. 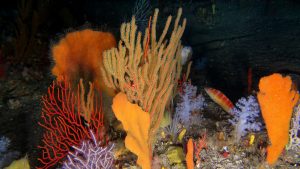 Protection of the ocean environment has recently moved to the top of the environmental agenda, worldwide. Photo: WildOceans

The 8 Mile Club was established in 2004 by Mervyn Bremner, Stan Kozlowski and Richard Stretch with an inaugural team of 28 swimmers. It has since become the official fundraising arm of the aQuelle Midmar Mile, with 225 swimmers joining this year’s 8 Mile Club.

“The 8 Mile Club has had 640 individual 8 Milers who have completed more 8900 official miles,” said chairman Kozlowski.

“We have had 640 individual 8 Milers who have completed more 8900 official icial miles, raising more the R15m for various charities,” said Kozlowski. “Swimmers have come from all walks of life and include young and old, female and male, abled bodied and disabled swimmers,” said Kozlwoski.

“We have even had an almost blind swimmer David Jones, having only 5% vision, swimming in 2013 and 2014. The only requirements are to be reasonably swimming fit and to have a charitable heart,” added Kozlowski.

Anyone wishing to contribute to the 8 Mile fundraising effort can log into the KYDRIN FOUNDATION website to select a swimmer representing a specific charity of their choice and complete a simple EFT process.

For tax requirements, a S18 certificate can be issued on request from the WildTrust. For further information contact Stan Kozlowski on 0836548663 or e-mail stan@durbanbfba.co.za.

Kockott – an associated director of Roving Reporters environmental journalism training programme – will also be swimming each of the eight Midmar Miles this weekend. Click here to help Kockott accomplish his fundraising target of R12,000.