Men of straw versus iSimangaliso 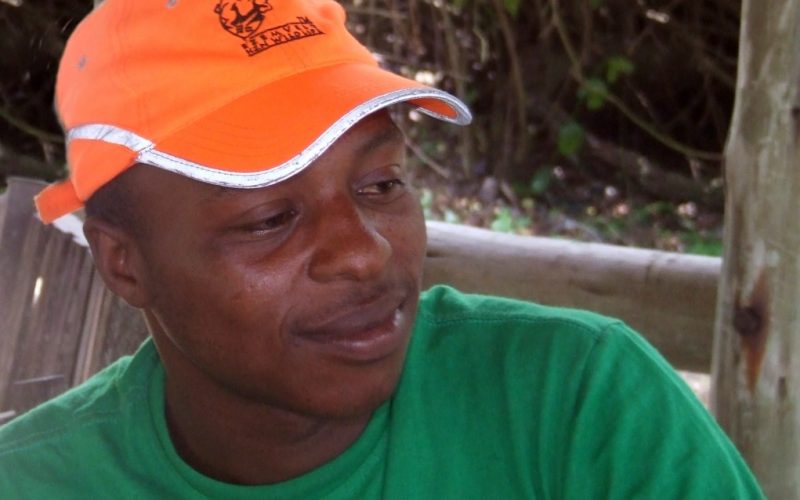 Living in a World Heritage Site is not easy as was dramatically highlighted in a case of a young man, Muzi Mthembu, convicted in 2013, for his role in the development of an unauthorised tourism camp in Bhanga Nek.  Also known as KwaDapha, Bhanga Nek, is situated on the shores of Kosi Bay’s third lake in a remote northern section of the iSimangaliso Wetland Park. These stories formed part of a broader Roving Reporters case study: Bhanga Nek Developments and Demolitions.

“We have a responsiblity to the world” – iSimangaliso

At the time of writing, iSimangaliso declined to comment on the Muzi Mthembu trial, but stated that unauthorised tourism camps in Bhanga Nek (KwaDapha) amount to ‘economic theft’ and  jeopardise sustainable tourism initiatives that could benefit the community.

“If we did not address illegal developments we would be failing in our commitments and responsibilities to the people of South Africa, to future generations – and to the world,” said iSimangaliso chairman, Mavuso Msimang.

Msimang said once the legal processes around unauthorised developments had been completed, development of KwaDapha “will be rolled out in much the same way as other areas of the Park, where year on year iSimangaliso has spent some R125 million and created some 3 500 temporary jobs.”

That was in 2013. What tourism developments have since taken place in KwaDapha is a question begging an answer.