Hook ’em and reel ’em in:
How to write killer intros 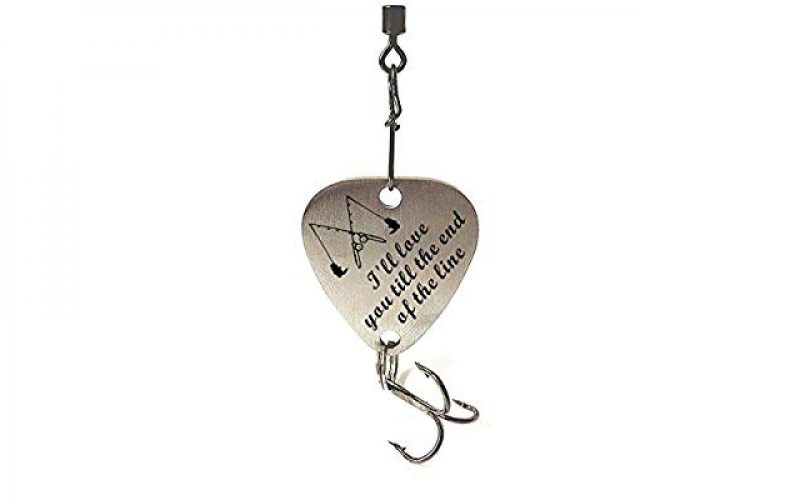 Whether you are writing a news story or a feature, start your story with a bang. Hook the reader with your opening line!

Some useful tips from Roving Reporters and The News Manual.

“The words you use should be short and simple, and the grammar should be clear and simple.” – The News Manual

The intro is the most important part of any news story, and equally so for a feature.  It should be direct, simple and attention-grabbing. It must leave the reader wanting to learn more.

In a news story, your intro should contain the most important elements of the story – but not the whole story. The details can be told later. Normally it should be one sentence of not more than 25 words. This is more than enough to arouse the readers’ interest – even 10 – 12 words can do the trick perfectly!

The golden rule for intro-writing is KISS – Keep It Short and Simple.

Remember the story of the three little pigs and the Big Bad Wolf?

In a news story, the most significant or dramatic fact will be in your intro. This way, your readers will be provided with the most important information straight away. Even if they stop reading after the first one or two sentences, they will still have an accurate idea of what the story is about.  One simple way to do this is to imagine yourself arriving back at your office and being asked by your editor, “What happened?” Your quick answer to that question, in very few words, should be the basis of your intro, followed by the 5 W’s and the H: Who, what, where, when, why and how? Answering those questions, as simply and clearly as possible is a golden guide to good news writing.  Take a look here are at what information you might want to gather using the Five Ws and H guide if you were reporting on what happened to The Three Little Pigs

For a feature, the intro is more of a narrative hook – a teaser – but should also be kept short, uncluttered and relevant to the theme and/or focus of your story.

Features are generally not focused on hard news, but are an opportunity to take more than a superficial look at something, to explore the background to an issue, or the character of the person behind a news event.

They are what we can call ‘people stories,’ or narratives about the human element of life. They can be about almost anything – even your first kiss, the making of pizzas, or a visit to a local shebeen.  But as Ann Casano of Study.com says, feature stories aren’t just fluff pieces. Features can be hard-hitting and written to raise awareness about a cause or an issue. “A feature story,” says Casano, “is all about the details: painting a picture of a person, event, or place on the written page so your topic becomes alive to the reader.

They allow a writer to be creative. It’s not just about facts; feature stories are more about storytelling and weaving an interesting narrative”.

But just like a news story, you also need to grab your reader in the first paragraph, and ideally start your story with a bang – or at the very least a provocative opening to entice the reader into your story.  The opening paragraph should also set the stage for the rest of the story. What or whom is the feature story going to focus upon?

I am feeling emotional

Always remember stories are about people and people respond to emotion. If you can connect with this part of them, their interest will rise.

So it helps if an intro contains an action or a feeling word. And, particularly for a feature story, where you have the luxury of a little space, it’s OK to confuse a little, or rather intrigue.

Anecdotes are your friend

For features stories anecdotes work well as an intro.

An anecdote is a short story, perhaps no more than a few sentences about a real person or event. Again, it’s about making the reader want to read more; to intrigue them

The anecdote can be based on your own experience, but then make damn sure the lessons or themes it points to are universal.

Here’s an example from Grace Flemming, writing in ThoughtCo.

“After the long Ohio winter, I was so happy to see the first signs of spring that I ran outside as soon as I saw our first flower blooming. I plucked the dewy, white blossom and tucked it into my hair band and went about my day with joy in my heart. Unfortunately, I didn’t notice that my big white flower had been host to a dozen or so tiny bugs, that apparently enjoyed a new home in the warmth and security of my hair. I was soon itching and twitching like a scrappy dog. Next time I stop to smell the flowers, I’ll make sure I’ll do it with my eyes wide open.”

The anecdote provides a lead-in to the overall message of your story.

Anecdote intros are normally used to set the stage for the main story, the bigger message. After you’ve started with one you normally need a so-what paragraph putting it all into context.

Of course, sometimes a story is so big or important or scandalous that the intro is of little importance. People will read it anyway, in which case it’s fine to dive straight into the facts, the Who, What, Where, When and How.

For example, on the day after President Kennedy was shot many US papers led with this intro: The president is dead.

But if your news isn’t that exciting or obvious you had better sharpen your pencil.

A 17-year-old boy chased his pet squirrel up a tree in Washington Square Park yesterday afternoon, touching off a series of incidents in which 22 persons were arrested and eight persons, including five policemen, were injured.

Notice how it contains the gist of the story (generally good in a news story) but still leaves you saying, WTF! You want to find out more. In other words it intrigues the reader.

Now try this one on for size, from the US edition of GQ magazine, a profile about a racist mass murderer.

Sitting beside the church, drinking from a bottle of Smirnoff Ice, he thought he had to go in and shoot them.

They were a small prayer group – a rising-star preacher, an elderly minister, eight women, one young man, and a little girl. But to him, they were a problem.  He believed that, as black Americans, they were raping “our women and are taking over our country.” So he took out his Glock handgun and calmly, while their eyes were closed in prayer, opened fire on the 12 people gathered in the basement of Mother Emanuel AME Church and shot almost every single one of them dead.

Here’s how the Poynter Institute’s Roy Clark analyses it:

I admire the shift from the short first paragraph to the longer second one. It seems old-fashioned to write this, but the author manages to craft a narrative in which all the Five W’s and H are addressed.

By the end, we know who, what, where, when, why, and how, each element of news and information building up to the inconceivable catastrophe.

The writer remembers the particulars: the names of the church, the booze, and the gun.

She has a feel for the music of her words, ending keys sentences with significant phrases:  “a little girl,” “shoot them,” “a problem,” “taking over our country,” “almost every single one of them dead.” The word “almost” has the feel of something powerful to come – foreshadowing a survivor.

In short: the story sumrarises but also intrigues, leaving the reader wanting to know more.

And a short note on how  to end…

This is a vast topic in its own right and there are many ways to do it. But it can be effective to end is with a reflection on where you began. More reason to get your intro right.

>> Click here to learn about feature stories from The News Manual

Click here to learn more about news writing from The News Manual.