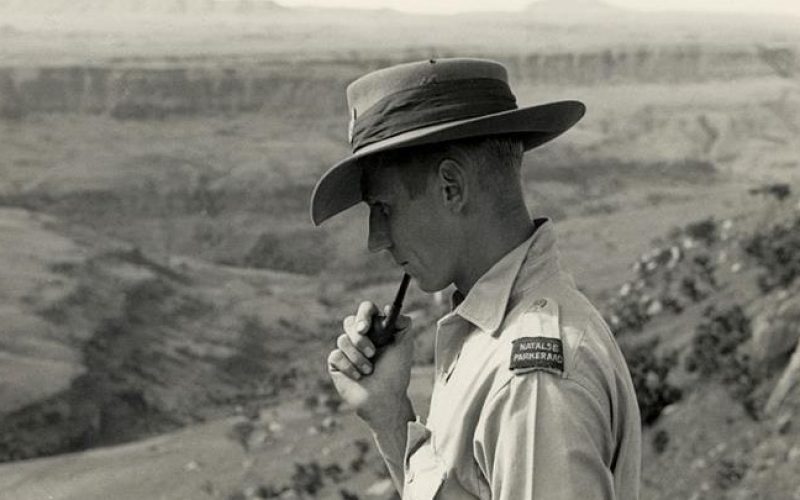 Safarious deputy editor, Tony Weaver, regards himself as being privileged to have been invited to a small gathering of about 30 people, among them some of the biggest names in southern African conservation, as he writes in this Man Friday column.

We were gathered to hear a presentation that had been given the day before to parliament’s environment committee by one of the doyens of African conservation, Dr George Hughes.
Hughes is the former CEO of the Natal Parks Board and its successor, Ezemvelo KZN Wildlife, and was one of the pioneers of game capture. He made a compelling case for trade in rhino horn, and also in favour of ethical hunting.

He began by reminding us that the first 250 years of colonial rule in Africa, and especially in southern Africa, saw the wholesale slaughter of wildlife.
“By 1900, three large mammal species had been driven into extinction and every other large mammal of any consequence or use had been reduced to miniscule remnants from which no economic or aesthetic benefit could be further derived. All were on the verge of extinction.”
But a handful of visionaries realised that unless urgent action was taken, there would be no wildlife left for future generations, and in the late 19th Century, the first game reserves were declared, firstly in Natal at uMfolozi, and then, in 1898, the Sabi Game Reserve, the forerunner of Kruger.

By the early 1960s, the recovery had been so spectacular that it was threatening ecosystems. Thousands of animals had to be removed from the parks to protect habitats, initially by shooting them, then by live capture, and subsequent sale or translocation to other protected areas.
“The overall result was astounding. South Africa created the greatest wildlife industry the world has ever seen. The wildlife managers of South Africa became globally famous for the programmes undertaken to restore large mammal populations. The success of the rhinoceros campaigns are perhaps the most dramatic, but they were no more important from a biodiversity conservation standpoint than the restoration of viable populations of buffalo, impala, hartebeest and eland.”
Today, Hughes said, the “national herd” of wildlife probably exceeds 20 million animals. The massive successes of restocking game means that, for example, 30 percent of the world’s rhinoceros are now owned by South Africa’s private sector.

“So I find it distressing and surprising that there is little general appreciation for the achievements of the country’s conservation bodies and we seem to spend a great deal of time being criticised because of these successes. There is serious abuse hurled at the private sector who have invested time and money in rebuilding large mammal populations on their land. Negative attitudes towards hunting and wildlife cropping abound,” Hughes said.
Partly to blame for this situation was “the globalisation of wildlife conservation and the growth of a plethora of NGOs, many with specialised interests and assisted by the skilful use of social media to spread their own brand of evangelical ‘conservation’.

“To most professional managers of wildlife, all of whom know that successful conservation produces surplus numbers of all species, this is a strange and unexpected set of outcomes. To us, legal cropping and hunting is not morally indefensible, but a logical outcome of a century of hard work to prevent the extinction of our wildlife.”
It was a compelling and sobering presentation by one of Africa’s conservation heroes.
Have a look at Dr Hughes’ feature article: “The case for ethical hunting and the sale of rhino horn” here. 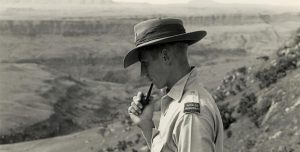 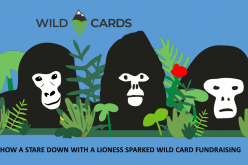