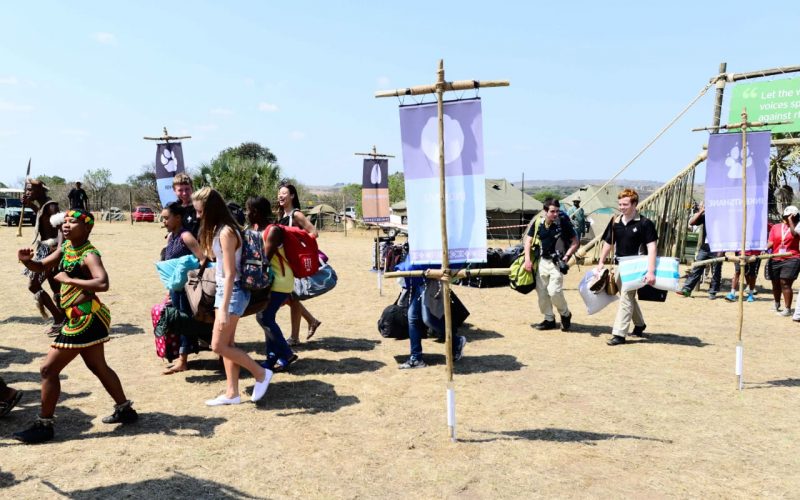 Two-hundred young people, community leaders and educators will meet this month to learn how they can help save Africa’s natural treasures. Mlu Mdletshe reports.

The World Youth Wildlife Summit, from 21 to 24 September, will include debate on endangered species on the continent, the responsible use of wildlife resources, education and awareness.

Experts will be on hand to share knowledge and answer questions at the summit, at the Southern African Wildlife College, in Limpopo.

The delegates, who are drawn from across Africa, Europe and Asia, have been chosen for their appetite for activism.
They will learn how to give presentations in their own schools and communities and how to host mini-summits with local conservation organisations.

Attending her second wildlife summit will be Sinenhlanhla Zwane, from Manguzi, near the Kosi Bay reserve, in northern KwaZulu-Natal.

The 17-year-old was eager to learn more about wildlife and to inspire delegates to do the same.

“My love for wildlife began when I attended the 2015 Youth Rhino Summit (in the Kruger National Park). My eyes were opened because I didn’t know much about animals before then,” said Zwane.

Another 17-year-old, Oliver Riley-Smith from Eaton College in England, has big hopes for the summit.

“Coming together to figure out solutions to the problems faced in conservation, while mentored by experts will give us all a chance to go out into the world with a plan in mind and a task in hand to turn the tide on the decline of wildlife,” said Riley-Smith. 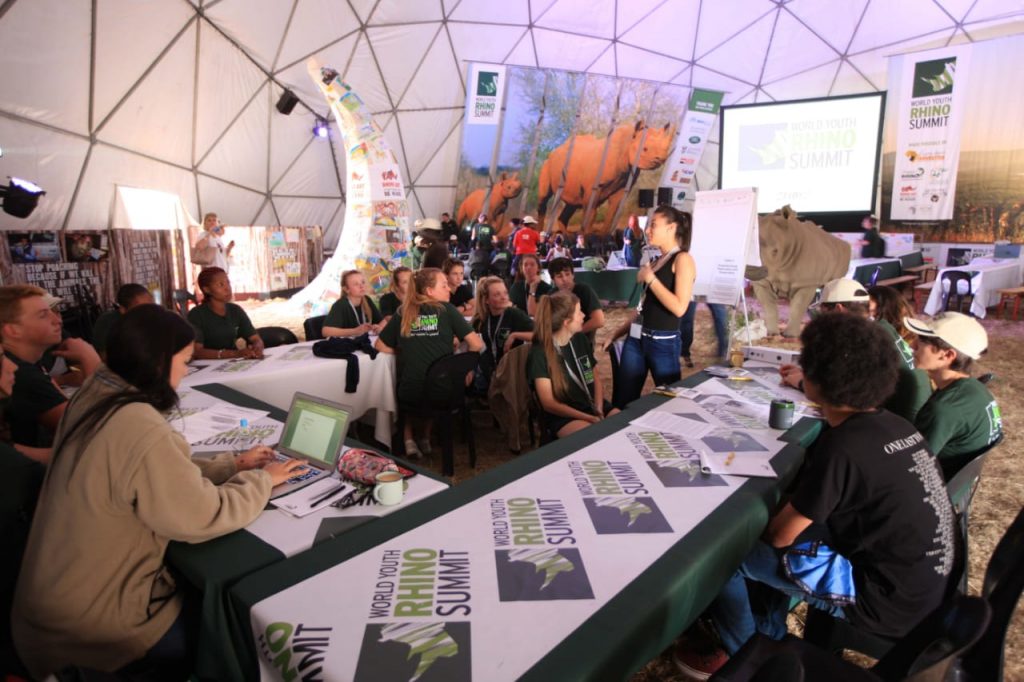 DOWN TO BUSINESS: Delegates debate wildlife crime at the World Youth Rhino Summit in 2014.

• Dr Johan Marais, a veterinary surgeon, founder and chief executive of Saving the Survivors, which works with animals that have survived poaching;

• Maria Diekmann, founder and director of the Rare and Endangered Species Trust, in Namibia;

“The youth of today are the conservationists of tomorrow. Indeed, all the efforts of this generation of conservationists will be for nothing if we do not prepare the youth to carry the torch into the future,” he said.

They are part of a line-up that includes traditional dancing and an anti-poaching simulation.

The summit will be capped with a visit to Kruger National Park to give delegates a better understanding of the difficulties and opportunities in conservation.

The summit organisers, Project Rhino, African Conservation Trust and the Kingsley Holgate Foundation, have appealed to businesses and individuals to support the event with donations.

If you can help, contact summit director Francois du Toit at +27828526466 or ceo@projectafrica.com .