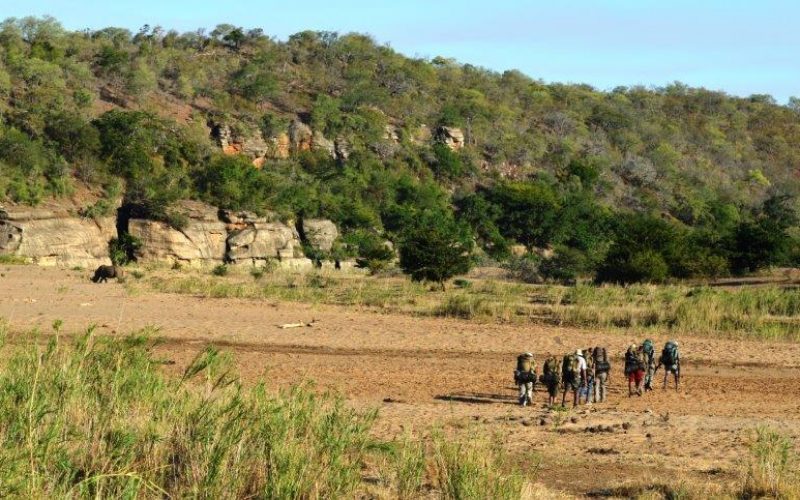 Plans for a new coal mine on border of the iMfolozi wildereness spark resistance, writes Nana Zuke.

LAST year Ibutho Coal issued an application for an open cast mine on the border of the Hluhluwe-Imfolozi Park.
The proposed Fuleni mine triggered an immediate response from conservation organisations.
Among those opposing the mining application is the Global Environmental Trust (GET) which recently sent a letter to national environmental affairs minister, Edna Molewa, warning that approval of Ibutho Coal’s application would set a dangerous precedent for other companies to start mining next to, or even inside, any protected environment.
A draft environmental impact report, funded by Ibutho Coal, also concluded that the noise, dust and light pollution from 24-hour mining operations could “result in the possible reclassification of the wilderness area and as such, be a significant setback for the reserve”.
“A worst-case scenario would be the complete de-designation of the Hluhluwe-Imfolozi Park’s wilderness status,” stated the report compiled by the Scientific Aquatic Services consultancy.
Conservationists have also argued that the mine would make it easier for rhino poachers to get into the game reserve.
Resistance from local villagers has also been reported.
Writing on the Save our Wilderness website, Sheila Berry said Ibutho Coal representatives had been chased out of the area by angry members of the Ocilwane village after they heard that they could be living just 500m from the open pit.
Ocilwane villagers are no strangers to being vacated. In the 1960s they were moved from their Empangeni homes to make way for an agricultural college.