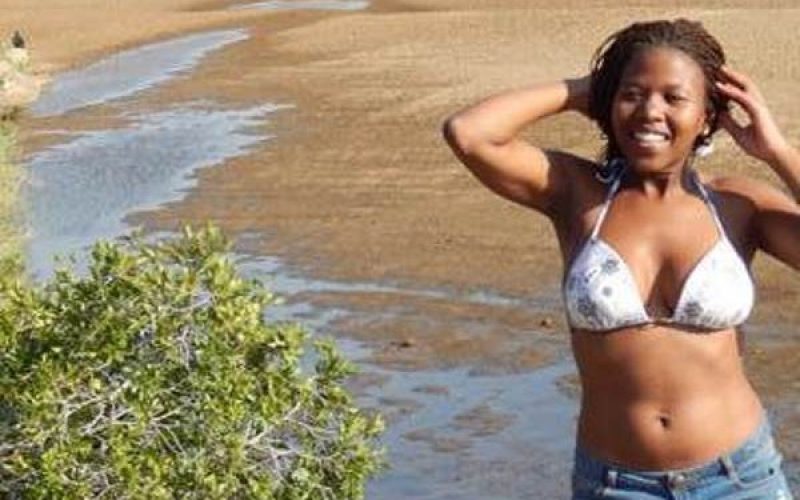 Within the first few days of her Roving Reporters internship, NANA ZUKE found herself deep in the wilderness, peeing behind a thorn tree, unaware of hyenas lurking nearby. 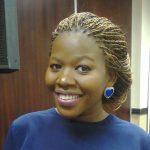 Experiencing the wilderness near the Black iMfolozi River is like being on a different planet. There are no luxuries, just nature and the bare necessities. The worry of something lurking silently behind the bushes is a feeling I got used to over the five days that followed. Leaving behind hot showers and having to use wet wipes as a means of keeping clean was all new to this city girl, as was doing without body cream and simply embracing dry, chapped skin.

One moment I was at a meeting with my supervisor at the Durban University of Technology;  the next I was being offered the chance to go on a wilderness trail, on my way to sleeping under the stars on bare round, strolling past different species of wildlife in a home of the Big Five, and renowned white rhino territory. 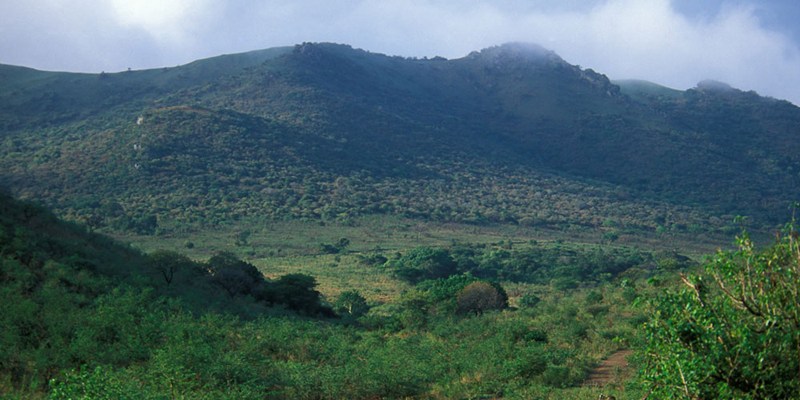 The Wilderness Leadership School, founded by the late Dr Ian Player, has been at the forefront of conservation of our wild areas. Photo: Supplied

We’d hardly walked an hour when nature called. When I caught up with the group, I was asked if I had noticed the hyenas sneaking up behind me. Hell no! If I had, they would not have seen me for dust!

I thought the trip would be all fun and games but it was suddenly very real – the insomnia on the first night because of the thoughts of snakes crawling into my sleeping bag; white rhinos just metres from us on the river bank picking up our scent while we kept deadstill waiting for them to leave; being woken at the crack of dawn by a pack of wild dogs calling in the distance. These are all encounters I would never have imagined experiencing: the beauty of the wilderness – nature at its best but now under serious threat.

On day three, while sitting around the fire, a few of the group mentioned hearing trucks and seeing lights in the distance. That is when I got to learn about the mining near the park. Ibutho Coal has issued a proposal to dig an open-mine cast just 40m from one of the last true remaining wilderness areas in KwaZulu-Natal.

I found myself in a predicament because all that surrounds me is beautiful and worth protecting at whatever cost. However, I pondered on the need for electricity to charge my phone and computer for them to function. Not at the cost of nature, though, I thought.

I’m not oblivious to the fact that electricity is fundamental to the functioning of our everyday lives. I cannot deny that nature is being used for commercial gain and destroyed in the name of progress and civilisation. The contradiction here is that I also came to realise that I need the fresh air, the green grasslands, clean water and the solitude to keep my sanity.

The truth is, I need nature to pull me back to reality and away from my everyday life. The school not only provides trail experiences to thousands of people, but also contributes to the fight against rhino poaching. The presence of trail groups camping at the Hluhluwe-iMfolozi Game Reserve is one way of keeping the poachers at bay. Leaving the park on the final day, my mind had been transformed. Aware of the existence of other life forms besides my own, I was more appreciative of nature, something I had never much thought about.

This story is an abridged version of a 7000-word personal narrative that Nana wrote about her first iMfolozi wilderness experience arranged by the Wilderness Leadership School. 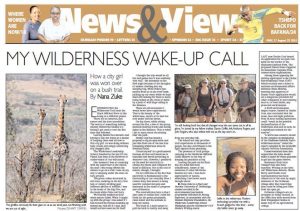 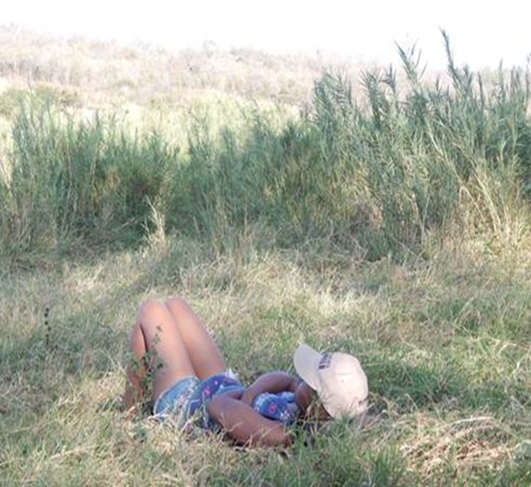 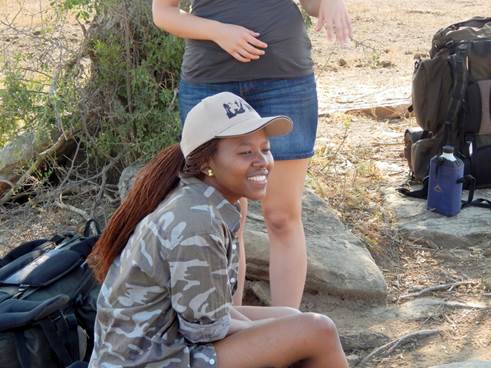 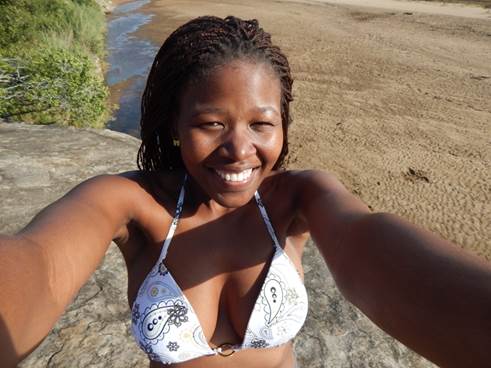 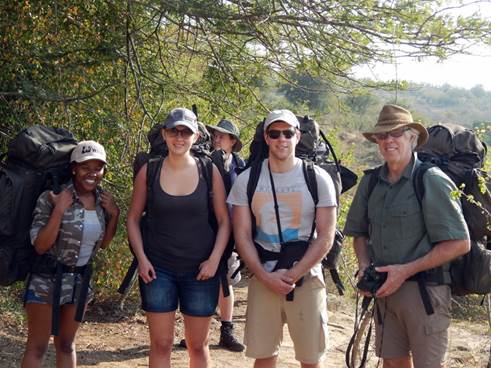 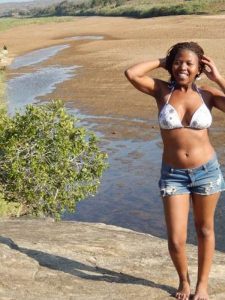 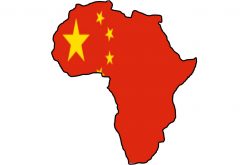