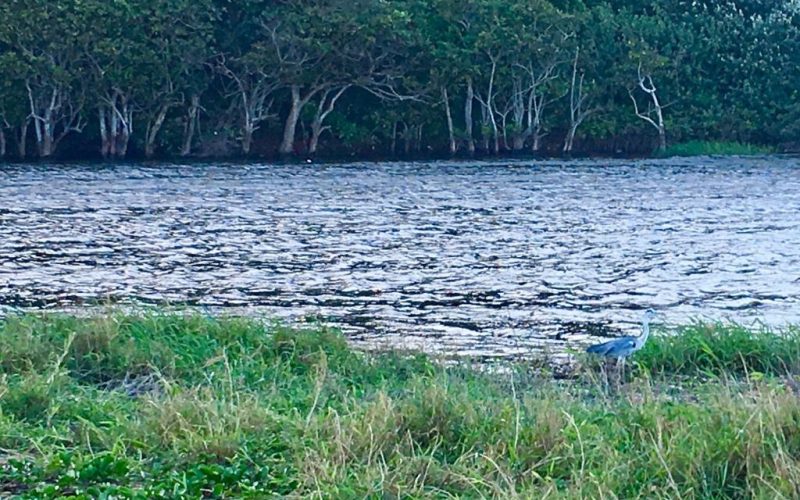 The ripple effect of sewerage pollution – and possibly also chemical contamination – of the Mdloti River which flows into the sea at La Mercy near King Shaka airport could damage KwaZulu-Natal’s reputation as a world renowned water sports playground, writes Fred Kockott

Multiple Canoe Marathon World Champion, Hank McGregor, (below) has thrown his weight behind a public call for full disclosure of recent investigations by the provincial Department of Water and Sanitation (DWS) into pollution of the river. 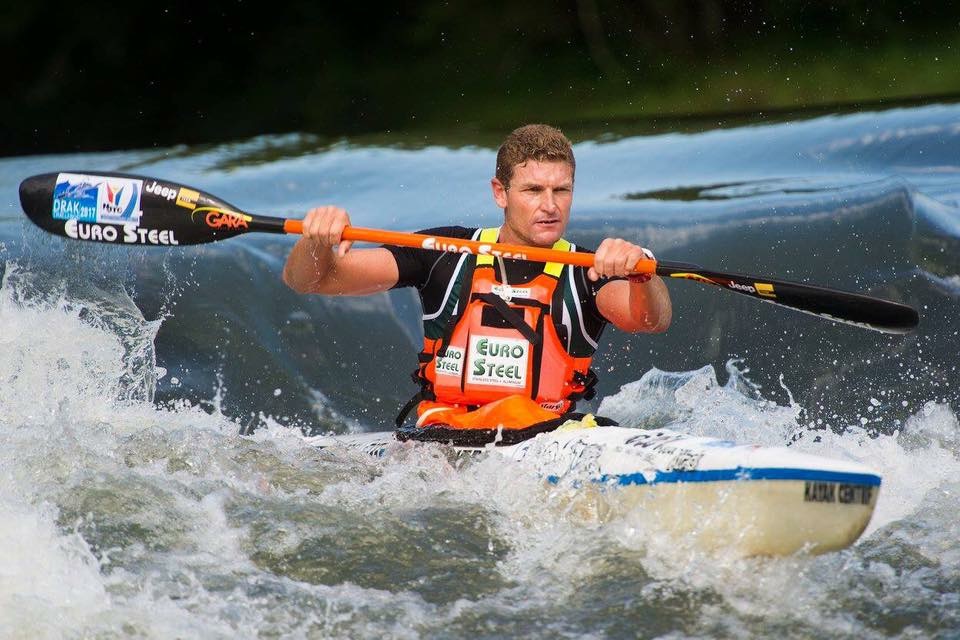 DWS environmental officer, Nonkululeko Mokoena, confirmed that latest inspections on December 19 had revealed a high E.coli content (faecal pollution) in the river and also a suspected level of chemical contamination.

“We took samples at various sites, both upstream and downstream of the plant. We are now waiting for the full set of results in order to take action,” said Mokoena.

But exactly what the tests have revealed, the extent of the pollution, and what action will be taken remains a mystery to concerned parties, in particular residents of Mount Morelands who live near the sewerage plant, and local canoeists who use the river and the La Mercy lagoon for training.

Pending any findings being released, McGregor and a host of other leading canoeists have stopped using the lagoon and the Mdloti river for training in the build up to the forthcoming FNB Dusi Canoe Marathon.

“We cannot afford the risk of getting sick,” said McGregor, warning that further delays in disclosing the extent and causes of the pollution could have a negative ripple effect and damage KZN’s reputation in the build up to the World Canoe Marathon Championships being held in Pietermaritzburg from September 7 – 10.

“It’s sad. It’s such a beautiful place to train. Now there’s a bit of smell to it,” said McGregor, who is also concerned about associated environmental impacts. “It’s not just the river, but the communities around the river, the fish eagles and everything”.

Roving Reporters was first alerted to putrid smells emanating from the Mdloti River by Ray van der Poll, the owner of Mount Morelands’ eco-lodge, Shapes for Africa, which plans to accommodate a host of international paddlers in build-up to the world canoe marathon championships.

“There was a night I thought that there had been an overflow in our septic tank system,” said Van der Pol. “In the morning, I discovered the foul smell was coming from the river.”

Leading the call for full disclosure of investigations into the extent and cause of the pollution, Glenn Evans of the Mt Morelands’ Rate Payers Association said the response from authorities to date had been “vacuous” with conflicting reasons given for the cause of the pollution, ranging from the treatment of sewerage with lime to spraying of invasive water hyacinth with poison.

“That’s how it’s been for three months now. Then they did further tests on December 19, but five weeks later we are no the wiser,” said Evans.

Mokoena said the results of DWS’s investigations would be released soon.