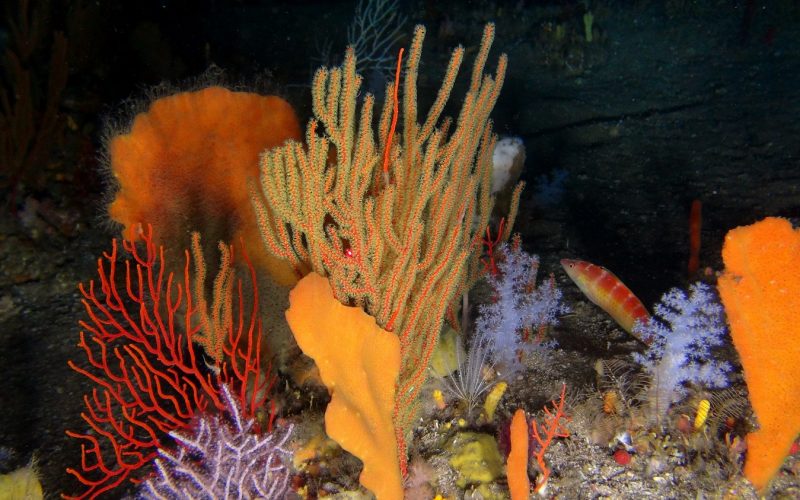 While offshore exploits could create millions of jobs, tapping into the economic potential of the oceans could come at an incalculable cost to marine life. So warn a group of South Africa’s leading marine scientists who gathered in Durban this past week for a two-day science session hosted by Grindrod.

Under the spotlight were plans by South African government to fast-track offshore gas and oil extraction, deep sea mining, aquaculture, marine transportation and a host of other ventures which could, potentially, contribute one hundred and seventy billion rand to South Africa’s GDP over the next 15 years, creating between 800,000 to 1 million jobs.

Known as Operation Phakisa (“phakisa” meaning “hurry up” in Sesotho), these plans were inspired by the Malaysian government’s “Big Fast Results Methodology” which had achieved, according to South Africa’s planning and performance minister, Jeff Hadebe, “significant government and economic transformation” in a very short time.

In July last year, more than 30 Malaysian facilitators arrived in South Africa to convene a think-tank featuring 656 participants from the public and private sectors, as well as 17 ministers and their director-generals. The end result: ambitious plans to unlock the economic potential of the ocean and at the same time boost vital marine protection services required to conserve the ocean for future generations.

But balancing industry plans with the health of the oceans had proven a challenging task, said Tamsyn Livingstone, a biodiversity expert who is representing KZN Ezemvelo Wildlife in the ongoing Phakisa process.

“As soon as you mention environmental safeguards and the need to protect our oceans, discussions become difficult,” said Livingstone.

Livingstone, however, welcomed the fact that engagement that was taking place between leading marine scientists and gas and oil industry roleplayers through the collaborative Phakisa process.

Pointing to a map revealing that 99% of South Africa’s seas were currently zoned for commercial activities, Livingstone said that gas and oil representatives were now fully aware of the need to expand Marine Protected Areas

“We know more about outer space than we do about the oceans,” said Sink. “Yet we are considering new offshore activities, like phosphate mining, that have not taken place anywhere else in the ocean, ever.” 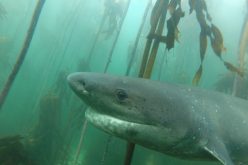