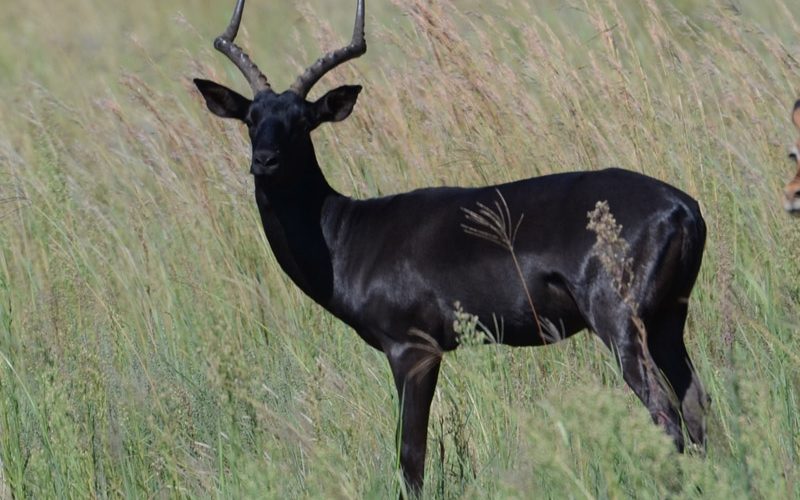 SKY-HIGH prices for several wildlife species with rare or unusual colour variations have crashed dramatically over the last two years – in some cases by as much as 85% – leaving several game ranchers in severe financial peril.

This is according to wildlife experts Dr Jeanetta Selier, senior scientist at the South African National Biodiversity Institute, and Lizanne Nel , conservation manager of the SA Hunters and Game Conservation association.

They said several wildlife ranchers had hoped to cash in on the so-called “colour variants” market – hunting trophy animals like impalas or wildebeest with unusually dark or light coat patterns.

Instead, prices had crashed dramatically in recent years, Selier told the Symposium of Contemporary Conservation Practice in Howick on Tuesday.

Organised by Ezemvelo KZN Wildlife, Wildlands and the Endangered Wildlife Society, the symposium has attracted more than 300 conservation scientists and policy makers.

In her presentation on the potential risk for intensive game breeding, Selier cited the example of price of certain male “black impala” (a colour variant) having risen to as much as R2.5 million, compared to average prices of just R 1 000 for a normal male impala.

The prices for some of these selectively-bred animals (known as “splits”) had also risen to around R100 000 each because of their potential to produce offspring with similarly unusual colour patterns.

A lot of us believe that this was a bubble . . a fad,” said Selier.

She said concerns had mounted around the long-term consequences of selective breeding and more intensive management of wildlife.

“We don’t believe that some of these selectively-bred animals can ever be re-introduced back into the wild because of the definite risks to natural biological diversity,” said Selier.

One offshoot was the colour-variants market, where some game farmers spoke of gaining high returns and outcompeting traditional financial instruments on the Johannesburg Stock Exchange.

However, an oversupply of certain colour variants in recent years had seen some black impala prices plummet from R750 000 two years ago around R56 000 last year.

“In some cases there was a 85% drop in prices for some species – and several people have gambled their pensions on this bubble,” said Nel.

This had led to the appointment of a special task team to advise the South African Scientific Authority and the Minister of Environmental Affairs on selective and intensive breeding.

One area of concern was that whereas game ranchers once bred animals in large, open range systems, more animals were now being raised in small 25 – 50 hectare camps.

This meant that open systems were becoming increasingly fragmented and divided by electrified fence barriers which restrict animal movement and often kill both small and larger species.

The task team, which is due to present a final report to the Scientific Authority in February, will also investigate other concerns such as genetic in-breeding; loss of biological diversity; more intensive removal of wild specimens to feed the selective breeding industry or the introduction of wild species to areas where they did not live previously. – Roving Reporters/Tony Carnie 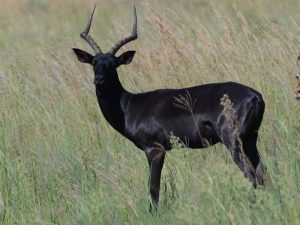 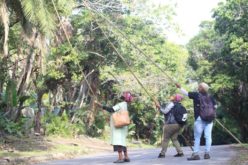 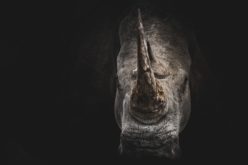