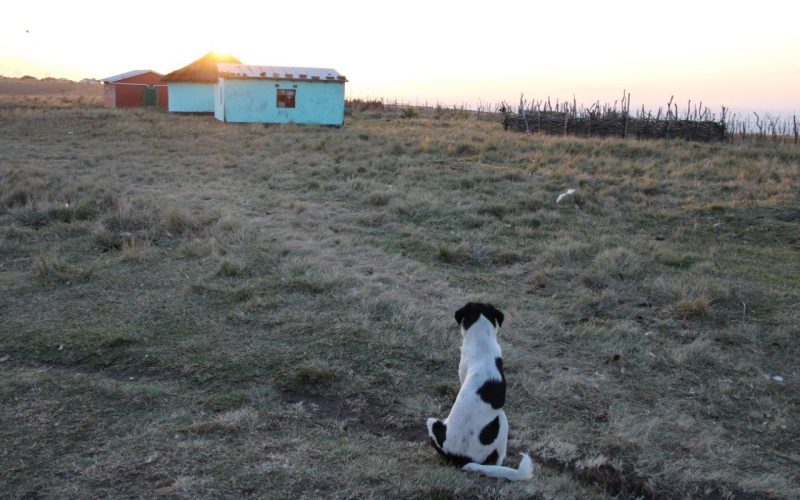 Since 2006, people in Xolobeni have waged a struggle over plans for heavy minerals mining, reports Shona Aylward in this three part series first published by South Coast Herald.

While the North Gauteng High Court has ruled that mining cannot go ahead without the full and proper consent of residents of the area, South Africa’s minister of Mineral Resources, Gwede Mantashe, is challenging the order. He argues that transferring authority over licensing in the mining sector from the state to communities will have potentially chaotic consequences. 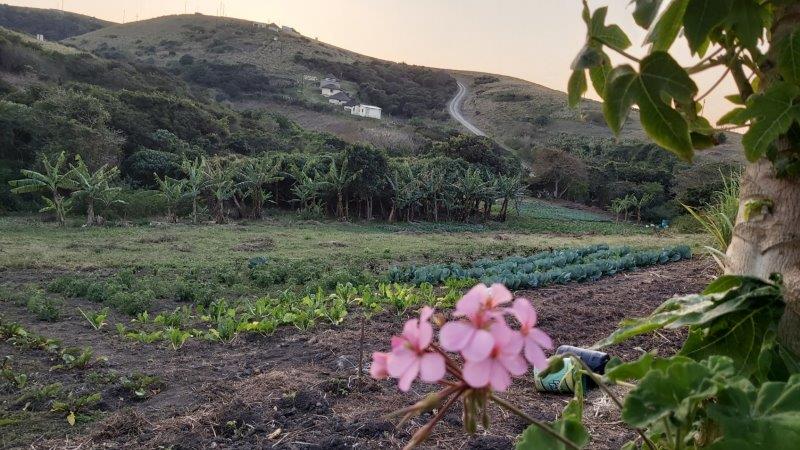 Stiff opposition to mining plans from residents, including youth, could save the natural splendour, traditional values and lifestyles in the Pondoland 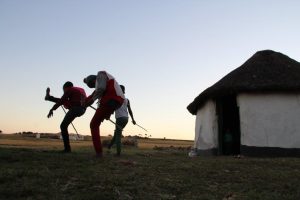 The ties that bind: Land and loyalty

Award winning hiking guide, Sinegugu Zukulu remains determined to “show the world and educate politicians, that in Pondoland, we know what we want” 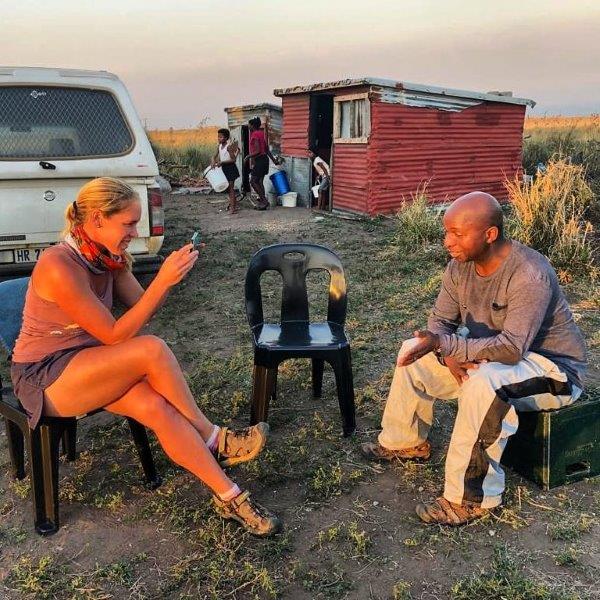 This series of stories arose from Roving Reporters Wild Swim expedition organised in association with the 8 Mile Club to promote marine conservation and eco-tourism as part of a broader bid to save a 22km stretch of Wild Coast earmarked for heavy minerals mining. 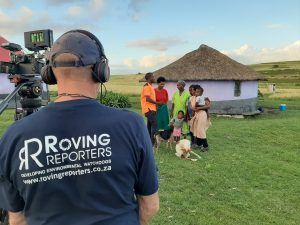