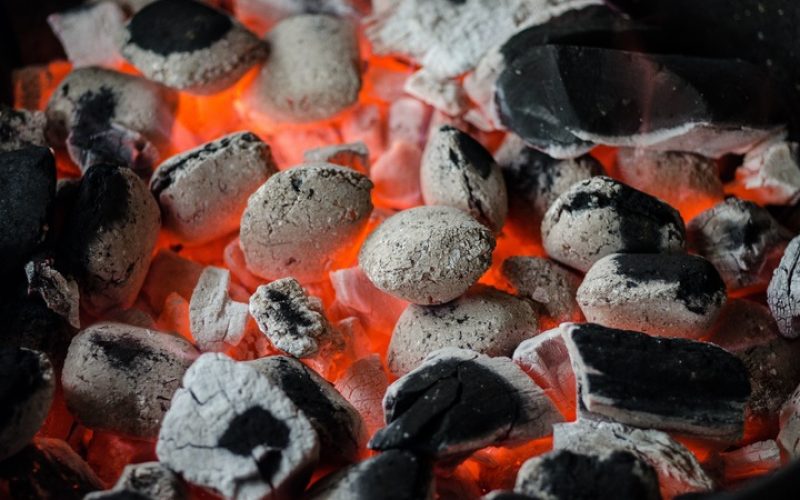 Tony Weaver reports on an unlikely source of terror funding and the harm it’s doing to Africa’s forests.

Drugs, guns, illegal timber, gold, coltan, people, ivory, rhino horn, pangolin scales – these are just some of the many products that underpin the global economy of organised crime syndicates, and of terror groups like Al Shabaab, Boko Haram, Isis, Al Qaeda and the Taliban.

But there is one product few people see as being a commodity sought after by militias, terrorists and criminal gangs – charcoal.

And the biggest source of illegally harvested charcoal on earth is Africa, with a staggering 32.4 million tonnes produced in 2016, with a market value of between US$9.7 and $25.9 billion, depending on where it is sold.

Those are the figures that come from a ground-breaking new report by the global police organisation, Interpol, working with the Norwegian risk analysis centre, RHIPTO, and the Global Initiative Against Transnational Organised Crime.

Environmental crimes have for the first time, overtaken drug trafficking as the top source of income for armed militias and organised crime syndicates, the investigation found, making up 38 percent of the funding for conflicts and crime globally.

It was the charcoal trade that grabbed my attention, because harvesting of woodlands for the trade is one of the biggest causes of habitat loss and ecosystem degradation across Africa.

Travelling Africa, you see huge piles of charcoal for sale everywhere – Mozambique, Zambia, Zimbabwe, Kenya, Tanzania, Ethiopia – and truckloads of the stuff are headed for the nearest port. There is a huge market for charcoal in the Gulf states and the Middle East, where there is little or no firewood to be had.

The new report, titled “World Atlas of Illicit Flows”, also makes another startling statement: it says that until recently, the Somali terror group, Al Shabaab, was primarily financed through the taxing of charcoal exports. By November 2012, it was earning illicit taxes of between US$38 million and US$56 million a year.

But that has all but dried up – the Kenyan Defence Force, which has been widely deployed in Somalia as a peace-keeping and offensive force, has seized the illegal taxation market, and now generates up to $50 million a year for itself. Whether or not any of that money ever gets back to Nairobi is unclear.

Worryingly, there is an increasing confluence of interests between organised crime and armed militias and terrorists. Mark Shaw, Director of the Global Initiative Against Transnational Organised Crime, said that “organised crime is increasingly undermining peace, security and development.”

Interestingly, the report found that less than 1% of income for terror groups came from the ivory trade: “ivory provides a portion of the income raised by militia groups in the Democratic Republic of Congo and Central African Republic, and is most likely a primary source of income for the Lord’s Resistance Army… Ivory also provides a source of income to the Sudanese Janjaweed and other horseback gangs operating across Sudan, Chad and Niger.”

What is starkly clear is that while it is important to focus global attention on the survival of charismatic species like elephants, rhino, lions and gorillas, their future is as dependent on the preservation of their habitat as it is on the species themselves.

And charcoal harvesting poses a very real existential threat to those habitats, and to all wildlife on the African continent. — tonyweaver@iafrica.com

Tony Weaver, one of Africa’s most widely published photojournalists.

He is the deputy editor of Safarious.  Read more