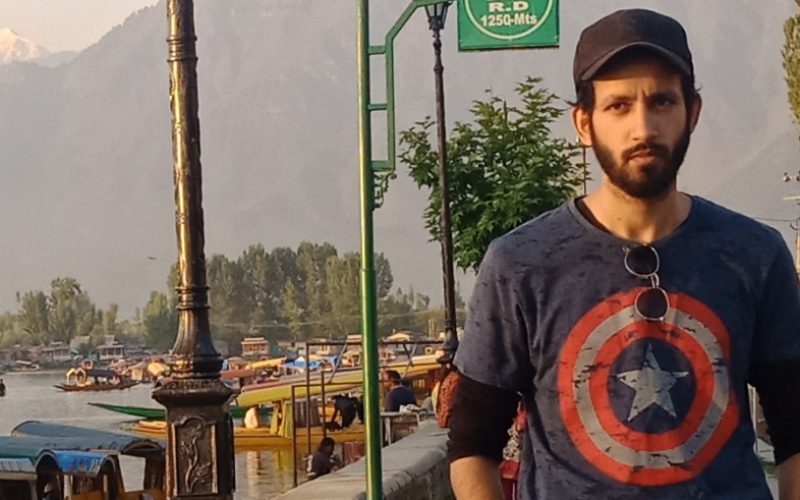 Fatima Khan explores the genesis of the poem, “We fell asleep in one world and woke in another”,which went viral in the wake of Covid-19.

“We fell asleep in one world and woke up in another.”

You may recognise these words. They are the opening lines of a poem that touched the hearts of millions when it was posted online at a time when much of the world was entering lockdown.

It seemed to tap deep our psyche, speaking of loss, confusion, new ways of doing things we long held for granted, and ultimately conveys a powerful message: we are not masters of this world – nature is.

Many claimed credit for the poem on social media, but Roving Reporters tracked down the author, Haroon Rashid, to discover he had already been in lockdown for many months, albeit of a different kind, when he first penned the words. 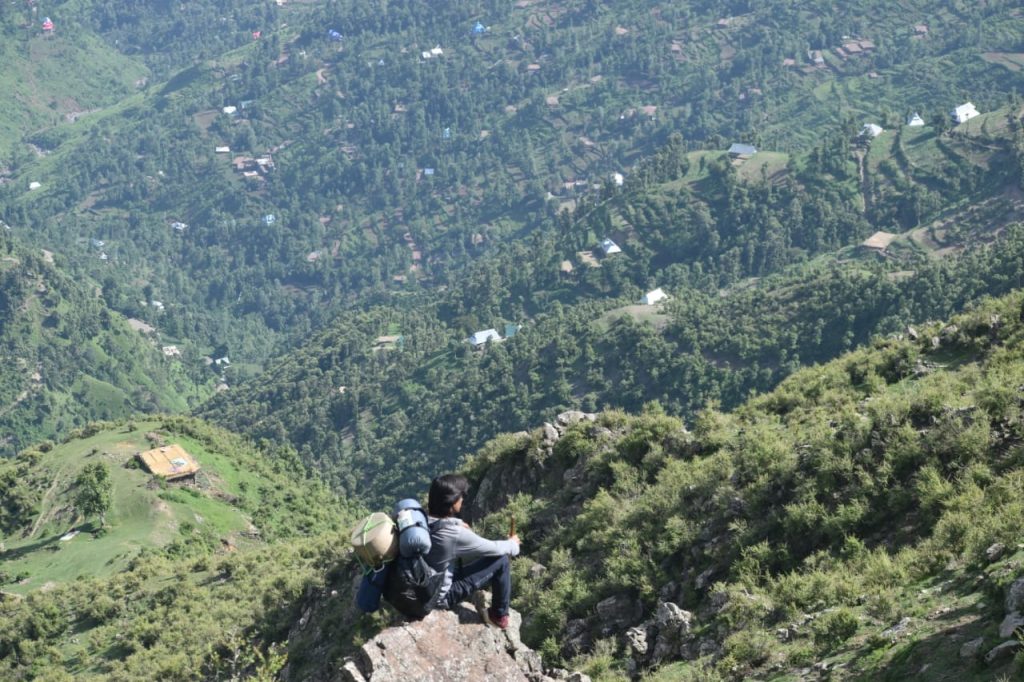 Haroon Rashid enjoys exploring nature in the mountains of Jammu and Kashmir.

Rashid lives in Jammu and Kashmir, a disputed territory in India, where an unprecedented security lockdown came into force in August 2019 and continued through to March 2020. Authorities imposed multiple restrictions on residents, including a curfew.

It closed schools and shut down the internet.

The 27-year-old makes his living working online and felt the loss of connections with friends and the outside world, keenly.

Like many young men since time immemorial, particularly in Kashmir with its rich literary tradition, Rashid turned to poetry.

“We fell asleep in one world, and woke up in another,” he wrote in December at the height of the region’s security lockdown.

The poem evokes, as he explains it now, the feeling you experience after failure, losing someone, or having to live through a prolonged dark phase.

The days and months passed and then finally, when the security restrictions were about to be lifted, Covid-19 arrived.

He said the prolonged lockdown in Jammu and Kashmir led to widespread hunger and looting by desperate people and criminals. The forced closure of many businesses not considered essential heightened the sense of loss.

In trying to describe the charged atmosphere in Jammu and Kashmir, Rashid said, “Exaggeration of natural and created havocs increased mental strain, depression, and a surge in suicides due to uncertainty happening around.”

On 25 March he updated and posted his poem on Facebook.

It speaks of a world where celebrated places and old panaceas – Paris, New York and Mecca – have lost their potency.

Although his poem was written in December, at the height of the region’s security lockdown, it has resonated with people’s experiences as they face up to the Covid-19 pandemic. It has been translated into many languages and has inspired cross border charity drives. Rashid has also been approached to appear on Oprah Winfrey’s Covid Talks for Apple TV+ to chat about his life and poem.

Anila Khan, of Chicago, in the US, posted on Rashid’s Facebook page on 6 April: “You summed it up so beautifully. One night, several years ago, I went to bed with my perfectly healthy three-year-old daughter and [the] same night she died. I realized, after reading your poem, that all those years since her death, this is exactly what I have been meaning to say; however, since I am not a poet, such as you, never could find the right words. Thank you young man.”

Bollywood film director Zoya Akhtar read  it for ‘I for India‘, another Covid-19 charity initiative.

Thousands have posted and reposted the poem, most unaware of the identity of the poet, with a number of people taking credit for the work (some of whom later apologised).

Rashid is now working on an international collaboration, writing with partners from Australia and South Africa, but was not ready to share details.

Rashid said he never dared imagine his writing would achieve such acclaim. He said he always been creative and enjoyed sketching as a young boy, when he attended JK Public School. After he had taken his sketching as far as he could, he began writing poetry, drawing on his love for reading.

“Challenges are there in every work,” said Rashid, “but wisdom makes us understand that we have to continue putting efforts no matter what path we are on in life.”

And he believes the world will be a better place once the pandemic has run its course. People would be more grounded, would raise their voices for truth and justice. They would add beauty to their surroundings, he said.

The final version of the poem is below.

“We fell asleep in one world, and woke up in another.

Suddenly Disney is out of magic,

Paris is no longer romantic,

The Chinese wall is no longer a fortress, and Mecca is empty.

Suddenly you realize that power, beauty & money are worthless, and can’t get you the oxygen you’re fighting for.

The world continues its life and it is beautiful. It only puts humans in cages. I think it’s sending us a message:

“You are not necessary. The air, earth, water and sky without you are fine. When you come back, remember that you are my guests. Not my masters.”

After the Covid-19 pandemic, will things return to how it was before – or will we change how we live in the future? Will we realise the need to make this world a better place, both for people and for nature? This is theme on an innovative writing competition catering for high school pupils in KwaZulu-Natal and the Eastern Cape. >> Read more

Click here to view a PDF of the story as published by the Sunday Tribune, Weekend Argus and Sunday Independent. 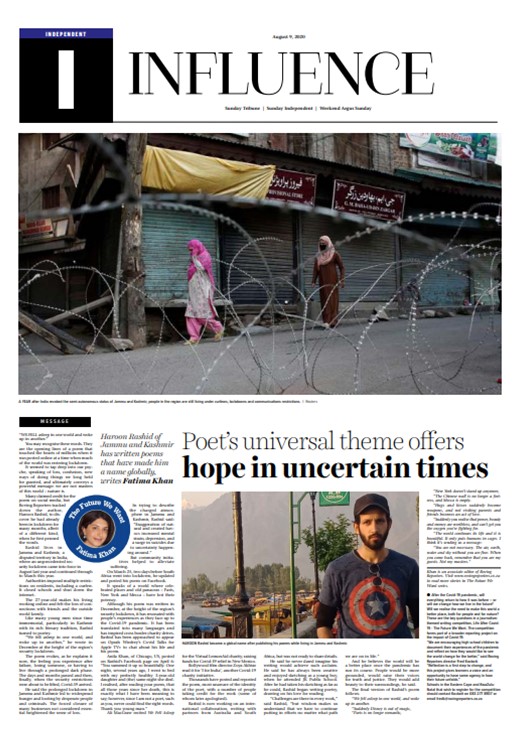 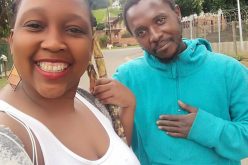