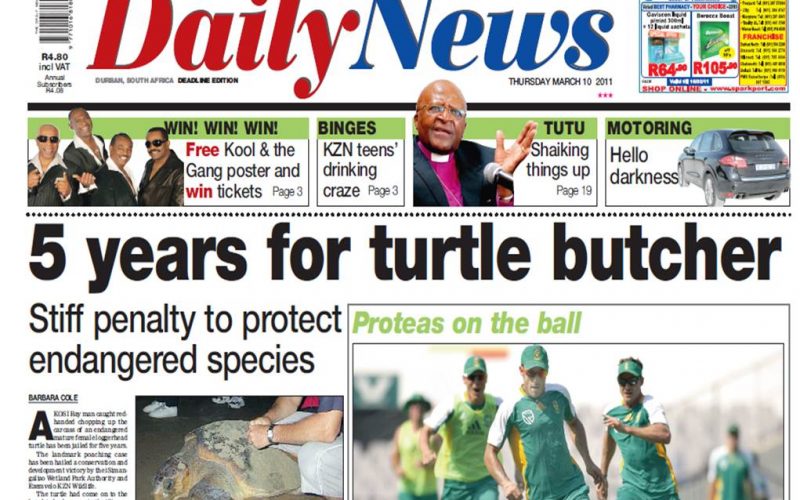 The investigation aimed to document the life of then 54-year-old, Makotikoti Zikhali, who had earlier in year been sentenced to five years in jail for killing an endangered loggerhead turtle in the Kosi Bay area of iSimangaliso World Heritage site.  The area is one of the last remaining loggerhead turtle breeding sites in the South Africa and also the home to hundreds of people who live in the park.

The jail sentence, the first successful prosecution for turtle poaching in South Africa, was widely reported in the press as a victory for conservation and development. Most of the press reports were based – some of them word for word – on a press release issued by the iSimangaliso Wetland Park. Besides the convicted poacher’s name, no information about the man was provided in the published stories or press release.

The aims of the investigation were to:

Was the jail sentence appropriate and could it be considered a victory for conservation and development in the area? 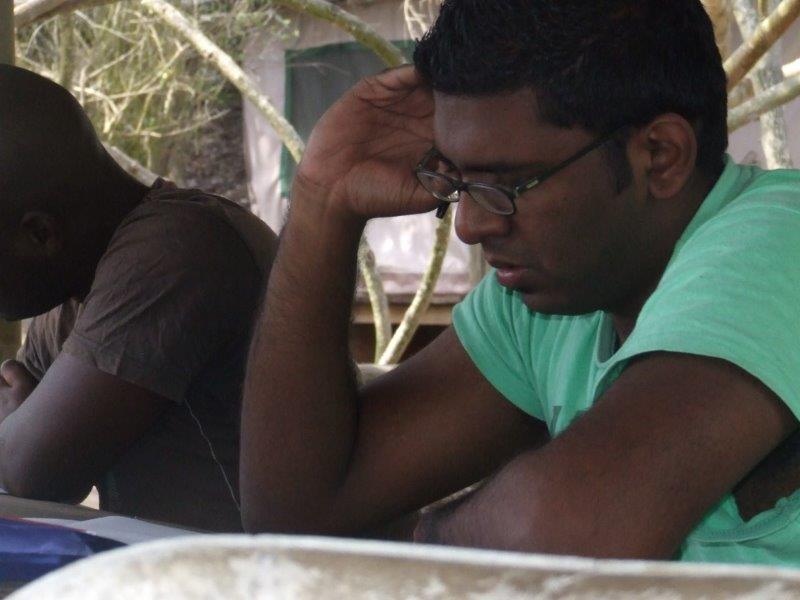 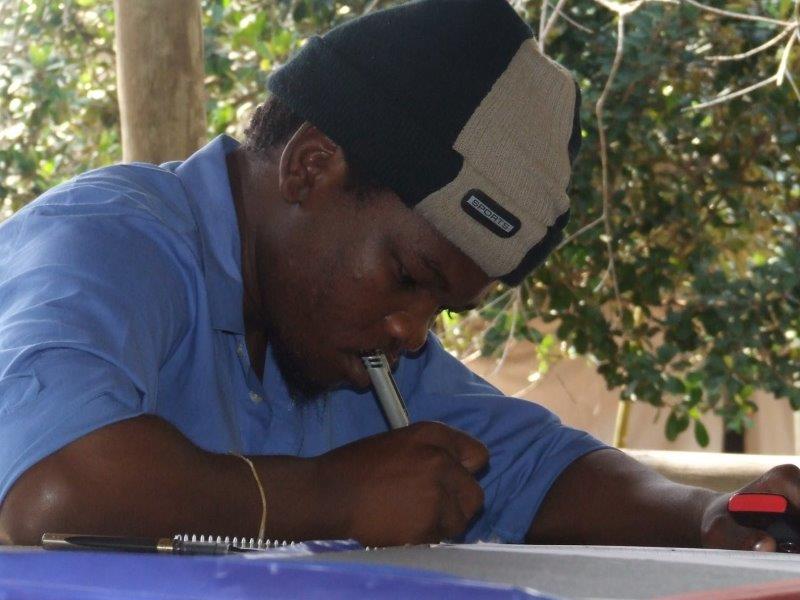 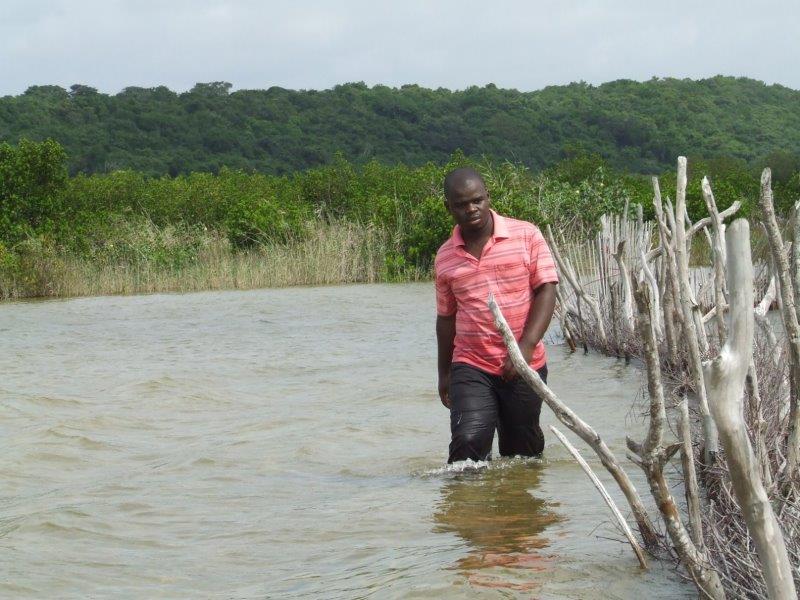 The subsequent fieldwork resulted in Roving Reporter compiling an extensive, 50,000 word case study comprising  interview transcripts, 753 audio clips, research notes and students’ observations.  Almost every interview conducted provided keen insight into the history of conflict between residents of the Kosi Bay coastal communities and conservation authorities dating back to 1970s and 1980s. This is an issue, which seven year on, still deserves further examination.

As part of the writing mentoring process, students who took part in this investigation were also enrolled on the GetSmarter Write a Non-Fiction story course, convened by award winning author, Mike Nicol.

In commenting on the final submission on the course, Mike wrote: “I am going to suggest on the forum that as many people as possible on the course read this submission. It says everything about research, the amassing of information, the need to battle one’s way through it, and the problems with writing up a project like this. You have actually performed a huge learning exercise for this course which will probably never be repeated. I remain convinced – even more so after reading through your submission – that this is a story that will find international publication.” – Mike Nicol

Mike was right. This piece really does demonstrate the amount of work that goes into investigative journalism. I found the content extremely sad (for the turtles) and an eye-opener in terms of the muthi industry in this country. As I said in my review to one of your students, many of us would have given a few limbs to have had the opportunity they were given. I just hope your students realise how lucky they are and make you proud that the journey was indeed worthwhile. – Karen Jones, Getsmarter course participant.

You have done the most amazing job, given the enormity of the task at hand. Your research is delivered in such a way that you forget that you are reading a non-fiction piece. I found myself lost in the spirit of Makotikoti, felt his pain, his trials and very few/no triumphs. I must admit that when I first heard about your subject, I thought that it was a cut and dried case in terms of who was right and who was wrong.  Your delivery of this story has swayed my opinion . . . Thank you so much for this story. It is a wonderful, complete, and holistic piece. I look forward to its publication in National Geographic or its ilk.- Julia Swart, Getsmarter course participant.

I have followed with great interest your story of the man who was sentenced to 5 years for killing a turtle. Even though at the outset you warn that the first four chapters are notes and reports cobbled together, I found it rivetting stuff. There is the age-old moral dilemma of how harsh should a punishment be? I have worked in the courts and have been an onlooker at the agonising that goes on – or should go on – over the weighing up of setting an example to others so as to deter them from committing a similar crime against the fact that the perpetrator is merely trying to eke out a living in a way that has been followed by his ancestors for a long time. If one goes back in time in the law reports one is horrified at the harsh sentences meted out to people found guilty of stealing a sheep or a goat. Then you have the environmental issue . . . All this, turned into a book, must be a best seller. – Nina Astflack, Getsmarter course participant.

“It is interesting, unusual and clearly very thoroughly researched. It is a deep and understanding take on a simple man who would easily be demonised and dismissed by society, especially in current times where poaching issues are headlines. So many people on the course are writing of our own experiences, your take on someone else’s plight has been a great read.” – Dianne Jacobson, Getsmarter course participant.

Nosipho Mngoma, now a full time reporter at The Mercury, joined the Roving Reporters team in completing the Turtle Butcher case study, also later working on the first cut of a documentary in progress, Confessions of a Turtle Butcher. Photo: Fred Kockott

On the final published outcomes, Professor Ahmed Bawa, then Vice-Chancellor and Principal of the DUT was also impressed: “Outstanding,” wrote Bawa. “Thank you so much for your work on this with our students. It captures the complexity of the issues but also the complexity of living in a multilayered, unequal democracy.”

The investigation was also credited at the 2012 Taco Kuiper Trust Awards, alongside Roving Reporters Tale of Two Hijackers investigation.

These were fascinating, long-form narrative pieces by journalism students at Durban University of Technology supervised by Fred Kockott, wrote Gill Moodie in the Grub Street Journal.

“A veteran investigative journalist himself and funded by Taco Kuiper grant money, Kockott’s Roving Reporters programme guided the students through two complex investigations (that counted as the students’ prac work). Both were essentially follow-ups to existing news stories covered in the Durban press:

1). A story of two young hijackers shot dead in a police stake-out on the N3 outside Durban, and

2). The conviction of a man caught red-handed butchering an endangered loggerhead turtle near Kosi Bay in the Isimangaliso World Heritage Site in northern KwaZulu-Natal.

Published in the Durban-based Daily News, the resulting stories went deeper into who these people were, how their lives led up to these crucial points and plugged into bigger themes:

1). How a lapse of parole monitoring allowed the hijackers to continue hijacking, how life appeared pre-ordained for one of the hijackers because his father had been a car thief and the possibility that the police intended to kill the two young criminals.

2). In the case of the turtle butcher, we learn how an impoverished community feel imprisoned on their own land because they have been left out of decisions around the world-heritage site, how the ‘turtle butcher’ had turned to the muthi trade after a lifetime of itinerant labour and retrenchments in KZN and Jo’burg – and how eating turtles was not in fact a long-held tradition in the area and may have even been suggested to locals by tourists.

To read the pdfs of the double page spread published by the Daily News click on the links below. 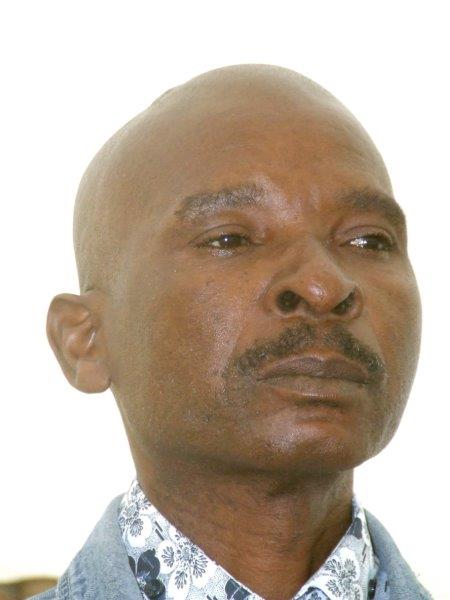 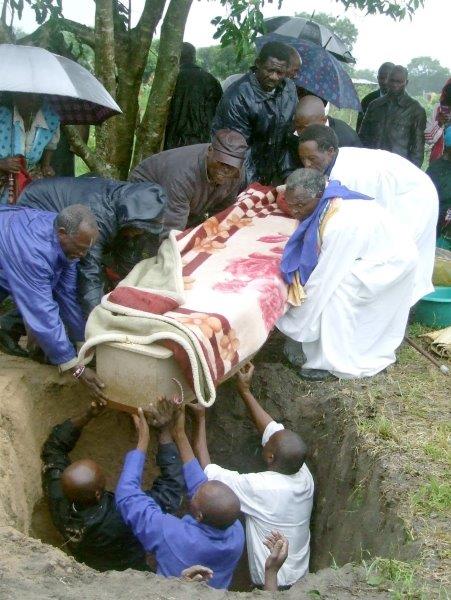 Makotikoti Zikhali was released on early parole on the eve of his mother’s funeral in early March 2012. He arrived home to find the grave already dug. 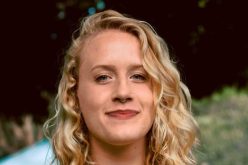 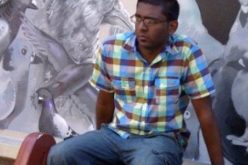