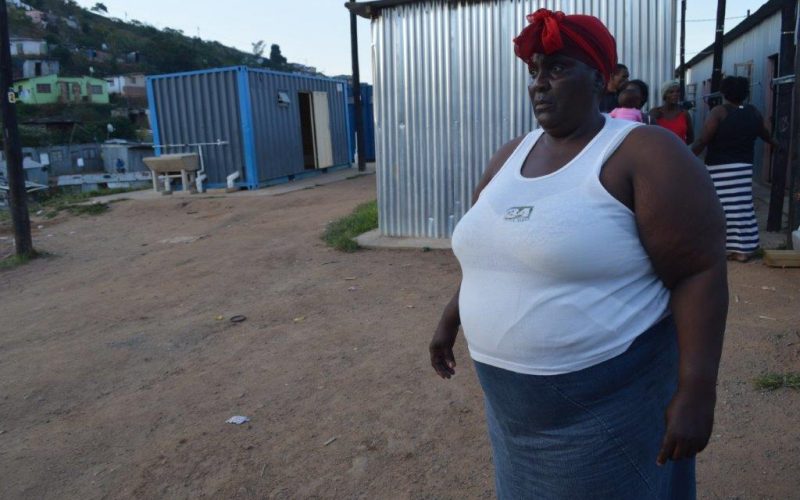 Kethu Lembethe reflects on stepping out her comfort zone on her first Roving Reporters assignment – a visit to a transit camp in Clermont, Durban.

Being a ‘city girl’ the excitement of visiting a township is inevitable, yet the fear of the unknown also gets me anxious about such trips.

I have never heard of Lindela before, so my inquisitive nature and nosiness was understandable. The place is a crowded transit camp in Clermont, where people on the waiting list for houses are ‘temporarily’ accommodated.

In the car on our way there, I was asking: Who are these people? Why are they there? Who put them there? Are they happy to be there? My expectations were of an organised, chaotic mess.

After getting lost a couple of times, we finally spotted neat rows of shiny corrugated iron camps at the bottom of a series of winding roads in Clermont.

We were met with loud music playing, children jovially playing, women washing and hanging laundry and groups of men with bottles of beer in their hands still reminiscing about the previous night’s jol.

Like a small shy child hiding in their mother’s skirt, I feared the unknown, and stuck close behind Fred Kockott, who was supervising the fieldwork trip.

A woman,  Mam’ Nokulunga got out of her dwelling, and like a lioness, gave instructions to her children to bring chairs for the visitors.

With her commanding voice, she yelled for her neighbours to get out of their homes and come and share their stories with us.

While it was clear everyone respected her, not everyone was comfortable with speaking to us.

Regina Khumalo, out of respect for Nokulunga, came out to sit with us but her uneasiness was noticeable, and after chatting briefly, rushed back to her laundry, clearly uncomfortable with some of the remarks made by others and questions asked by us.

As we were sitting in the shade provided by Mam Nokulunga’s home, I began to get comfortable with the environment. I started imagining what it would be like to share just one room with my family, to share toilets and showers with so many other people. It made me think about the privileges I have, realising that this ‘foreign environment’ I was seeing was the norm of everyday life that so many others are forced to reckon with. 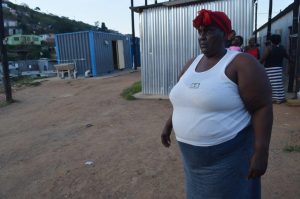 Now read >> Under siege in Clermont 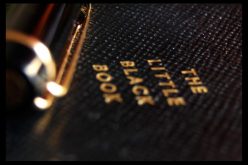 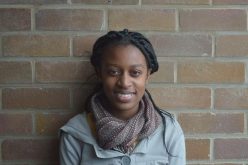