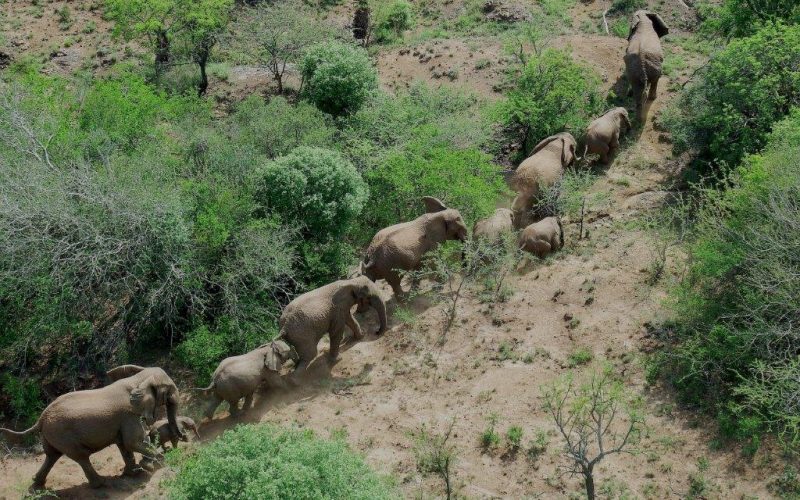 The Aspinall Foundation – an internationally renowned animal conservation charity – has stepped in to save a herd of 32 elephants in northern KwaZulu-Natal, writes Fred Kockott.

This follows the goring to death of a conservationist, Beyers Coetzee, by two bull elephants outside the privately-owned Mawana Game Reserve, on Tuesday, February 18.

Coetzee was killed while he and his team were attempting to drive back the Mawana elephant herd after they had again broken out of the poorly fenced reserve. They were trying to guide the elephants to a safe area, away from local villages.

Coetzee was a driving force behind plans to expand the reserve into a larger game park, the Loziba Wilderness, in partnership with neighbouring communities and other landowners.

Click here to watch a short video on the Loziba wilderness

But recent breakouts (of elephants) have threatened relations with neighbouring communities, ultimately also jeopardising plans to expand the reserve. 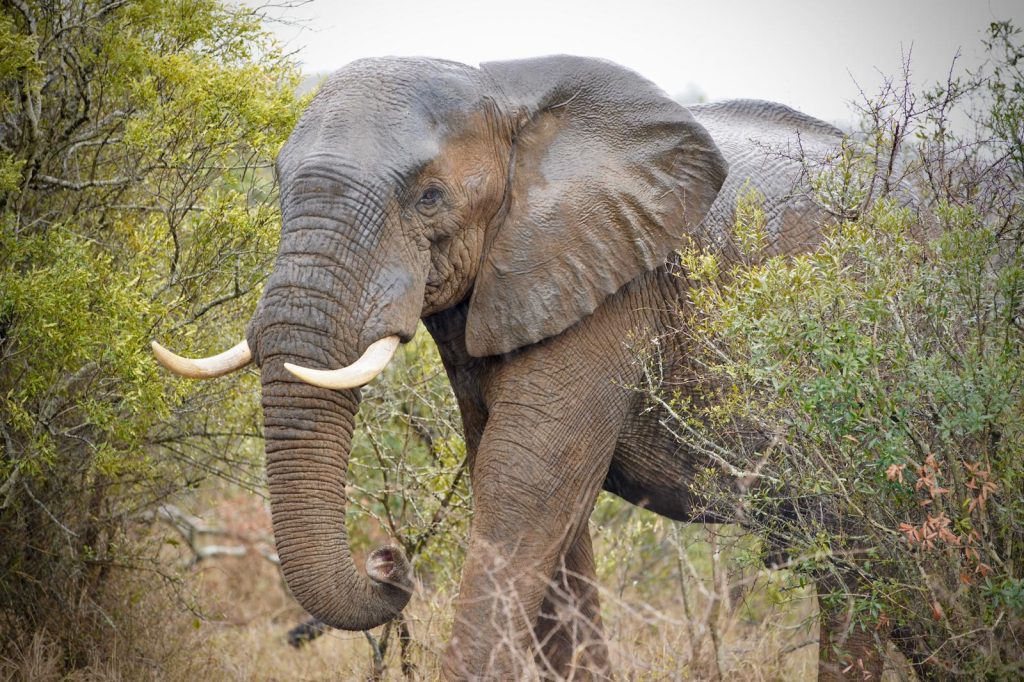 “Now, the entire Mawana herd is at risk of being culled if measures to prevent further human-elephant conflict fail,” said Grant Fowlds, an ambassador of Project Rhino who was working closely with Coetzee, his family and other stakeholders to realise the vision behind the Loziba Wilderness. “The irony is that Beyers sacrificed his life to save this elephant herd.”

Fowlds said in order to ensure the long-term survival of the herd, a new fence needed to be built around the entire 40 000 hectare wilderness, as per a compliance letter issued by Ezemvelo KZN Wildlife .

But this alone requires at least one million rand, added Fowlds, who has welcomed the intervention of the Aspinall Foundation.

On Friday, the foundation, which is a world leader in the breeding and protection of endangered animals, set up a fundraising drive in support of these efforts and the expansion of the game park.

“Beyers committed his life to establishing the area to be known as Loziba Wilderness Reserve, a 40 000 hectare breath-taking piece of land,” reads the foundation’s plea on the fundraising site, Just Giving. “The tragic loss of Beyers has now left his elephants exposed and it is critical that his fellow conservationists, who were assisting Beyers with saving the elephants, step in to keep his legacy alive.”

The reserve also has the potential to safely house a large number of black and white rhino along with a host of other threatened species such as lions and cheetah.

So it was critical that this ecosystem be preserved as it is possibly one of the last remaining wilderness areas in South Africa which remains unprotected, said the Aspinall Foundation.

In the face of booming elephant populations in South Africa, the government lifted a moratorium on culling (selective killing) of elephant in 2008 but imposed stringent conditions under which it can occur.

Ezemvelo KZN Wildlife spokesperson, Musa Mntambo, confirmed that a lawyer acting on behalf of the Coetzee family, Peter Rutsch, had submitted an appeal not to cull the Mawana elephant herd, but said it was premature to speculate on any decision.

He said the circumstances surrounding the incident would first be thoroughly investigated.

“We are in the business of conserving animals and the decision to destroy any animal is taken with a heavy heart, in most cases only to prevent further loss of human life,” said Mntambo.

Coetzee is survived by his wife, Una, and two young children. 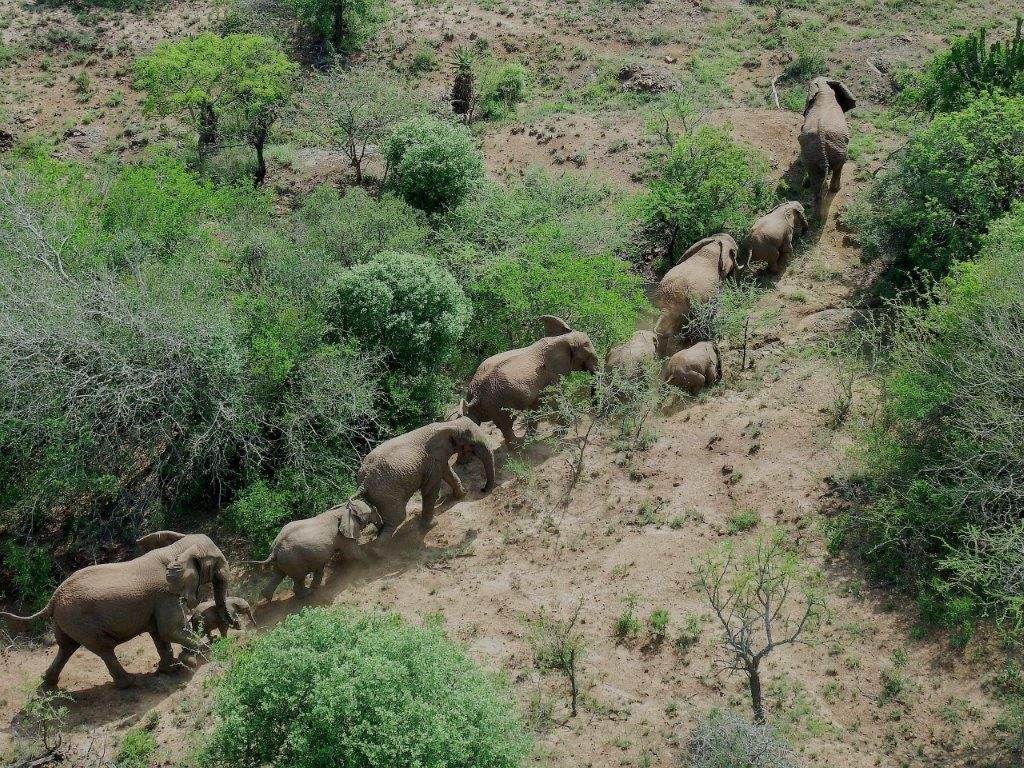