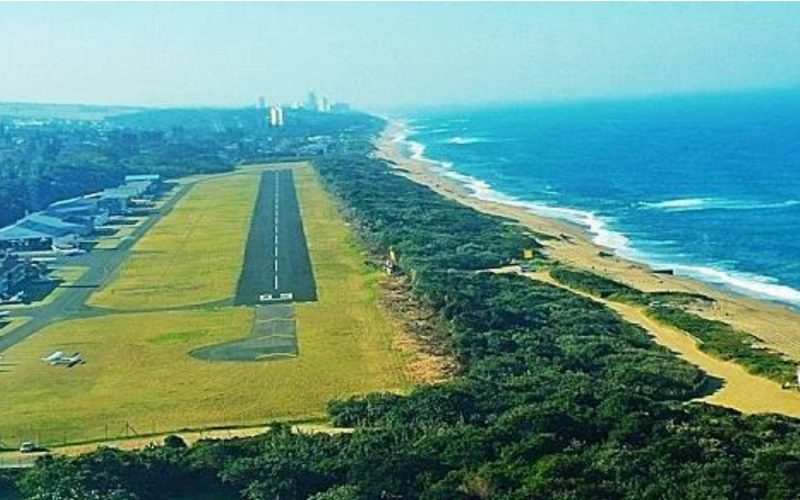 The redevelopment of Durban’s Virginia Airport is in a holding pattern, writes Thabiso Goba.

THE eThekwini municipality has dusted off its flight plan for redeveloping  Virginia airport and is calling in experts to advise on getting the scheme off the ground.

This emerged in a new tender document which seeks redevelopment proposals for the site and for the relocation of the airport – possibly beyond Durban’s boundaries.

It comes four-and-a half years after the council resolved to close the Virginia Airport. But in the face of resistance to the move and an expected extension of leases to operators, decommissioning was now unlikely before 2022.

News of the tender has taken the local councillor for the area by surprise and irked airport operators who say the city’s indecisiveness has left them in limbo.

According to the document, the city is planning a mixed-use redevelopment of  the prime strip of coastal land and wants a consultant to draft a report spelling out: “whether the market has the appetite for the development”;  costs involved; how it would be funded; rates revenues expected; likely job creation; and a suitable empowerment model.

The call for tenders was initially posted on the city’s official website on 29  August, only to be removed and reposted on 5 September with the deadline for submissions moved to 19 September.

This after Shaun Ryley, DA councillor for ward 36, Virginia, told Roving Reporters he had no knowledge of the tender.

Two senior officials, who were not cleared to speak to the press, have said some operators at Virginia airport were operating without a lease.

Instead of paying rent, the officials said they were paying an “occupational damage” fine.

But Daryl Mann, the owner of Aero Natal, which operates five hangars at Virginia Airport, disputes this.

“I just spent R150 000 on lawyers verifying my lease as contractually binding,” he said.

The officials, who were familiar with the leases, countered this, saying that in 2012 the city offered the operators a  five-year lease, with the option of the city extending it for a further five years but this was not exercised in 2017 as the airport was supposedly in the final stages of being cleared.

The decommissioning of the airport was now not expected to be complete before 2022, with Virginia operators likely to be offered three year leases, according to those in the know.

In an emailed reply to Ryley on September 5, explaining why the tender document was removed from the website, Mimi Ndokwane, senior manager at the city’s economic development and investment promotion unit, said:  “The ad was placed in error last week and had the wrong dates appearing on it. It was supposed to be advertised with a two-week turnaround time from 5 to 19 September. This mistake has been rectified today and the correct ad now appears on our website.”

It is not clear if the tender means the city plans to deviate from its 2014 decision to move recreational flights to Scottburgh Airfield and commercial flights to King Shaka International Airport.

The decision was reaffirmed in 2017 and in April this year by the city’s executive committee and full council.

Apart from advising on development option for the 29.6ha site and the relocation of the airport, whoever wins the tender will be required to “obtain consensus with interested and affected parties”.

But they could face a tough time.

Mann is adamant that he will not move to Scottburgh which he said was not conducive to general aviation.

Other operators have in the past pressed for a move to King Shaka but this would require significant funding.

Ryley said he had long been against the decommissioning of the airport.

“The best solution would be for the municipality to investigate the possibility of incorporating the airport into a new development of the site which means that the city would not lose the valuable resource of a municipal airport catering for general aviation which has the potential to be a significant contributor to the economy of the city. I have made this proposal to council earlier this year but the ANC wasn’t even prepared to listen,” he said. – Roving Reporters 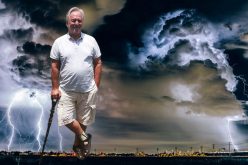