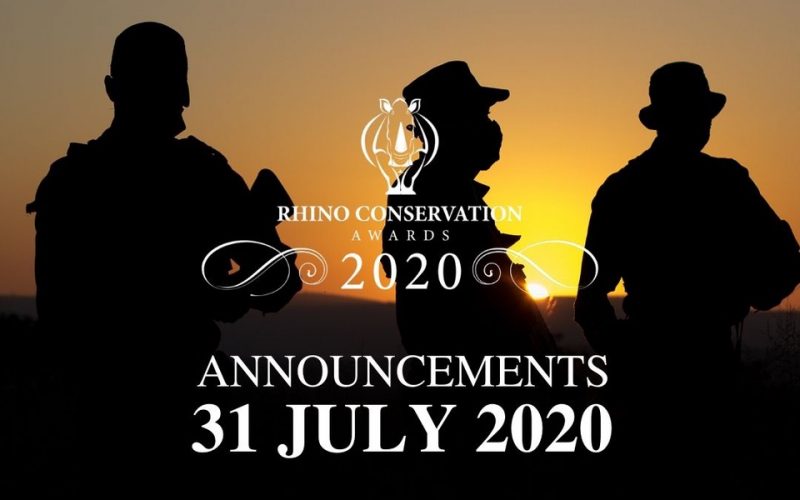 Samuel is a Field Ranger from Uganda. His work is focused on ranger-based monitoring of endangered species, particularly giraffe and lion. Samuel is fundamental in rescue operations of animals that have been trapped by poachers’ snares and traps. He is also actively involved in disease surveillance, disease intervention and censuses to locate key species.

Because of his effective monitoring and data collection skills, he has made a significant impact on the increase of both giraffe and lion populations. This has boosted tourism in Kidepo Valley National Park and put the park on the global map. The increased revenue from tourism contributes to conservation efforts.

Samuel is a vital component in community efforts – sensitizing communities about the importance of wildlife and getting them to stop poaching. He plays a key role in human-wildlife conflict resolution and has shown even the most hostile communities the value of parks and the wildlife in them.

Despite being shot at by poachers and overcoming an operation and treatment to treat his injury, his passion for conservation drives him forward. Even though often under resourced, without the necessary equipment to remove wire snares from animals, Samuel continues to work in dangerous environments to help these suffering animals.

He possesses exemplary communication skills and has strong leadership qualities. He has fearlessly recovered weapons from armed poachers, while commanding patrols.

The future for Kidepo Valley not only looks safer with Samuel as a Field Ranger there, but also exciting. He is conducting habitat assessments for the reintroduction of rhino into Kidepo, and other translocations of wildlife to ensure the conservation of key species.

The specialized officers that are a part of the Department of National Parks and Wildlife and Conservation Lower Zambezi’s Rapid Response Unit require the utmost physical and mental discipline in order to successfully and safely work in the field.

Julius Kaputo’s integrity and ability to take on a leadership role, guiding and supporting others makes him a vital member of this team.

Out of the many applicants that applied to be a part of the CLZ Rapid Response Unit (RRU), Julius excelled throughout the grueling selection process and ended up as the strongest applicant in the entire program.

As part of the RRU, Julius and his team are responsible for responding to information in relation to poaching and illegal wildlife trafficking and trade in South Eastern Zambia.
When these incidents are reported, it is often the team from the RRU that are first on the scene to apprehend individuals. In collaboration with other Lower Zambezi Units, the RRU works to intercept and break down trafficking routes used to smuggle illegal species.

Julius is quoted as saying, “When you are fighting your enemy, you can’t wait for your enemy to come in your yard before you react. It’s better to react before he comes in”.
This proactive approach has seen over 60 suspects apprehended in 2019.

Julius’ positive attitude and determination has seen him be selected by Conservation Outcomes as an assistant trainer.  He assists with the training of new rangers and oversees the ranger selection process.

Since its creation in 2018, Julius and the RRU team have played a major role in reducing the overall level of poaching in the Lower Zambezi National Park and surrounding areas.

Julius is very proud of this achievement and passionate about continuing his work.

In 2016, he joined NRT’s specialized mobile teams, which operate on a regional level under the National Police Service and Kenya Wildlife Service, focusing primarily on counter poaching of the black rhino, elephants and other wildlife species together with mitigating livestock theft and road banditry.

Losas is also attached to Sera Rhino Sanctuary in Sera Community Conservancy within Northern Kenya which provides a safe space for endangered black rhino. Losas also oversees the protection of over 7,000 elephants in the ecosystem.

To date, Losas’ achievements include zero poaching incidents since the inception of the sanctuary in 2015, a success story that Losas and his team are proud of.