Biodiversity crisis gets much needed attention 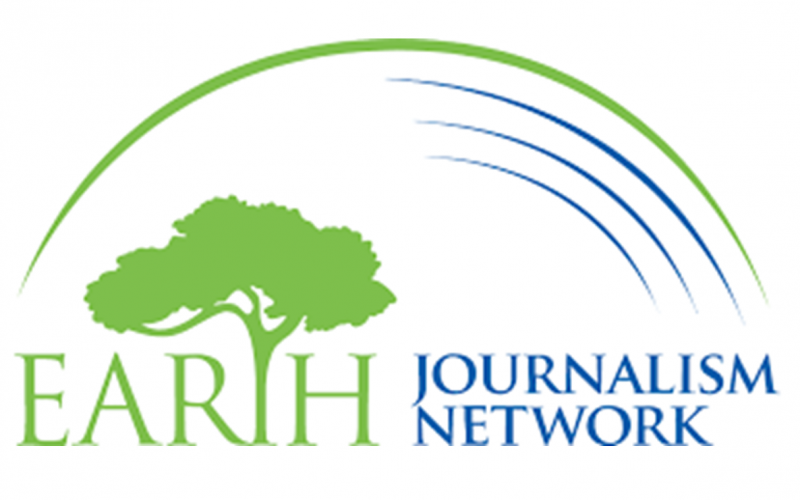 The biodiversity crisis doesn’t get the headlines it deserves. Habitat loss, overhunting and now climate change threaten wild species across the planet. Scientists warn that the decline in biodiversity will have knock-on effects for humanity, and particularly for people who live closest to nature and who depend most directly on her goods and services.

The challenge of balancing human needs with environmental integrity is huge. The media has a part to play in raising awareness of these issues and enabling citizens, policymakers and private companies to debate and implement solutions. However, current media coverage of biodiversity and conservation is limited.

Internews’ Earth Journalism Network (EJN) has been addressing this crisis through the Biodiversity Media Initiative (BMI). The project aims to strengthen journalism networks and media organisations to report on biodiversity and conservation issues.

Following a rigorous review proposals received, Roving Reporters was among five organisations worldwide awarded support for our environmental journalism training project, in particular the development of our Conservation Watch and Ocean Watch series.

Other beneficiaries of the BMI grants include

>> Click here to read more about the work done by Earth Journalism Network.

>> Watch the video: Get to know the Earth Journalism Network 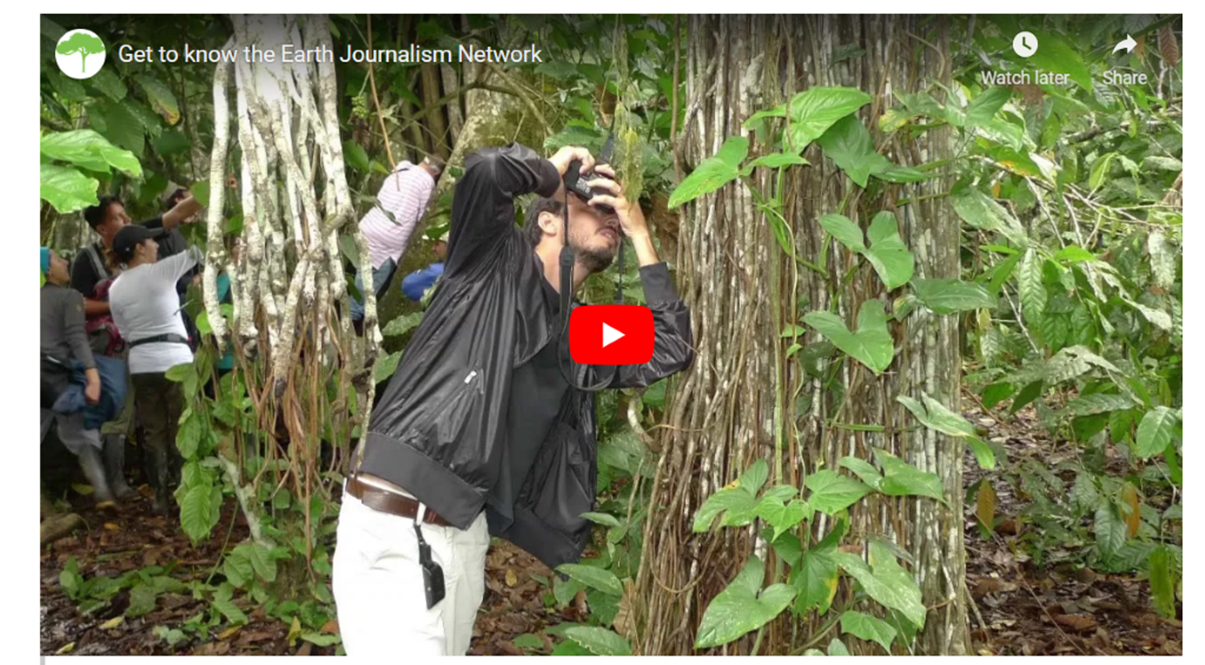