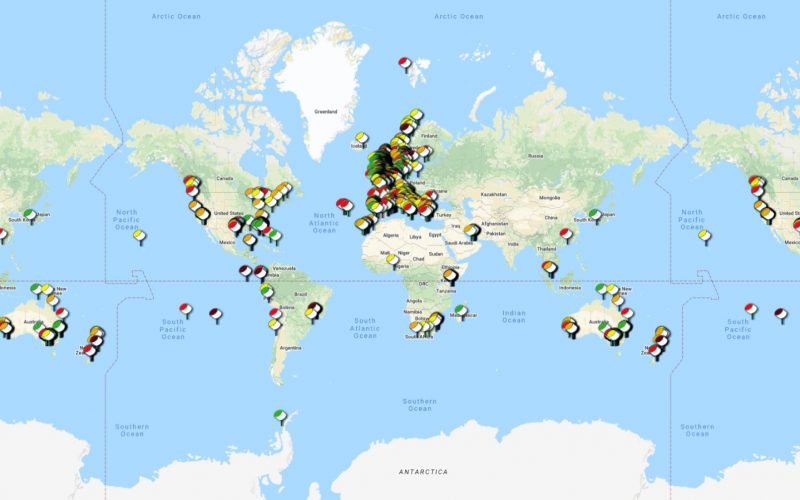 Nurdles are small plastic pellets that are melted down to make most plastic products. They are easily spilled and lost to the environment if not handled carefully. Once in the environment they are hard to remove and adsorb toxins.

Nurdles look a lot like fish eggs, which many species eat.

They have been found in fish, seabirds and turtles.

Not only does the plastic itself cause a problem for wildlife, but nurdles host toxic chemical and biological contaminants, said Jasper Hamlet, organiser of the Great Nurdle Hunt, an initiative to map the plastic pellet pollution globally.

Tthe 10-day hunt aims to collate data to show governments and the plastic industry the scale of the pellet pollution problem. It receives support from the UK-based environmental charity, Fidra and other ocean conservation networks.

“We need to make sure pellets are handled responsibly by plastic pellet producers, by transport companies and by businesses using pellets to make plastic products. Action is needed throughout the supply chain by those handling nurdles to stop this form of microplastic pollution,’’ said Hamlet. 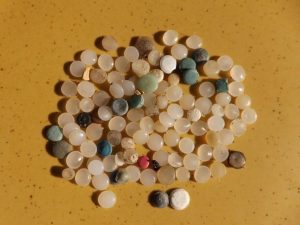 Hamlet said some producers in the plastics industry have implemented best practice measures to prevent pellet loss. But “uptake of this voluntary solution has been low and the current system doesn’t have any checks in place to make sure it is applied effectively”.

South African oceanographic specialist, Lisa Guastella said nurdles escaped at almost all phases of the industrial process: when they are produced, transported between sites, manufactured into  products and during recycling.

Massive cargo spills, including the 2018 incident in Durban, have added to the problem.

Some have described the Durban spill as among the worst ecological disasters to have affected oceans.

Ultimately, nurdles from the spill ended up on beaches on the other side of the world, including in Perth, Australia.

Guastella blamed continuing spills from local factories for making Durban’s beaches among the worst nurdle-infested in the world.

“As the nurdles are tiny (as small as lentils) and mostly clear in colour, many people do not notice them until the they start looking in the sand,” said Guastella.

She is among environmentalists collecting and collating data for this year’s Great Nurdle Hunt, which ends on 22 March. 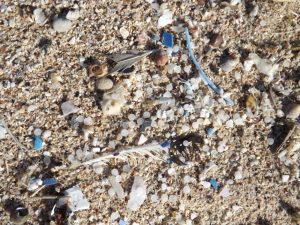 SON OF A BEACH!: Research has found that Durban has among the worst nurdle-infested beaches in the world. “As the nurdles are tiny and mostly clear in colour, many people do not notice them until the they start looking in the sand,” says researcher Lisa Guastella. Picture: Lisa Guastella

To take part in the hunt, people should head to a beach or waterway and report their findings – the number of nurdles they see or collect – to  www.nurdlehunt.org.uk. This data will be added to an online map, which will chart the scale of this plastic pollution and show that people worldwide care about the problem.

For tips to help you hunt, visit www.nurdlehunt.org.uk. – Roving Reporters 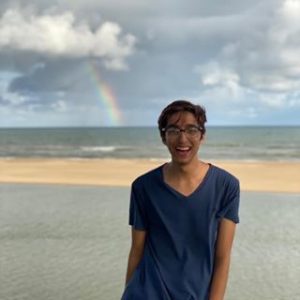 RAINBOW WARRIOR: US student Jared Sumar is enrolled on a Roving Reporters environmental journalism training project directed by veteran journalist, Fred Kockott. Sumar, of Goucher College, Maryland, is studying communications with an interest in journalism, screenwriting, and politics. He is in South Africa on a studying abroad programme and is serving as an intern with Roving Reporters and the Sunday Tribune. Sumar loves to work in the field and meet people. In his free time, he enjoys Ultimate Frisbee, singing, and playing video games.

Difficult choices must be made about how we use natural resources. But these choices need to be well informed if we are to do the least harm.

Unfortunately, the media’s ability to do its job in South Africa has been hollowed away by the decline of traditional advertising support and readerships in the face of online technology.

Press standards have declined and false news abounds. Barring a few exceptions, reporting in the mainstream media is increasingly superficial.  Yet a strong appetite remains for credible news, especially on environmental matters.

This underlines the need for Roving Reporters to grow its operations and develop a sustainable platform for environmental journalism training.

If you have a story you would like Roving Reporters to cover, WhatsApp +27 83 277 8907. Include contact details of people we should speak to. Your message should also answer the question: Why should we care? 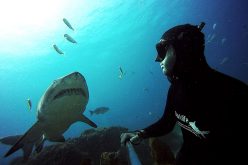 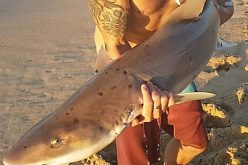