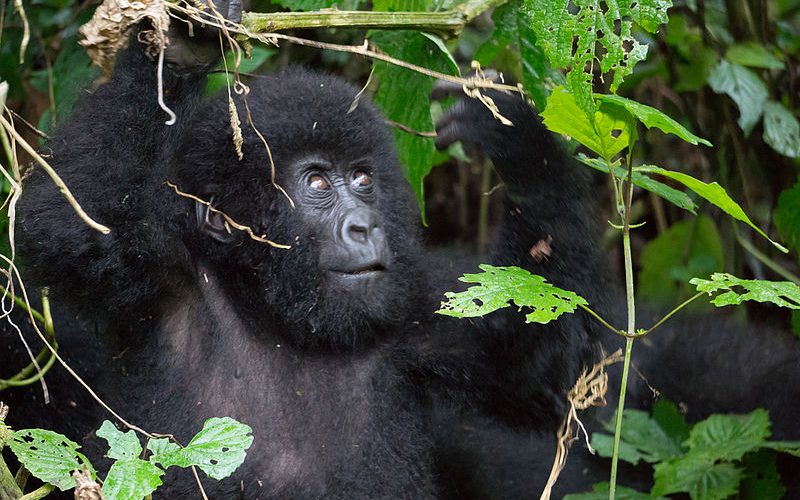 IT was one of those news reports that hits you in the guts like a sucker punch, leaving you feeling tired and sick, writes Tony Weaver in his latest Man Friday column. Oil drilling looks set to spoil Africa’s biggest treasure trove.

The government of the Democratic Republic of Congo has announced that it is opening up two of Africa’s most important national parks, Virunga and Salonga, to oil drilling.

And not just small bits of the parks – in the case of Virunga, more than a fifth of the park, 1 720 square kilometres, or 21.5 percent of the park will be declassified. Virunga is the most important stronghold of the critically endangered mountain gorillas (more than half the global population lives there), as well as a host of other animal, bird, plant and tree species.

Salonga – at 33 350 square kilometres, it is more than one-and-a-half times the size of the Kruger National Park – all of it within the Congo Basin, the word’s second biggest rainforest after the Amazon, and is home to many critically endangered species, including bonobos, forest elephants, dwarf chimpanzees and Congo Peacocks.
Both parks are Unesco World Heritage Sites. 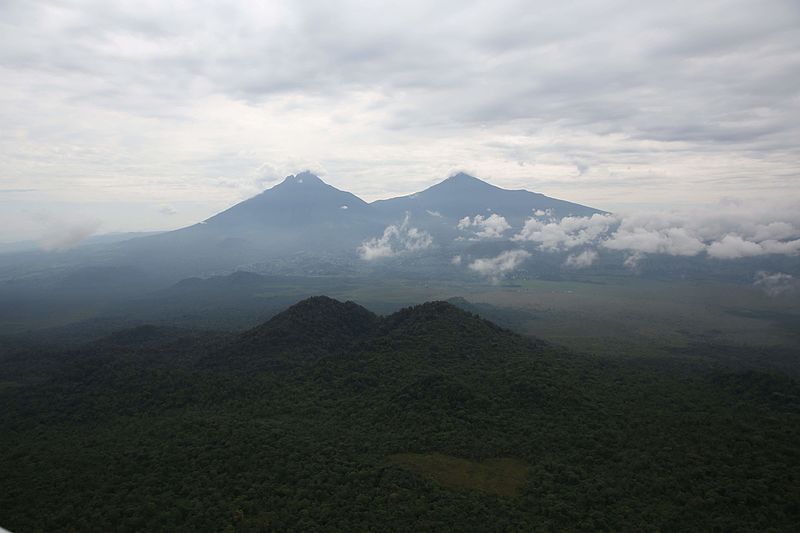 Virunga, which earlier this year was closed to tourism until the middle of next year because of attacks by militias on park rangers and the kidnapping of two Britons, has previously been targeted for oil exploration by the British company Soco International. It carried out seismic testing in the park, but then let its prospecting licence lapse after an intense international campaign, with South African company Investec withdrawing its shares in Soco and instead investing in the park.

And the award-winning Leonardo di Caprio produced documentary film, Virunga, focused world attention on the park, the role of Soco, the plight of the gorillas and the threat to the park from 12 different rebel militias, including M23, FDLR, Nyatura and Mai Mai who operate in the area.

Virunga is Africa’s oldest proclaimed park, and one of our continent’s most important protected areas (the park was founded by King Albert I of Belgium in 1925 – a year before the Kruger National Park – as Albert National Park).
“This is probably the greatest protected area on earth, containing as many as 40% of Africa’s species, with more endemic species than any other African park,” the park’s chief warden, Dr Emmanuel de Merode told me in a 2015 interview, just a year after he was ambushed and shot by suspected militiamen on his way to the park HQ near Rumangabo.

Both Virunga and Salonga are under constant siege by rebels, bush meat poachers, rival ethnic factions in some of DRC’s many local conflicts, illegal loggers, charcoal burners, illegal mining, and, now, big oil companies. And Lake Edward, which borders Virunga, is not only under threat from oil prospecting, but also from illegal fishing – there are only 700 boats licenced to be on the lake, but there are now between 4 000 and 5 000 boats on lake, harvesting between 12 000 and 14 000 tons of fish a year, 80% of it illegal.
It’s the Wild West out there, one of the most dangerous places on earth and one of the most lawless. And it’s about to get a lot worse. – tonyweaver@iafrica.com 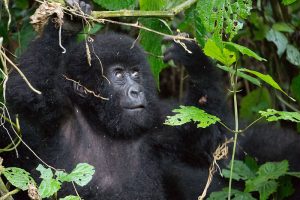