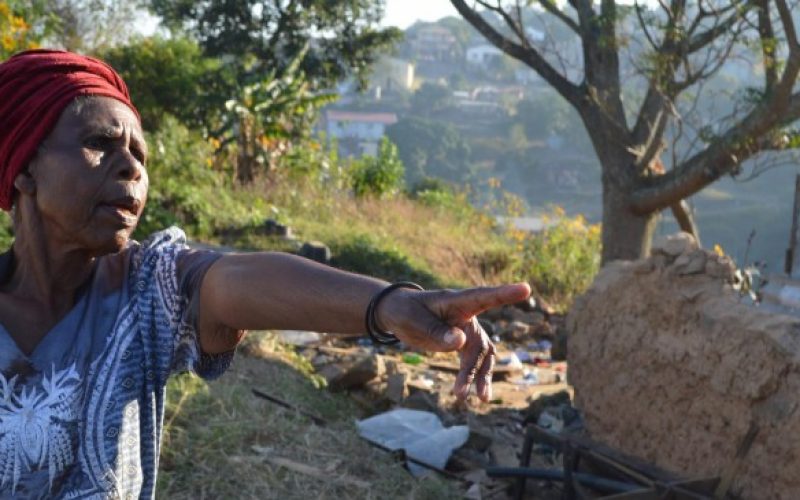 A ministerial housing project has gone awry in Clermont, Durban. Fifteen families who refuse to destroy their homes and move into a transit camp to make way for planned developments are under siege.

Among families resisting relocation are the Mlandus. Arsonists attempted to petrol-bomb their home early Friday morning, but only a rock and the burning rag – the fuse of the “bomb” – penetrated through the windows. The bottle dropped outside.

“I was awoken around 2am by my daughter’s loud scream – ‘Vukani ma, nibaleke!’ (Wake up, ma. We must run),” said Nompumelelo Mlandu. “I saw a flame outside my window. I rushed to grab my grandson and got out the house… I am still shaken, but in greater fear of what’s to come next,” said Mlandu. “If something is not done soon, we are all going to die burning in our sleep.” 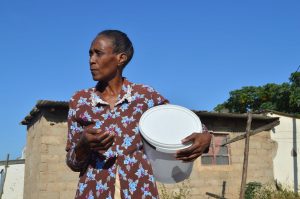 The attack on the Mlandu family follows incidents of intimidation and death threats leveled against the Mlandus and 14 others families accused of obstructing service delivery by local ANC ward councillor Sibongiseni Mkhize.

Mkhize has distanced himself from the violence that has occurred

“I will never instigate violence in the area. I know very well how difficult it is to lead an area that is politically unstable,” said Mkhize.

Mkhize is spearheading the Emapheleni housing project. The first phase is planned for the uMhlabunzima “court site” where the Mlandus, Ngidis, Ngcobos and other families have lived for longer than 20 years. The area has a communal water supply and more than a dozen homes have electricity – some since the early 1990s.

A place of waiting

The Lindela transit camp where the families are expected to move is constructed from rows of electrified corrugated iron sheds, separated by narrow passages providing little room for privacy. Lindela means a place of waiting.

“I built this home from scratch – everything from the foundation to the roof with my own hands,” said Sibongile Zwane, 52. “I know what it’s like to suffer, but it isn’t too bad when you have a house you can call your own.”

Although Emapheleni project commenced in 2011, the only construction on site to date has been a double-storey show house, which is now dilapidated. Since the show house was built, at least 30 families have destroyed their homes and relocated to a transit camp on the promise of units in three-storey complexes. But 15 families are still resisting relocation.

“You cannot ask people to move from a place where they lived for 20 years without giving them some proof they will be given a home. Promises mean nothing in law,” said Mhlabunzima resident Philani Mbuse. “And some of us have not even applied for RDP homes, so we are not on a housing list.”

“We have negotiated with them for four years now, but they refuse [to move]. People living in the temporary structures are now fighting back,” said Mkhize.

Following a meeting convened by Mkhize at the uMhlabunzima court site on Saturday, families not willing to demolish their homes were threatened by a mob dubbed the “Yellow Tops” – a reference to ANC T-shirts emblazoned with Jacob Zuma’s face.

“They said if we did not move we will be killed,” said 76-year-old Thembeni Ngcobo. “I was shaking and so frightened that I could feel my heart reaching my throat.”

“They came back later with pangas, knobkerries and assegais,” said Sibongile Zwane.

uMhlabunzima residents fled, seeking refuge in the nearby bush until police arrived on the scene. Police were present for a while before before residents felt safe.

“I hid in the bush till midnight with my grandchild on my back. Since then my mind has been all over the place. I sleep like a bird, waiting and expecting something to happen every night,” said Nompumelelo Mlandu.

At the Lindela transit camp on Wednesday, Nokulunga Mtshali, expressed no sympathy but warned of further violence.

“If they have not moved by tomorrow, serious action will be taken. We have all reached our limit. They must be ready. We want them gone from uMhlabunzima,” said Mtshali.

Mtshali said she was among the first people “to listen to the councillor and move to Lindela camp” in July 2013, hoping everyone would follow suit. But they didn’t.

“Now because these few people feel they cannot leave their homes, we might be staying here until we die. I sacrificed my home because I was promised a better one – why is it so hard for them to do the same?” asked Mtshali.

“We are not sure if they are attacking us just to scare us or have the intention of killing us,” said Mlandu.

Shortly after 2am on Friday, Mlandu’s home was petrol-bombed. The Ethekwini municipality declined to comment on the recent violence associated with the Emapheleni project beyond stating: “Constructive engagements have taken place, and this is an ongoing process.”

Nompumelelo Mlandu fetches water. A day after this photo was taken unknown arsonists attempted to petrol bomb Mlandu’s home (far right). Only a rock and the burning rag  – the fuse of the bomb – penetrated through the broken windows. The bottle dropped outside. 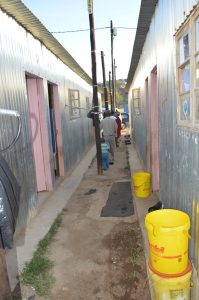 A Roving Reporters team visits Lindela transit camp. This is where residents from the Mhlanbunzima court site who have already demolished their homes are being  relocated to. 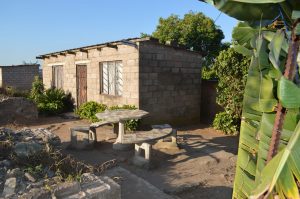 This home of Mavis Samka is one of 15 homes left on the Mhlanbuinzima court site that the eThekweni municipalty want the family to demolish without compensation  to make way for phase one of Emapheleni housing project. They have been promised units in triple-storey flats, but Samka family and others do not want to give up their homes for units in the planned complex. 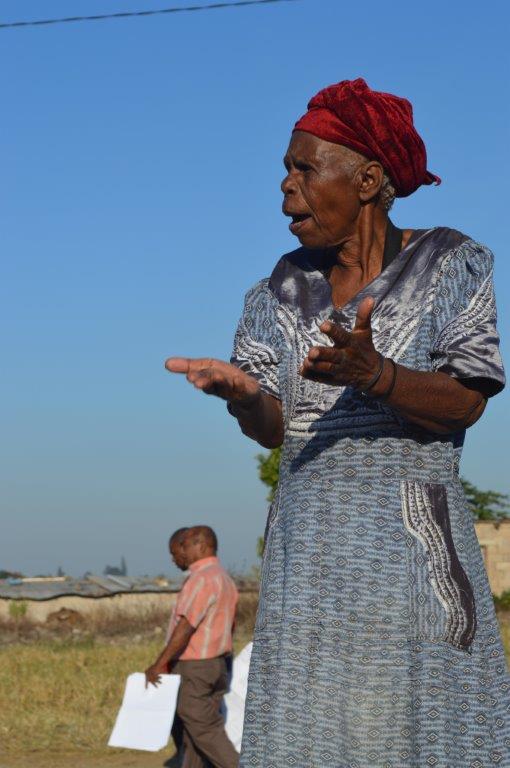 Flora Mkoko said she was made to demolish her own home last Saturday by a mob that invaded the Mhlabunzima court site last Saturday. That night Mkoko slept in an abandoned Telkom container, and spend the next two days in a disturbed mental state, often sifting through the rubble of her home that was, picking at discarded contents saying: “This is mine! This is mine! This is my home.” Building contractors, pictured in the background, declined to be interviewed about the weekend’s demolition of homes. 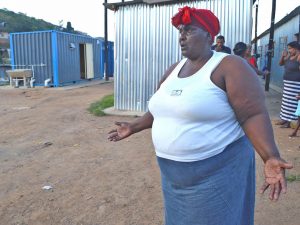 Nokulunga Mtshali says she was among the first people to listen to the councillor (Sibongeseni Mkhize) and move to Lindela camp in July 2013, hoping everyone would follow suit.  But they didn’t.  “Now because these few people feel they cannot leave their homes, we might be staying here until we die. I sacrificed my home because I was promised a better one, why is it so hard for them to do the same?” asked Mtshali.

Editor’s note: Mtshali died in 2016 while still awaiting an apartment in the now completed three-storey residential complex at Mhlabunzima Ridge. 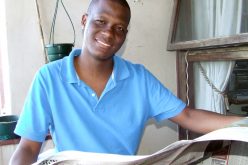 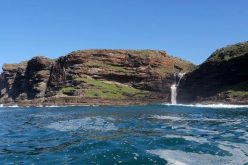