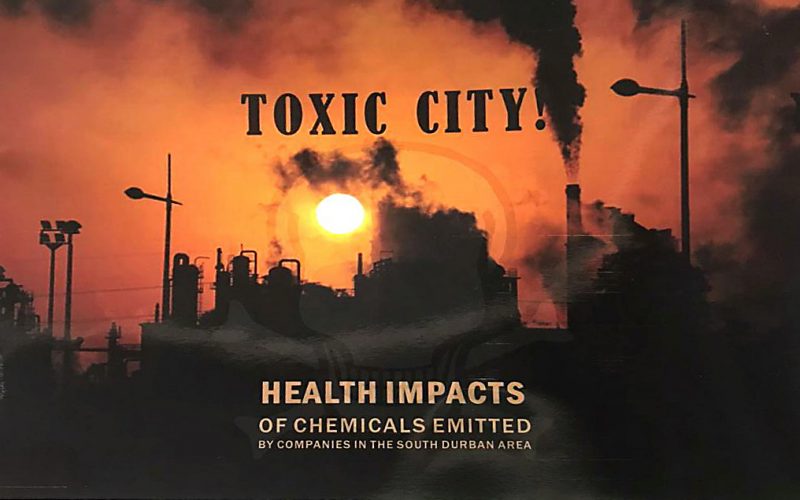 ACTIVISTS and academics have joined forces to publish a booklet packed with practical information to help people living near dirty factories – particularly in smoggy south Durban.

“We cannot wait to die,” said one of its authors, Desmond D’Sa, in a call to action at the launch of Toxic City this week.

D’Sa is a programme coordinator with the South Durban Community Environmental Alliance.

The alliance collaborated on the booklet with scholars, including Rajen Naidoo, a professor of occupational health at the University of KwaZulu-Natal.

The 20-page book details some of the illnesses affecting people living near particular industries.

It lists south Durban companies, what they produce, the  chemical emissions they are responsible for, and how these can harm health.

“What this book says is, ‘It is time to fight’, fight for our rights and grandchildren’s rights to live,” D’Sa told supporters and guests at the launch, at Austerville Community Hall, Wentworth.

It was a fitting place for the launch.

The hall is near the industrial areas of Mobeni and Jacobs and just down the road from the Engen oil refinery. 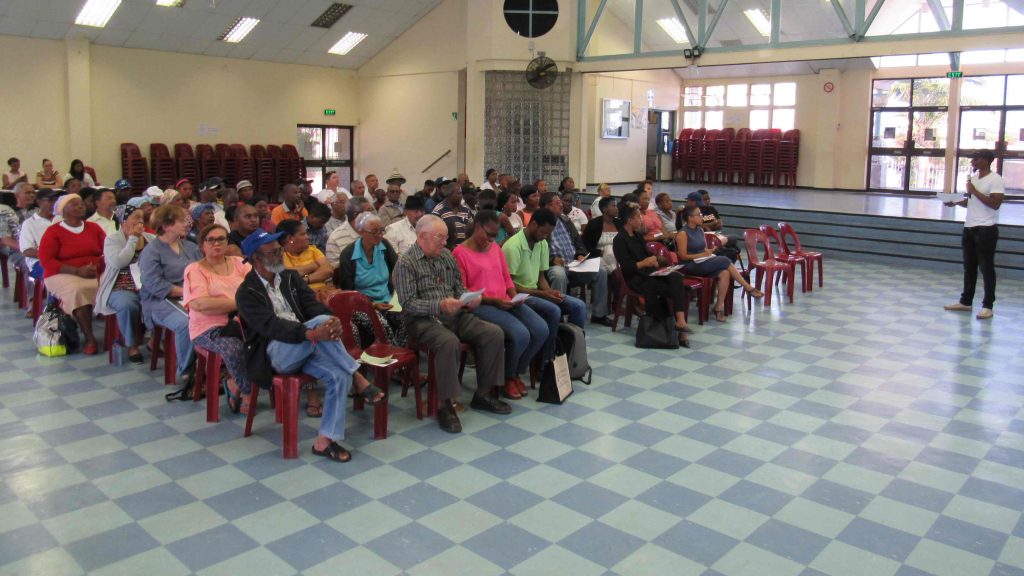 CONCERNED: Activists, academics and KZN residents gathered at the Austerville Community Hall, in Wentworth, for the launch of Toxic City. Picture: Thabiso Goba

According to the booklet, the refinery emits, among other things, bitumen fumes, which can cause cancer and damage to lungs.

Denise Gordon, 48, who lives in the same street as the refinery, said she had lost two family members to cancer.

“My mother died four years ago due to cancer and I just buried my brother last week, who died of liver cancer. He was 55,” she said.

Gordon said she has been having problems with dizziness and cramps, but when she went for a hospital check-up, they told her it was menopause.

The launch was attended by people who live in industrial towns and those who have lost loved ones to cancer.

Siba Govender, 64, is from Umkomaas on KwaZulu-Natal’s South Coast and lives near the Sappi-owned Saiccor wood pulp mill.

Govender said he had been struggling with a heavy chest and has trouble breathing. He blames this on a lifetime of inhaling harmful gasses from the mill.

“I get asthma pumps from the hospital, but what I need is a nebulising machine and I can’t afford that. I have written several times to Sappi, but they refuse to take responsibility,” he said.

The alliance, a coalition of communities, has long challenged big industrial companies, taking them to task over pollution.

In 2008 they accused transport parastatal Transnet of “environmental racism” over its proposed pipeline that was to run through south Durban. 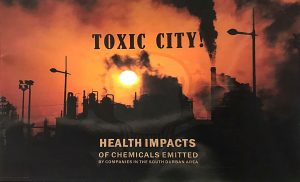 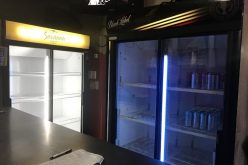