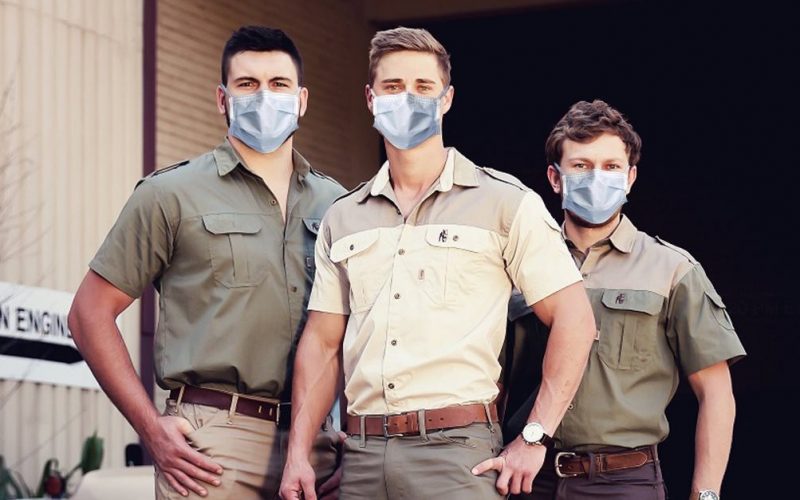 The Kiffness’s Dave Scott yesterday posted this powerful video, Toto – Africa (Covid 19 version), urging people to stay at home to slow down the spread of coronavirus.  As the video goes viral, we await the latest updates from government on how what they intend to do address the pandemic . The Health Ministry yesterday confirmed 34 new additional cases of coronavirus in South Africa bringing the total number of Covid-19 cases to 274.

Earlier this week, less than 48 hours after President Cyril Ramaphosa “suggested” elbow greetings as an alternative to handshakes, Dave Scott post this send up based on The Knack’s 1979 debut single, My Sharona – in this case, My Corona. 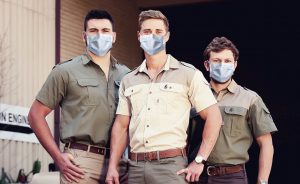 The Kiffness makes jazzy, groovy & uplifting house music and is fast becoming one of South Africa’s favourite live electronic acts. From the beginning of 2013, founder & brainchild David Scott has had great success in the South African music industry, racking up a total of 3 SAMA nominations and 10 singles playlisted across national radio stations – all of which have reached top 10 status in the top 40 charts.

Dave Scott founded the project in early 2011 when he arrived in Cape Town to pursue a career in music. During his studies at Rhodes University Dave played a handful of instruments in multiple bands while also DJing at a couple nightclubs. Upon arriving in Cape Town he was ready to use his experience in both live & electronic forms of music & fuse them to form a live electronic act.

From it’s relatively humble beginnings, Dave’s made his way from bedroom producer to building his own studio & becoming one of South Africa’s most reputable producers. He has collaborated with some of South Africa’s leading artists including Tresor, Shortstraw, Moonchild, Samuel Miller & Mathew Gold. With The Kiffness’ success on radio the project has gained major momentum and the group has had the opportunity of playing headlining slots at some of South Africa’s most reputable festivals such as Rocking the Daisies, Splashy Fen & Park Acoustics to name a few. They’ve also played international shows in the Seychelles, Lesotho, Swaziland (Bushfire), Zimbabwe (Vic Falls Carnival) & Vietnam.

Saxophone & synth extraordinaire Raiven Hansmann joined Dave for live shows in early 2017. Before joining forces with Dave on stage, Raiven had played a major role behind the scenes in co-writing a couple of The Kiffness’ tracks. Friend & collaborator Mathew Gold has also joins the band in the live format for a couple of shows, adding a 3rd dynamic to the live shows.

What sets The Kiffness apart from most electronic acts is their tangible instrumental talent. What’s more is that they are great performers, so crowds can expect nothing short of a huge vibe. 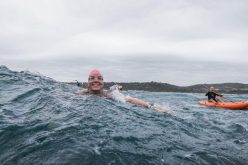 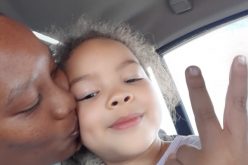 Help me get home to my sick child,
pleads SA mom stuck in Angola