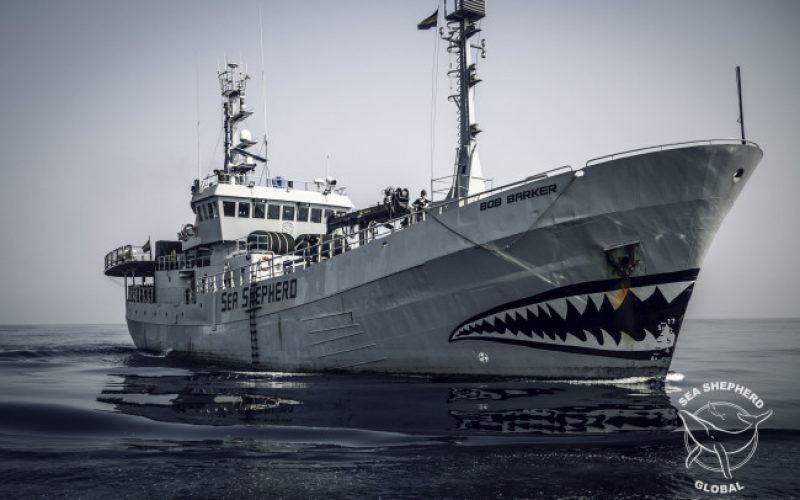 A KwaZulu-Natal based skipper with the controversial marine conservation organisation, Sea Shepherd, will be among an engaging lineup of speakers at a special Durban International Film Festival event on Thursday night.

Andre Rutishauser serves in Sea Shepherd’s international fleet, which has drawn praise and criticism for its hard-hitting brand of activism, which has included ramming whaling vessels.

Rutishauser, a Hillcrest coffee shop owner when he is not fighting illegal fishing and other causes, is one of eight speakers at Slide Night “an evening of enlightening ocean talks”. It’s part of Wavescape, the surf-centric section of the festival.

The evening, which sees sellout crowds at the Wavescape Festival in Cape Town every December, is part of an increasingly urgent mandate to conserve our oceans. 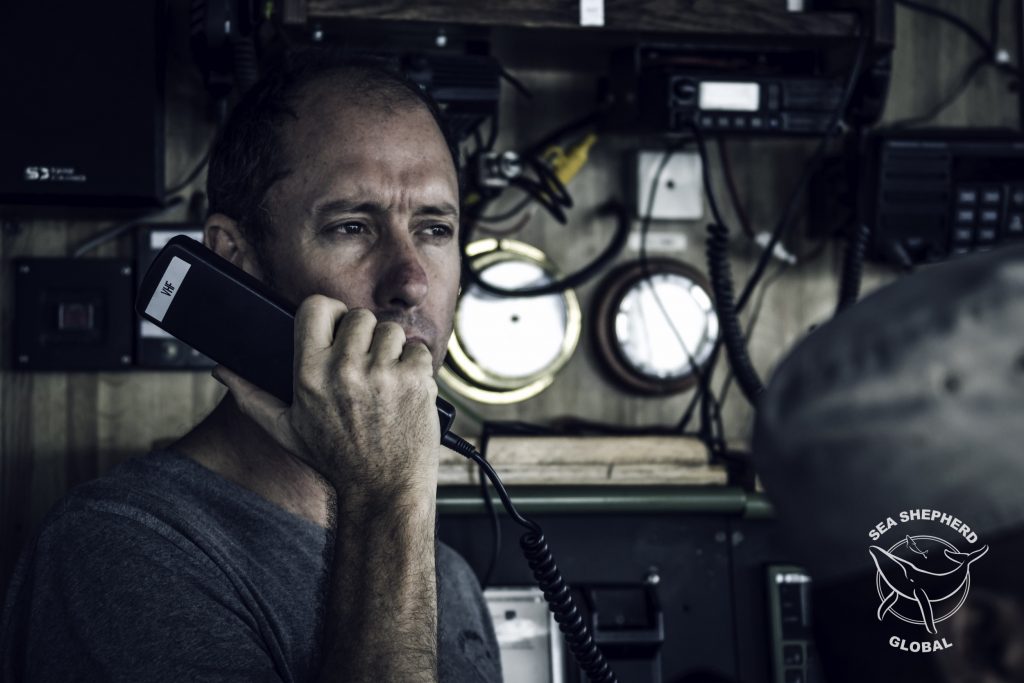 “We do not inherit the earth from our ancestors, we borrow it from our children” says Andre Rutishauser, an eco-activist and Sea Shepherd skipper, who will be among the speakers at the Wavescape’s Slide Night.

“We know there are grievous problems but there is always hope,” said Wavescape co-director, Steve Pike. “This is an evening where we confront the issues, and work together to find resolutions,” said Pike. 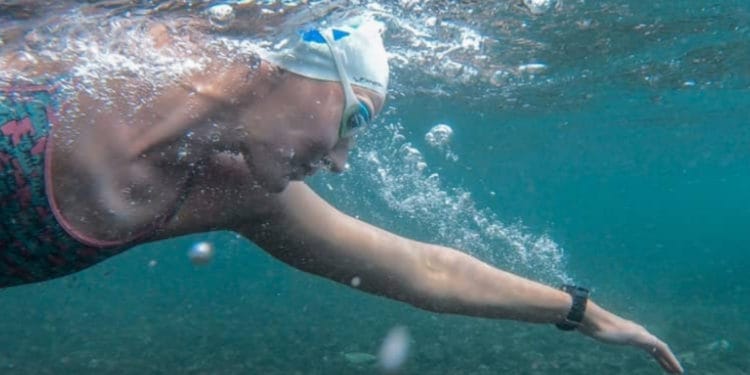 Ferguson set a world record this  year when she became the first person to swim around Easter Island in Polynesia.  Addison founded Blue Wilderness Shark Adventures near Aliwal Shoal, on the KwaZulu-Natal South Coast, to help conserve sharks by getting people to experience the wonder of free swimming with the predators. 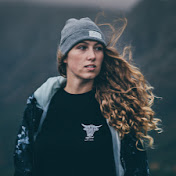 GoPro ambassador, underwater photographer and filmmaker for the Sea Change Project, Loubser was one of six filmmakers who won grants of R50 000 at the Nature, Environment and Wildlife Filmmakers Congress in Durban last week.

She plans to use the money to produce a short documentary, ‘A Prickly Affair’, about tracking underwater creatures to better understand their behaviour. 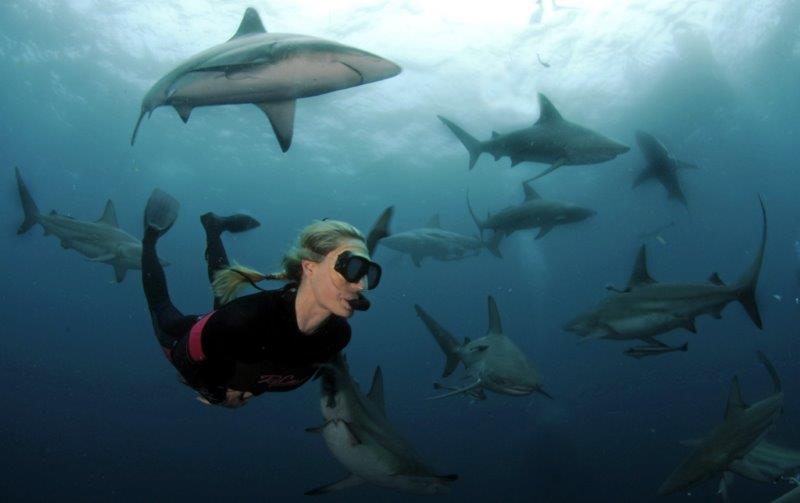 Free diver and surfer Olivia Jones Symcox will MC the evening at the Saambr conference room at Ushaka Marine World, starting at 7pm. Entrance is free, compliments of  recycling specialists, Petco and the shoes and clothing company, Vans. – Roving Reporters 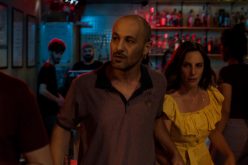