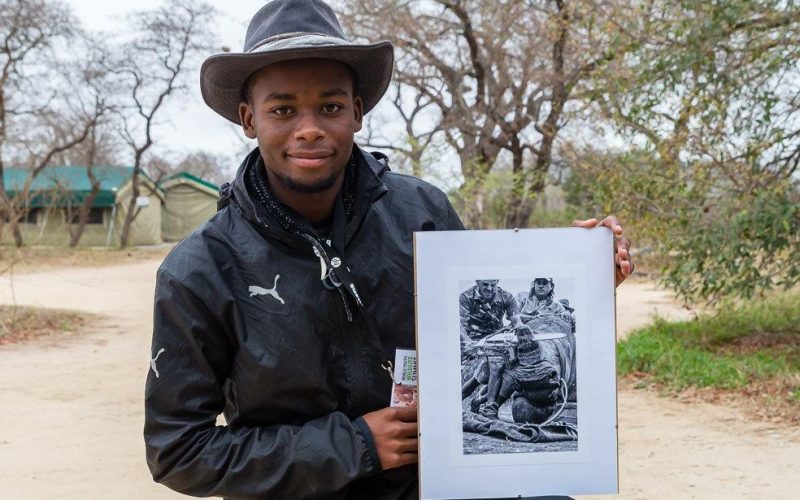 Powerful image sheds light on efforts to save rhinos

Ngomane’s powerful image of a rhino dehorning, ‘Desperate Measures’ was picked from more than 4,000 international entries by the judges who commended its storytelling and photographic merit. The judges said: “When his photo flashed up on screen, there was a sharp intake of breath around the judging room; it’s such a powerful image.” 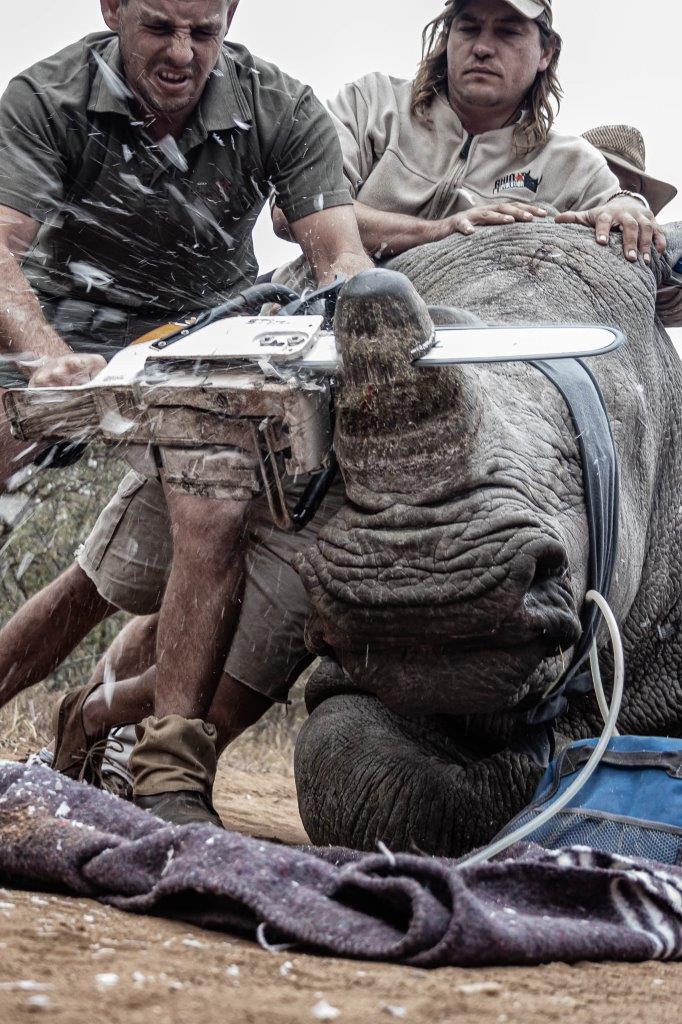 Kgaugelo Neville Ngomane’s award winning photograph. Photo supplied courtesy of Wild Shots Outreach. (Please note Roving Reporters does not have copyright on this photo and it is not used here under a Creative Commons licence. Permission to republish it must be sought from Wild Shots Outreach.)

On learning that he’d won, the unemployed teenager from BushBuck Ridge, Mpumalanga, said: “Winning this competition means a lot, because I love photography. But I don’t just want to win, I want to make a difference. It is not easy to watch such an iconic animal being dehorned. I hope this picture will make a lot of people see what we have to do to save our rhinos and them support conservation.”

Ngomane is a graduate of Wild Shots Outreach – a Hoedspruit-based NPO’s that teaches wildlife photography to people from poor communities.

“Despite living right next door to a National Park, 99% of these young people have never had access to their natural heritage and have never seen Africa’s iconic wildlife,” said Wild Shots Outreach founder and director, Mike Kendrick.

“Can we hope that images like Neville’s will capture the imaginations of communities like his, which border the Greater Kruger Park? And can photos like this bring people a better understanding of the drastic measures being used to conserve the iconic wildlife which we hold so precious?” asked Kendrick.

Kendrick says Ngomane’s award winning photo was made possible by a rhino conservation charity, Rhino Revolution, which had the “foresight and vision to invite Wild Shots Outreach students to attend and document the dehorning of their wild rhino on a private reserve outside Hoedspuit, in Limpopo.” Said Kendrick.

Although no doubt a traumatic experience for the rhino, dehorning is like cutting one’s fingernails and the horn will grow back, said Kendrick. “Desperate times call for desperate measures and dehorning is a last-ditch attempt to deter the poaching of rhinos.

The presentation of CIWEM’s Young Environmental Photographer of the Year Award coincided with this week’s World Youth WildLife Summit hosted by the Southern African Wildlife College in the Kruger National Park.

Prior to the summit, 20 youngsters from rural communities in KwaZulu-Natal and the Eastern Cape were selected to take took part in a National Geographic Photo Camp in the Hluhluwe-Imfolozi Game Park and other Project Rhino reserves, including Somkhanda and Manyoni. They learned skills from world class photographers while immersed in the wilderness.

“We came face to face with wild game and took photographs with meaning,” said 17-year-old Monique Keganediste from Nongoma, whose photo of a Somkhanda Game Reserve Anti-poaching ranger, Bhotsotso Hebron Gumbi, formed part of a photo essay at the summit. 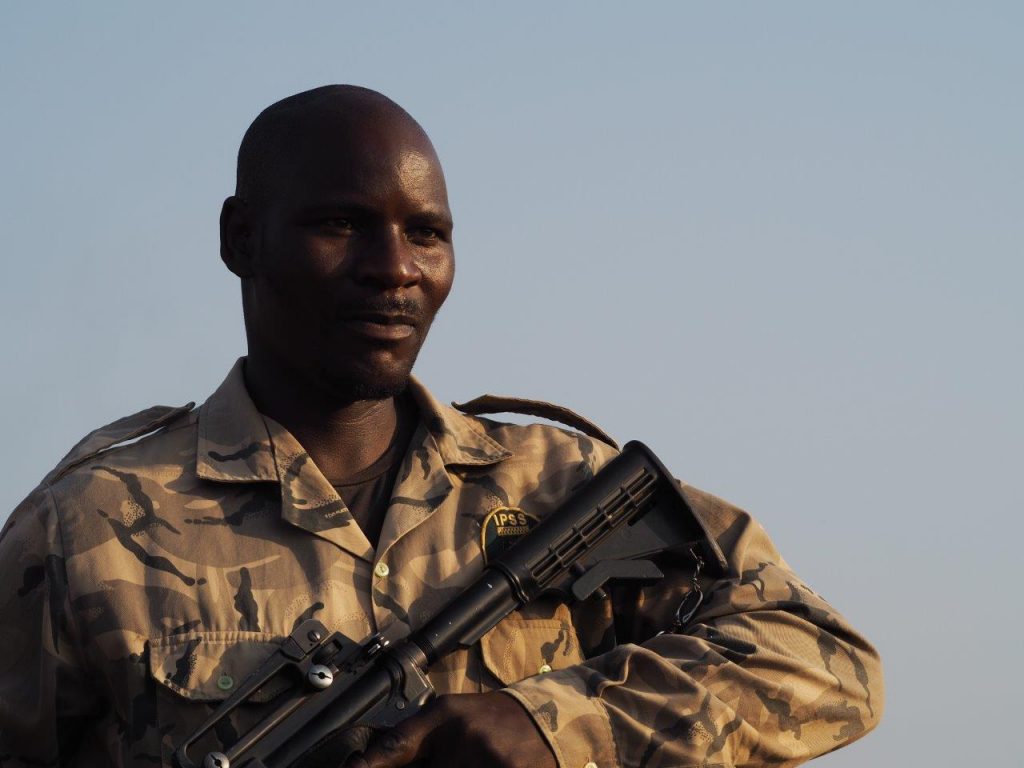 Keganedistwe had not handled a camera for taking part in the camp. 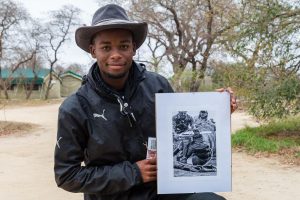