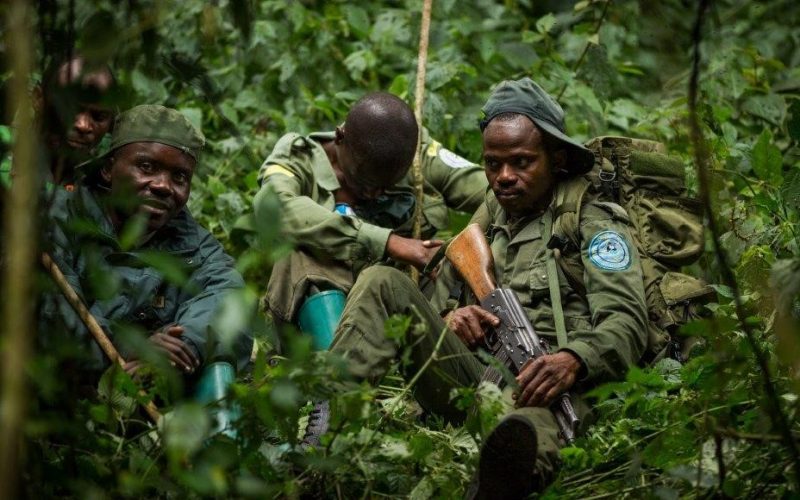 PLANS for this year’s Rhino Conservation Awards, a prestigious event which promotes the work of game changers in the conservation fraternity in Africa, are alive and well amid the worldwide Covid-19 pandemic.

Now more than ever, the awards are a vital tool in raising awareness for those who fight for the environment on a daily basis, said Chris Galliers, President of the International Ranger Federation.

The Awards were founded in 2011 by Dr Larry Hansen, founder of the Carl Zeiss Tiger Conservation Award, and Ms Xiaoyang Yu, China New Enterprise Investment (CNEI), in association with the Game Rangers Association of Africa (GRAA). 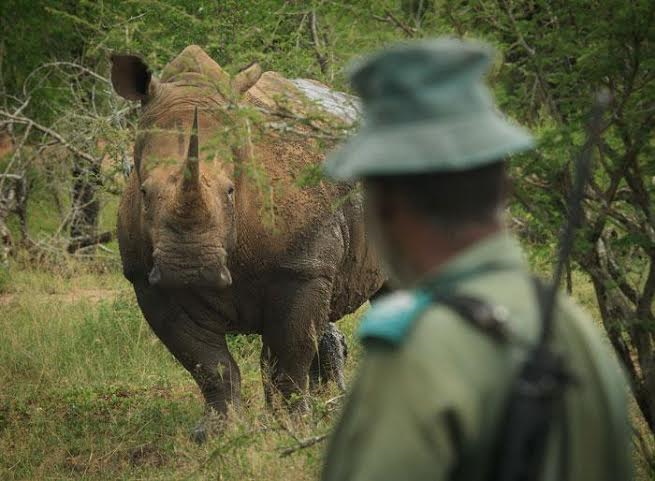 Everyday many endangered animals and plants are protected thanks to the blood, sweat and tears of dedicated conservationists and rangers. Photo: Chris Galliers

Their founding ethos was to acknowledge those on the frontline of rhino conservation. This year’s awards expand the focus to include all ‘wilderness warriors’ working in endangered species conservation.

The awards come amid the global economic crisis precipitated by the Coronavirus. This has severely impacted on one of Southern Africa’s biggest money-spinners: the tourism sector, in particular game park and lodges.

“There’s no tourism activity happening at the moment at all. That income flow has dried up for all the destinations and communities and conservation work associated with them,” said Venter.

So, initiatives such as the Rhino Conservation Awards helped strengthen the resolve of key individuals, said Venter.

The Awards were initially scheduled for July 3, but lockdown disrupted these plans. A new date remains undecided, and the deadline for nominations has been extended to 14 May.

The growing shortlist will remain confidential until the winners are announced.

One of 2019’s Rhino Conservation Awards finalists was Stroop, a game-changing documentary about rhino poaching. Produced by Bonné de Bod and Susan Scott, the documentary was hailed as an eye-opening call to action. Also recognised was the Southern African Wildlife College’s (SAWC) K9 Unit, a dedicated team of trained dogs and their handlers who track and apprehend poachers.

Other previous award-winners include Kingsley Holgate, a legendary South African explorer and conservationist and his Rhino Art – Let the Children’s Voices be Heard campaign. Its objective is to gather the largest number of children’s voices ever recorded in support of rhino conservation and to use these ‘hearts and minds’ messages from the youth as a worldwide call to action against rhino poaching. 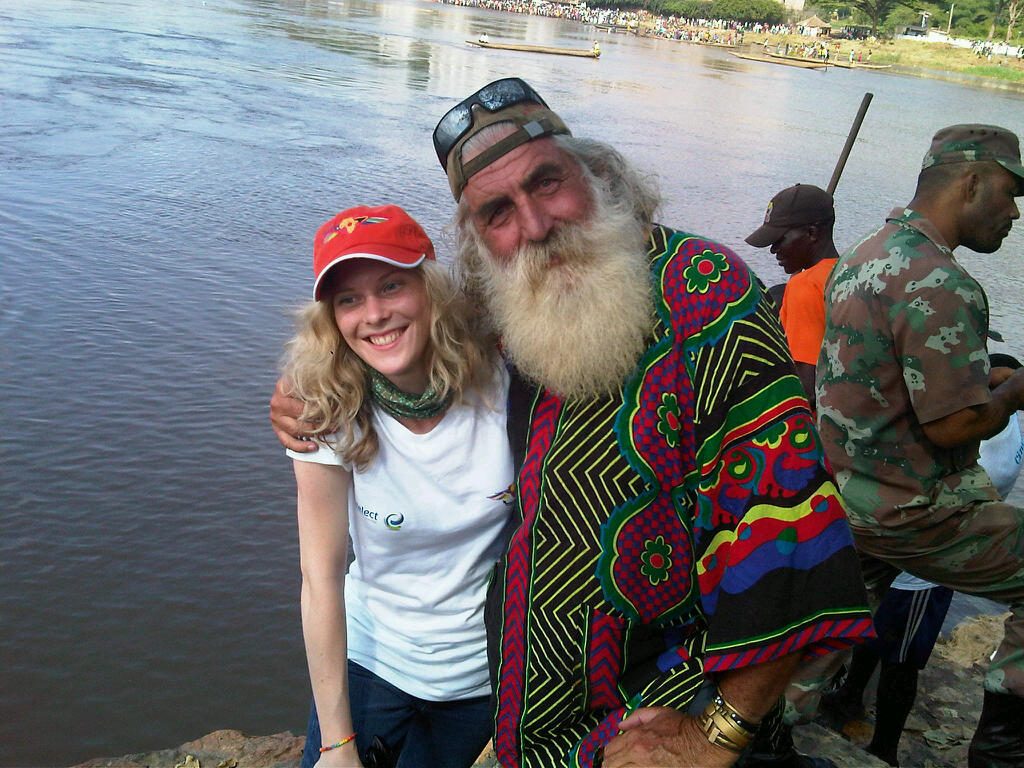 The initiative included the Izintaba Zobombo Expedition, which traversed the Lubombo Mountain Range that forms South Africa’s border with Mozambique, from Zimbabwe in the north to the Indian Ocean. Using art and soccer, the campaign has so far reached over 600,000 young people mainly throughout southern and central Africa. It considered to be one of the most successful youth-art conservation initiatives ever undertaken.

How the Sunday Tribune covered the story 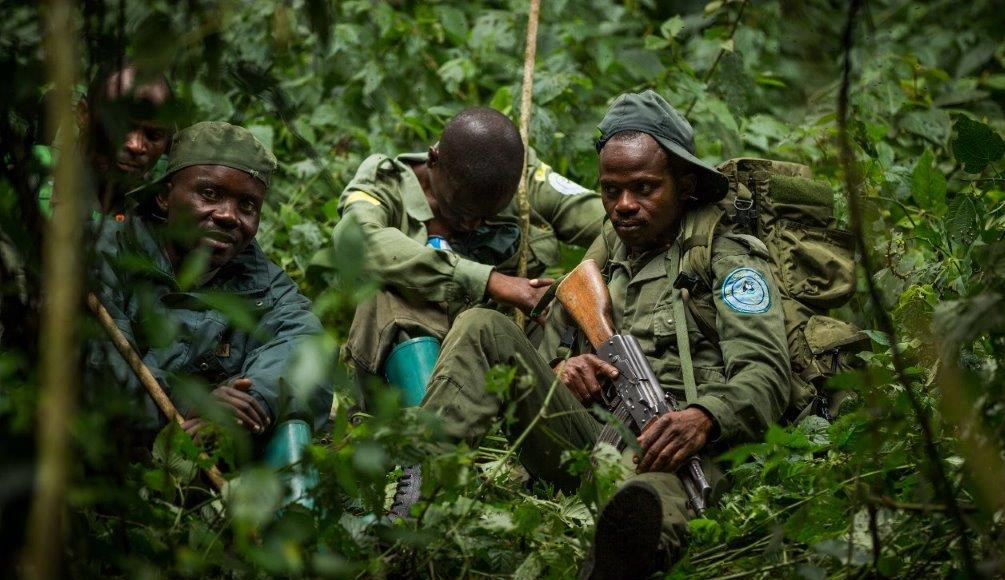 Congolese rangers in Virunga National Park where 17 people were killed in a sustained attack not far from the park’s headquarters in April this year. Photo: Nelis Wolmarans